Fox NewsFox News on Monday afternoon issued a brief correction after spending several days pushing the blatant falsehood that President Joe Biden’s climate plan calls for limits to American red meat consumption.“On Friday, we told you about a study from the University of Michigan to give some perspective on President Biden’s ambitious climate change goals,” Fox News anchor John Roberts said on Monday’s broadcast of America Reports. “That research, from 2020, found that cutting back how much red meat people eat would have a drastic impact on harmful greenhouse gas emissions.”He continued: “The data was accurate but a graphic and the script incorrectly implied that it was part of Biden’s plan for dealing with climate change. That is not the case.”In more than a few segments, beginning on Friday, Fox News and Fox Business Network personalities ran with a deceptive Daily Mail story blaring that “Biden’s climate plan could limit you to eat just one burger a MONTH.”Fox News’ John Roberts sort of corrects the network’s false reporting from the past few days that Biden is coming to take away your burgers.”A graphic and a script incorrectly implied that it was part of Biden’s plan for dealing with climate change. That is not the case.” pic.twitter.com/i1ILIkv2kY— Justin Baragona (@justinbaragona) April 26, 2021 The article—which ran as Biden pledged at a climate summit that the United States would cut its greenhouse emissions up to 52 percent by 2030—cited a University of Michigan paper finding that a 90 percent cut to Americans’ red meat consumption could result in a 51 percent reduction in diet-related U.S. greenhouse gases.There is no link between the study and Biden’s climate policy. As CNN’s resident fact-checker Daniel Dale noted on Monday morning: “Biden has not proposed any limit on Americans’ red meat consumption. In fact, he has not proposed any limit on Americans’ consumption of any food.”During Friday’s broadcast of America’s Newsroom, however, that didn’t stop Roberts from warning viewers they will need to “say goodbye to your burgers if you want to sign up to the Biden climate agenda.” With an on-air graphic blaring “Bye-Bye Burgers Under Biden’s Climate Plan,” Roberts also made a “Where’s the Beef?” joke while discussing the Biden administration’s red meat restrictions that don’t actually exist.Roberts’ segment with former Trump aide Larry Kudlow—who, on his own FBN show, would bemoan that Americans will be forced to grill Brussels spouts—helped kick off a multi-day outrage cycle on the network, inevitably fueling a false narrative among right-wing media about Biden’s policies.“Joe Biden’s climate plan includes cutting 90% of red meat from our diets by 2030,” conspiracy peddling Rep. Lauren Boebert (R-CO) tweeted on Saturday. “They want to limit us to about four pounds a year. Why doesn’t Joe stay out of my kitchen?”And while sharing a Fox News on-air graphic claiming Biden would limit red meat consumption to four pounds a year, Donald Trump Jr. wanted everyone to know that he “ate 4 pounds of red meat yesterday” and that the imagined Biden plan was a “hard NO” from him.Read more at The Daily Beast.Get our top stories in your inbox every day. Sign up now!Daily Beast Membership: Beast Inside goes deeper on the stories that matter to you. Learn more. 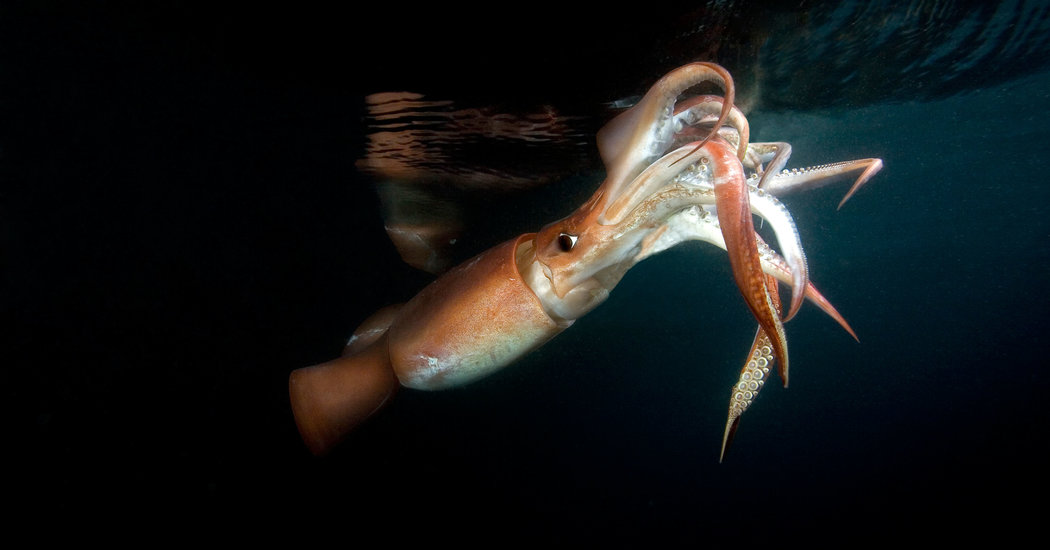 This article is part of a special report on Climate Solutions. For the artisanal fisherman Gustavo Yañez, setting out in his modest […] 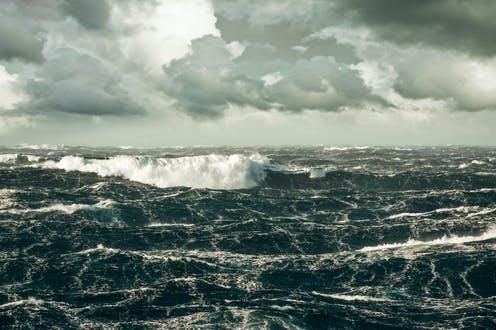 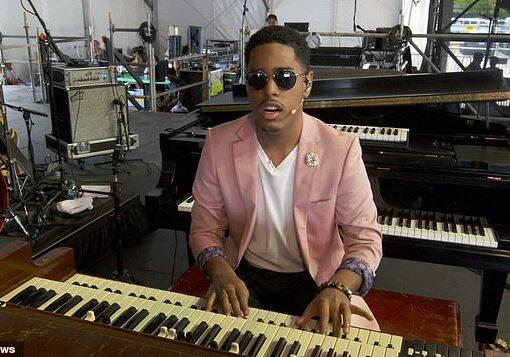 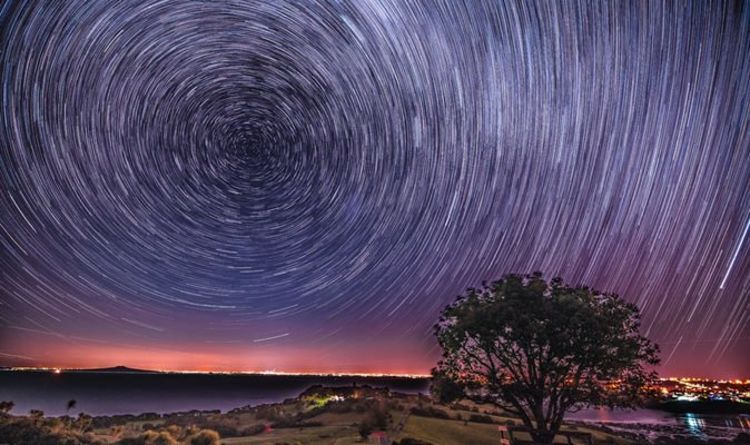 The Quadrantids meteor shower is the first of its kind in 2020, with the shower taking place every January and in previous […]