Vinterberg daughter, Ida, died when her father was days into production on “Another Round,” the winner for best international feature.

Ida was set to have a role in the film and, upon reading the script months earlier, according to her father, was “blown away with excitement.”

“She was supposed to be in this and if anyone dares to believe that she’s here with us somehow, you’d be able to see her clapping and cheering with us,” Vinterberg said on stage. “We ended up making this movie for her — as her monument. So, Ida, this is a miracle that just happen, and you’re a part of this miracle — maybe even pulling some strings somewhere. But this one is for you.”

Vinterberg previously spoke to CNN about how working on the film helped him get through the grief of his daughter’s death, which happened as the result of a traffic accident.

“It gave a me purpose in life and kept me away from the freefall,” he told CNN. “And I felt there was a higher purpose in making a movie for her. Before her death it was an ambition to make a life-affirming film; that became a necessity. I wanted to celebrate the life that we lose so easily.”

Vinterberg also credited the actors in his film for supporting him.

“They granted their entire life to this, and so did the film crew, and hopefully it’s on the screen and the hopefully it’s there to honor her memory,” he said. 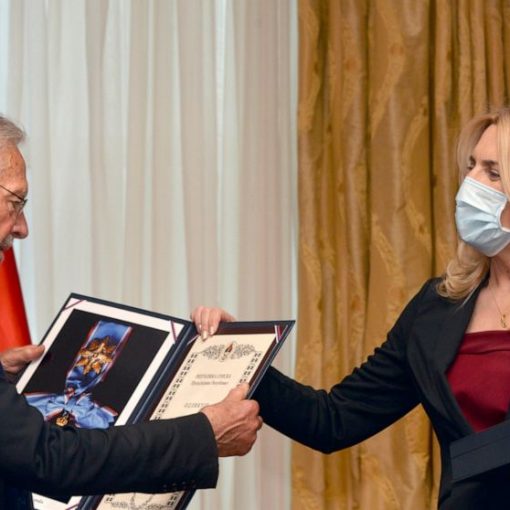 Bosnian Serbs have honored the controversial 2019 Nobel Literature Prize winner Peter Handke, who is known for his apologist views over Serb […] 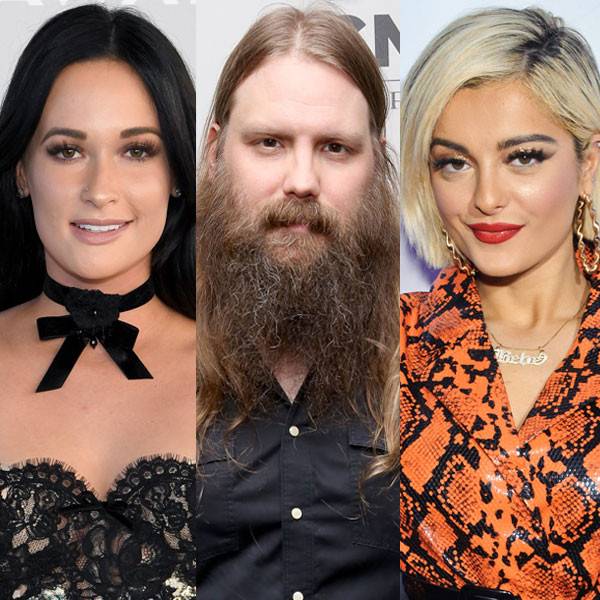 The nominees for the 2019 ACM Awards are finally here! The Academy of Country Music Awards announced the list of contenders on […]

With the EU failing to reach its goal of vaccinating 80 percent of the over-80s in the first quarter of the year, […] 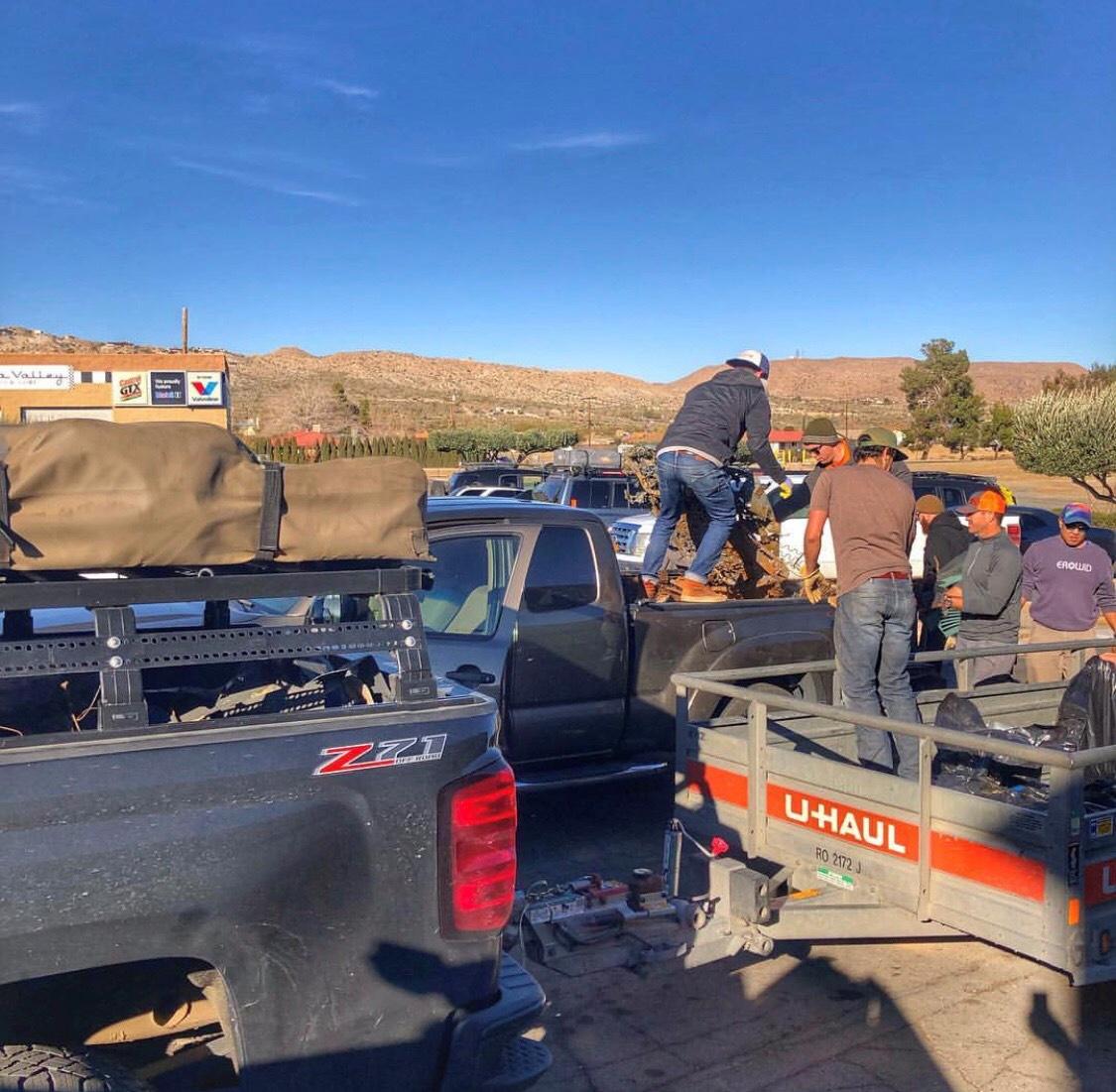