The widely-used rule of staying 6ft away from others does little to affect the risk of exposure to COVID-19 in indoor spaces, according to a new study out of MIT.

According to MIT researchers, the rule is based on an outdated understanding of how the coronavirus moves in closed spaces.

They said other variables – like the number of people in a space, whether they wear masks, what they are doing, and the level of ventilation – are much more important.

The 6ft rule is used in various forms around the world: the CDC advises 6 ft separation indoors and outdoors, while in the UK the figure is two meters. In much of Europe, the figure is one meter, which is also recommended as a minimum distance by the World Health Organization.

But while such distancing rules are easy to remember, and purport to suit any situation, the new study says they may not be that useful.

The study was released online ahead of its publication in the peer-reviewed journal PNAS on April 27.

It says that a better way of controlling indoor exposure is to do individual calculations based on variables for that space.

In some cases, the exposure level might be the same at 6 ft than at 60 ft, one of the study authors has said.

Mark Bazant and John Bush, both MIT professors in applies mathematics, developed a formula to estimate how long it would take for a person to hit dangerous levels of exposure from one infected person entering a room.

The calculation is more sophisticated version of the traffic light system previously proposed by MIT. It takes into account the number of people in the room, the space of the size, what they are doing, whether masks are being worn, and what kind of ventilation is in place.

Using this calculation, it could be that the level of exposure is high in some spaces even if people are more than 6 ft away. It could also be lower than expected.

“The distancing isn’t helping you that much and it’s also giving you a false sense of security because you’re as safe at 6 ft as you are at 60 ft if you’re indoors. Everyone in that space is at roughly the same risk, actually,” Bazant told CNBC.

Scientific understanding of how the coronavirus moves in the air has challenged earlier assumptions about how best to adapt to minimize its spread.

At the beginning of the pandemic, it was widely believe that the virus travelled via droplets ejected during exhalation, sneezing, or speaking.

But newer evidence strongly suggests that the virus instead floats around on lighter aerosol droplets that can stay suspended in the air and travel much further than first thought.

In their calculation, the MIT researchers took into account the effect of having people in the room, and their behavior, on how long the virus would stay suspended in the air.

In a calm environment, these particles would slowly drift to the ground, the researchers said in their study.

But in an environment where the air is moving around the room and people are talking, eating, singing, and sneezing, the drops can be suspended in the airflow and mixed throughout the room longer.

The effect can be counteracted by ventilation or filtration to get the virus particles out of circulation in the room.

For example, if an infected person walks into a classroom hosting 25 people, none wearing masks and all speaking, everyone would be at risk from the coronavirus within 36 minutes, the website says. It doesn’t matter if they follow the 6 ft rule.

By contrast, if all 25 people in that room were wearing a mask, the air would be safe to breathe for 20 hours, it said.

If they were all singing without a mask, they be at risk from the virus within 3 minutes.

This weekend, the CDC also updated social distancing rules for children in summer camps stating that they can be within 3 ft of each other, except when eating or drinking.

It also suggested that disinfection of surfaces might not be necessary in public spaces, urging an end to what some have called “hygiene theater.”

As for rules dictating social distancing outdoors, Bazant said they are “kind of crazy,” CNBC reported. The infected air “would be swept away,” Bazant said, making the rule irrelevant.

Unless the space outdoors is crowded, Bazant said he would feel comfortable being as close as 3 ft even without masks

Experts have told Insider that when it is possible to stay more than 6 ft away from people, wearing a mask outside is not always necessary. 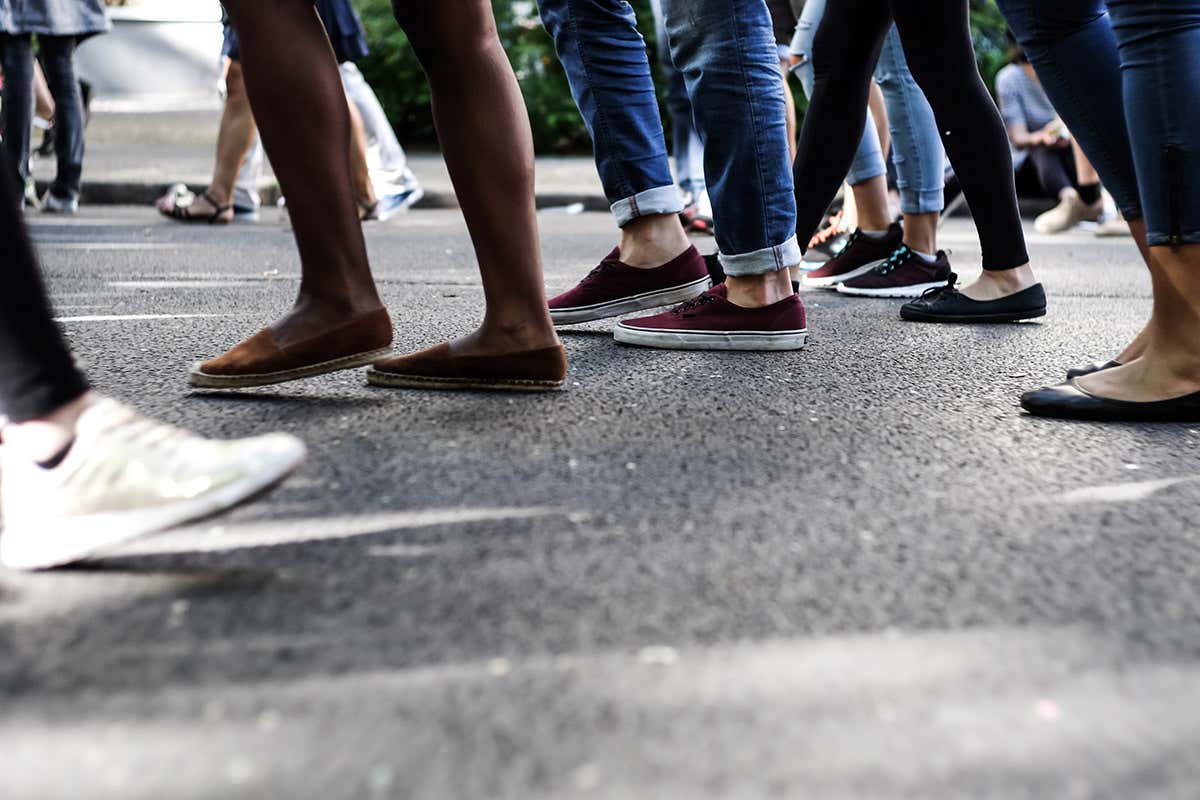 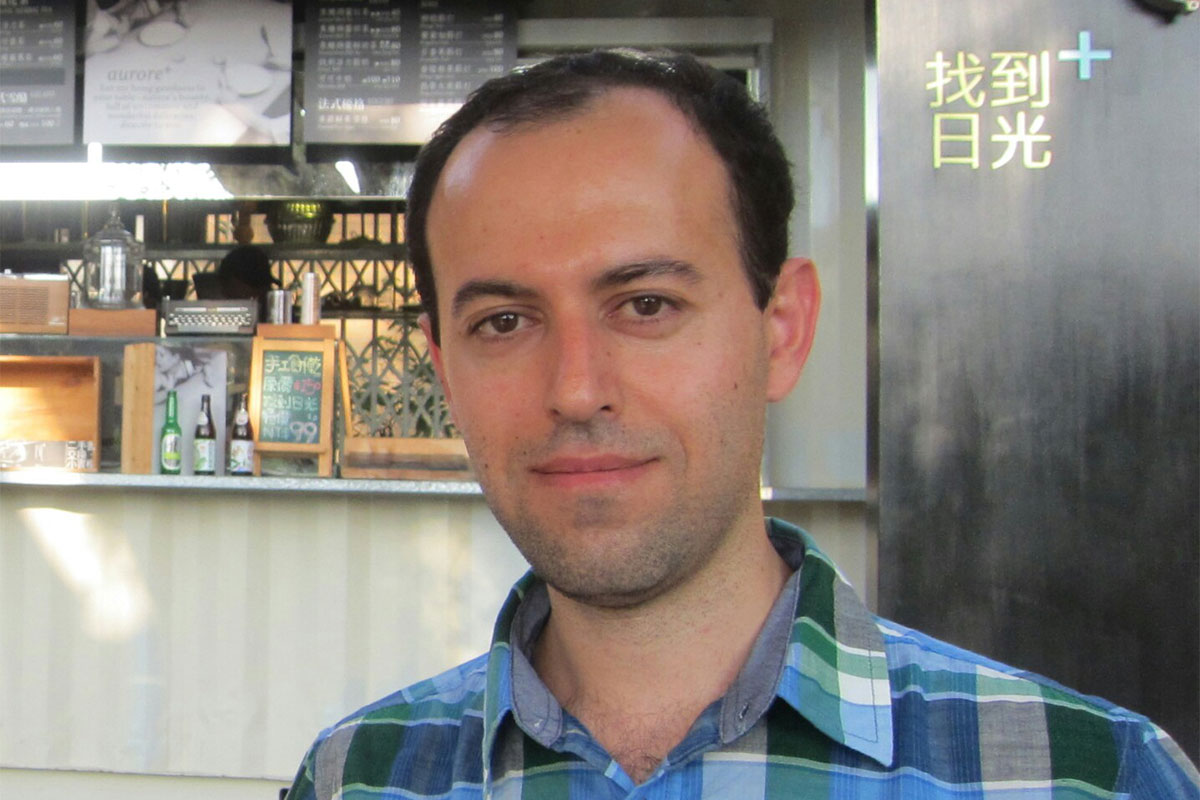 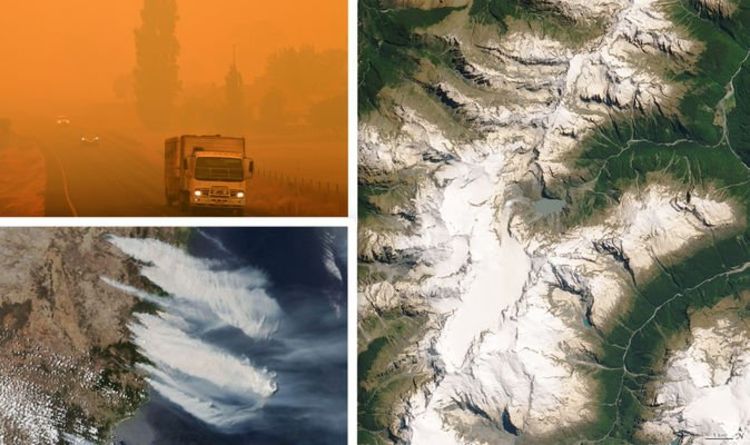