A man struck an NYPD detective over the head with a plastic stick on Monday — in a broad-daylight attack that took place as the officer was investigating another crime, according to police.

The uniformed cop was processing the scene of a robbery in Queens at around 11:50 a.m., when he was assaulted, the NYPD said.

Footage shared by the Detectives’ Endowment Association showed the cop standing outside the crime scene and taking notes near some broken glass — when a man holding two long white sticks crept up behind him.

The perp then whacked the officer, who crouched down while holding his head in pain.

“What happened?” someone asks, as the attacker saunters away and crosses the street.

Another cop and a man who appeared to be a bystander could then be seen taking off after him.

Akeele Morgan, 25, of the Bronx, was arrested not far from the scene on 39th Avenue, near Prince Street in Flushing, police said.

He was charged with assault, criminal possession of a weapon, resisting arrest and disorderly conduct.

The detective suffered a gash to his head and a whip mark, according to his union.

No motive was immediately provided for the attack.

“Once again, New Yorkers witness just how emboldened violent criminals are,” DEA President Paul DiGiacomo said in a statement. “If there’s anyone wondering why this happened, they can ask their elected officials who have created a city of no consequence for criminality.” 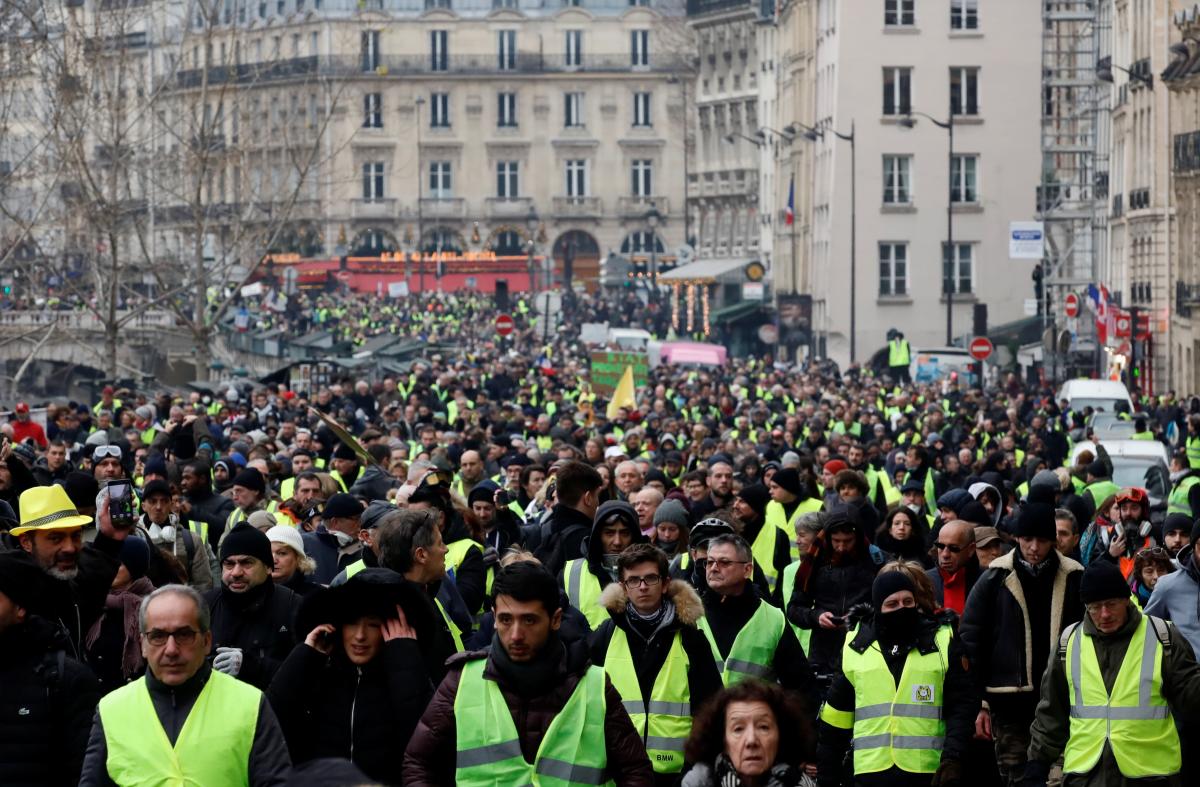 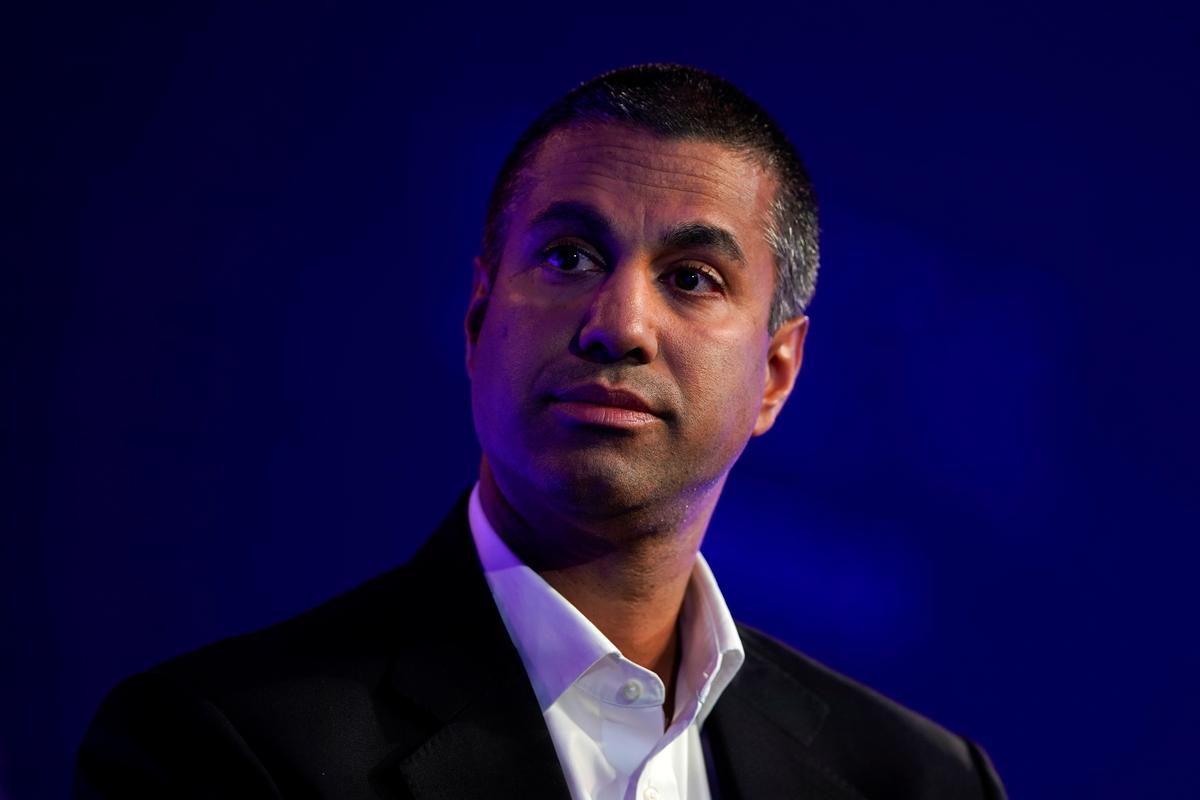 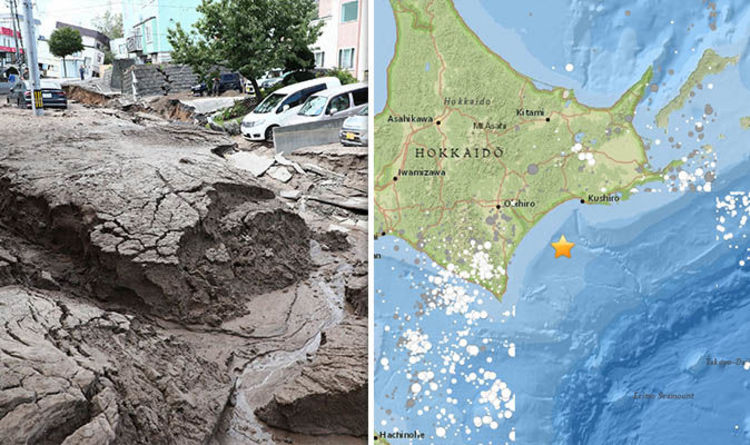 Japan has been hit by a powerful 6.7-magnitude earthquake just days after typhoon Jebi made landfall on the country. Residents on the […]