French energy giant Total has suspended operations at a site exploring a major gas field in northern Mozambique weeks after Islamist militants attacked a nearby town.

The company said that it was withdrawing all its staff because of the “evolving” security situation.

Dozens of people were killed in the March raid.

Militants linked to the Islamic State (IS) group are behind the conflict in the predominantly Muslim region.

During the 24 March attack contract workers and locals sought refuge at the Amarula Palma Hotel and later recounted their harrowing experiences.

Last year Total began to develop a $20bn (£14.6bn) gas liquification plant – which, when complete, will be the second largest gas reserve in Africa.

The four-year insurgency in Cabo Delgado region has left more than 2,500 people dead and 700,000 displaced since the insurgency began in 2017.

President Felipe Nyusi has promised to restore peace in the region.

For the first time since early March, the seven-day average of Covid-19 vaccine doses administered in the United States fell below 2 […] 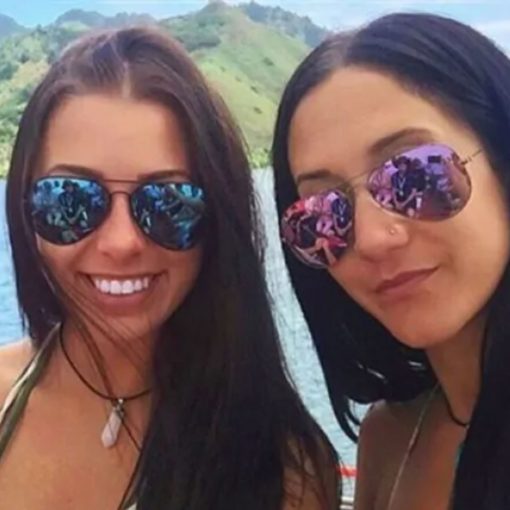 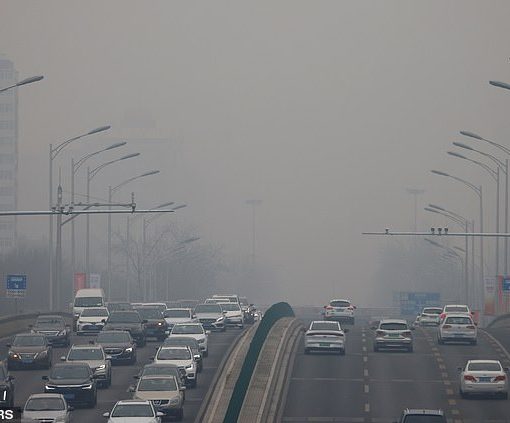 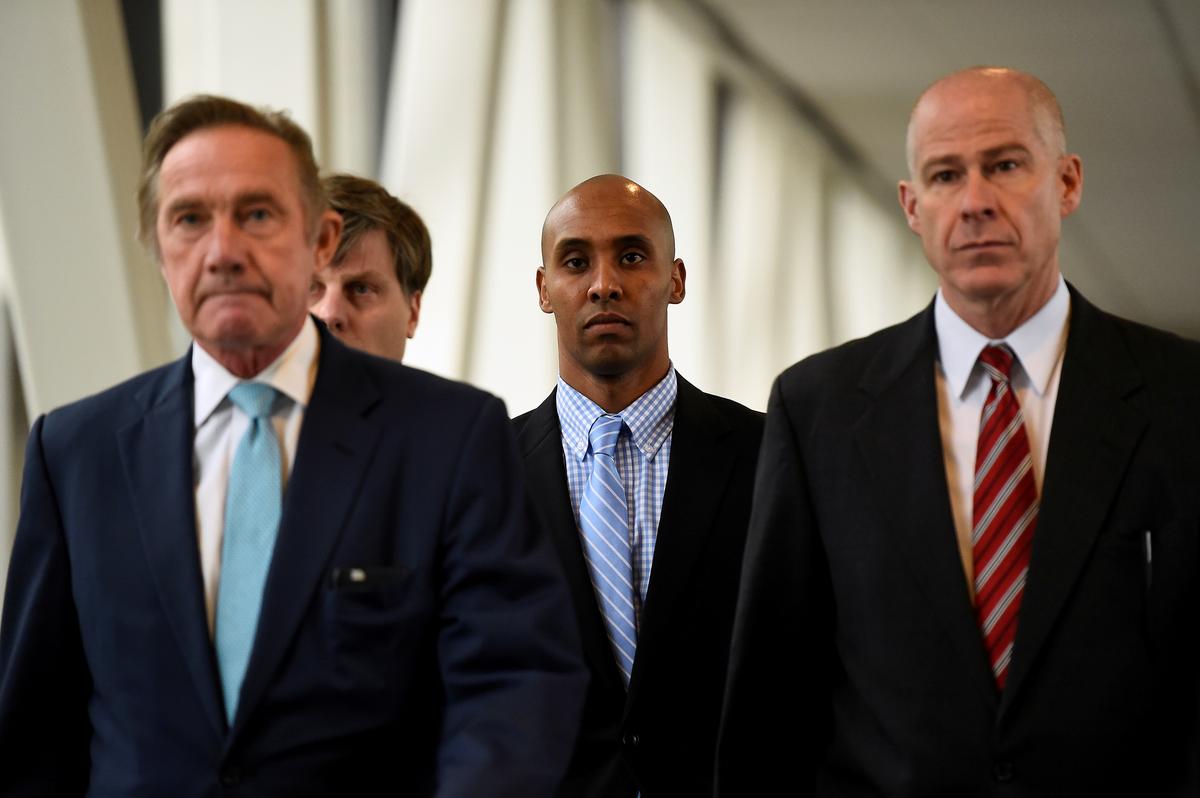