Militants overrun an army base in northeastern Nigeria, killing more than 30 soldiers before pulling back in the face of air strikes, sources said.

The attackers were believed to belong to the regional offshoot of Islamic State. They hit the base in Mainok town in northeast Borno state on Sunday afternoon, three soldiers and a local resident told Reuters.

Rising insecurity across Nigeria has killed scores of soldiers and civilians this year. Just over a month ago, about 30 soldiers were killed in four attacks by Islamist militants in northeast Nigeria.

A military spokesman reached by phone said they would issue a statement on the incident but declined to comment further.

The sources told Reuters that 33 soldiers were killed in Sunday’s attack. The militants wore military camouflage and arrived in around 16 gun trucks and six mine-resistant military vehicles, one of the soldiers said. After several hours, they captured the base and soldiers called in airstrikes.

“I saw them while fighting with soldiers,” resident Ba Umar Abba Tuja told Reuters. “When the fighter jet started hovering in the air, the (militants) fled to the community and hid in the primary school.”

Mainok is roughly 55 km (30 miles) from Maiduguri, the capital of Borno state. An Islamist insurgency has plagued northeast Nigeria for more than a decade, killing more than 30,000 people and displacing at least 2 million.

Islamic State West Africa Province, which broke away from Boko Haram several years ago, now stages its own attacks on soldiers and civilians in the region. 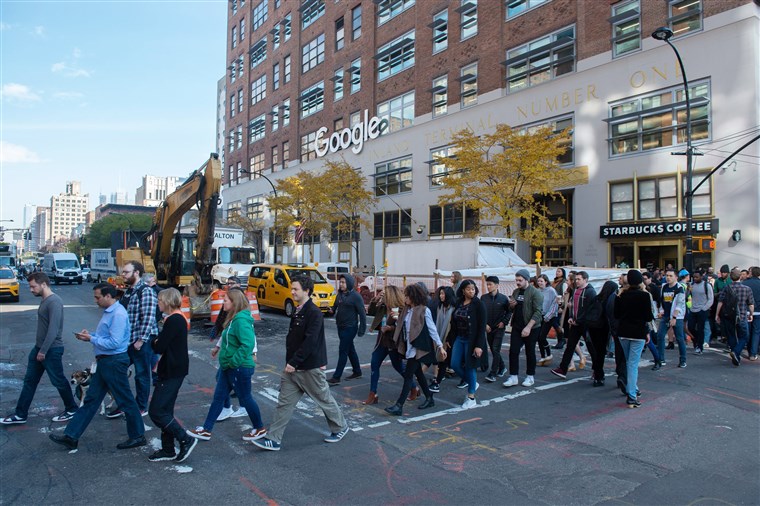 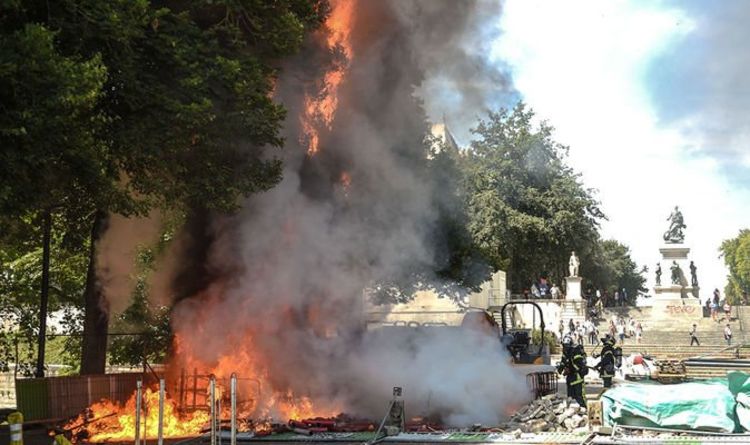 Shocking images show demonstrators setting up barricades to keep police out of the western French city of Nantes, which is engulfed in […] 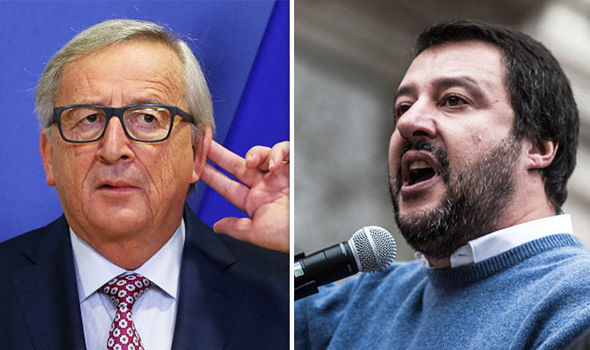 Matteo Salvini, leader of the League party in the run as the next Italian Prime Minister, said Brexit should be an example […]