Zach Wilson might get carded to get a drink when he comes to New York. Heck, he might get carded trying to get into an R-rated movie. The BYU quarterback is expected to be handed the keys to the QB position for the Jets for years to come. He will become the baby face of the franchise in the biggest market on the planet. No pressure, kid.

To talk about the Jets’ likely No. 2 pick, their 23rd pick and who else Joe Douglas, Robert Saleh and company might target in the 2021 NFL Draft, we bring you a special edition of the “Gang’s All Here” podcast with Brian Costello and me, featuring a wide-ranging interview with effervescent former WFAN host and Jets fan, Joe Benigno.

Gang’s All Here Podcast with Jake & Coz:

Catch up on all episodes of “Gang’s All Here,” a New York Jets podcast, by subscribing to the podcast on Apple Podcasts, Spotify or wherever you get your podcasts. Follow Coz and Jake on Twitter @BrianCoz and @JakeBrownRadio. The next episode of the podcast drops after the NFL Draft. 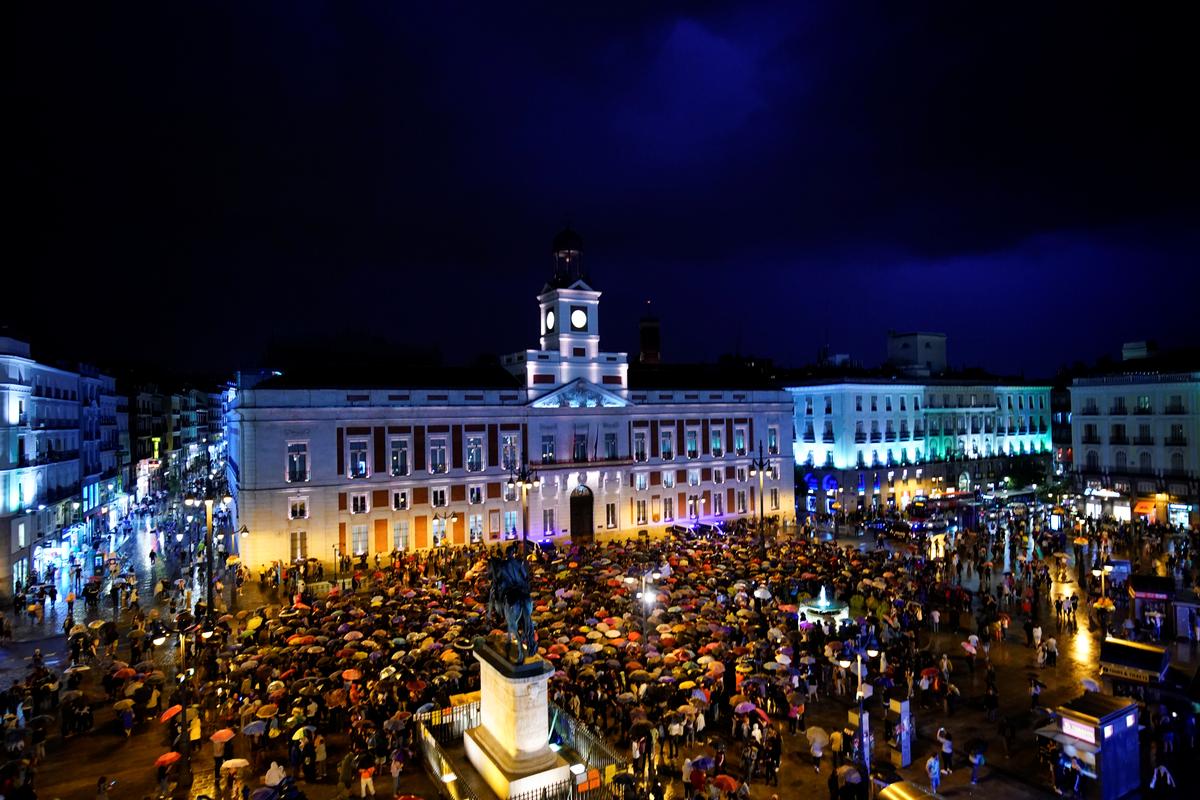 People attend a demonstration to protest against violence towards women at Sol Square in Madrid, Spain, September 20, 2019. REUTERS/Juan Medina MADRID […] 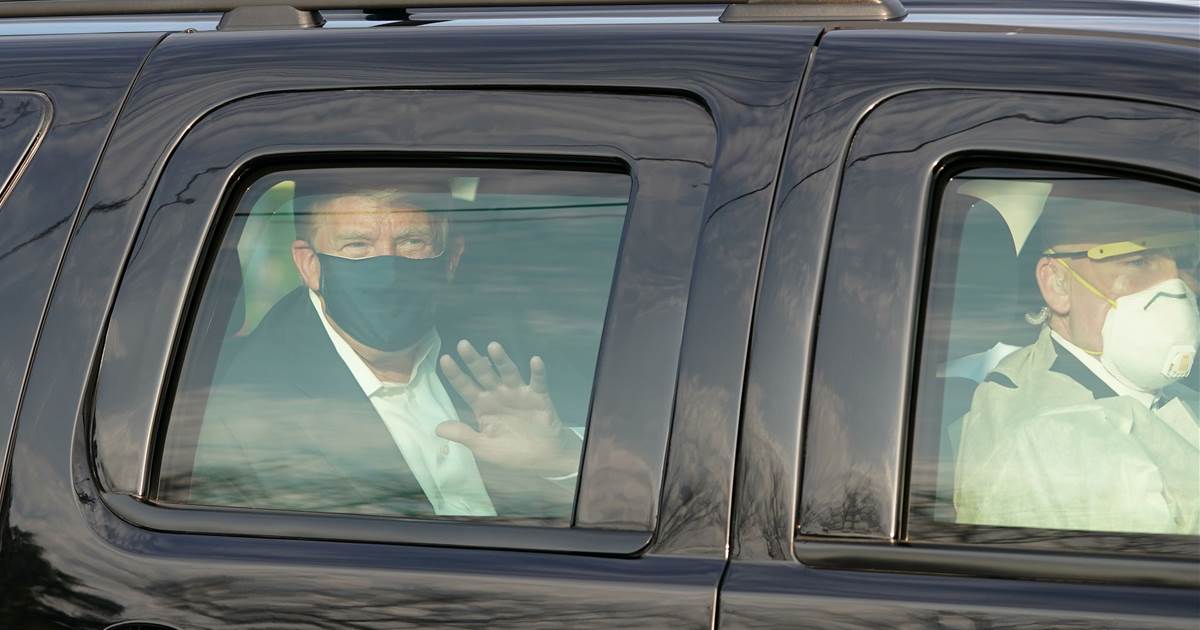 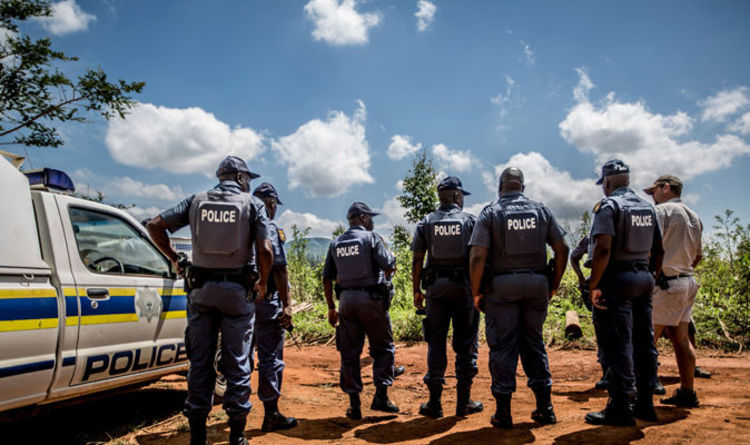 The proposals would see the introduction of laws allowing the state to expropriate land without compensation “in the national interest”. White South […] 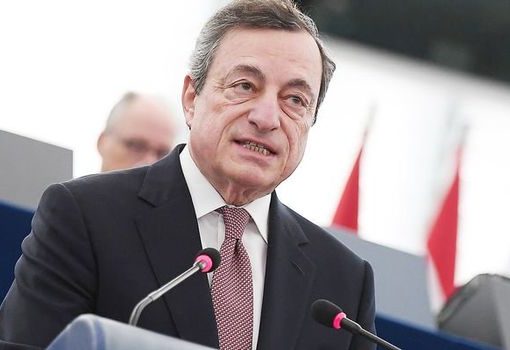