Knicks coach Tom Thibodeau didn’t shy away from the notion the club looked to add All-Star point guard Chris Paul via trade last offseason, but added, “It has to work both ways.’’

“I’ve watched him a long time,’’ Thibodeau said. “You always think when that time of the year comes all the possibilities. You think who can fit the team. It has to work both ways. The type of player he is, you knew he’d look around. You look at where he was age-wise and what he was looking for. We knew he’d have a lot of options. I’m happy with the guys we got. I’m sure he’s happy with the decision he made.’’

The Post also reported at the time Paul preferred to be closer to his son in Los Angeles.

“A player like that, you look at what stage he is with his career, he’s looking at what will be the best fit for him,’’ Thibodeau said. “He’s earned that. You’d have to ask him what came down to his decision. But Chris is bright, thoughtful guy and he’s going to think things through so that’s the way free agency goes.’’

Paul wasn’t a free agent but was being shopped by rebuilding Oklahoma City last November and the Thunder were willing to send Paul where he wished.

Paul can opt out this summer and the Knicks have become a more attractive destination with the 33-27 record the carried into Monday night’s game..

Knicks president Leon Rose’s chief goal was trying to trade for his favorite former client but Paul preferred Phoenix. The indication was the Suns had more talent on paper after going 8-0 in the Orlando bubble and was closer to contention. Indeed, the Suns are the second seed in the Western Conference.

Thibodeau said his ability to “break defenses down’’ is perfect with Devin Booker and center Deandre Ayton as weapons.

It’s possible Alec Burks will be cleared from COVID-19 protocols Tuesday after serving a 10-day quarantine. But whether he’ll be in game shape for Wednesday vs. Chicago is unclear. 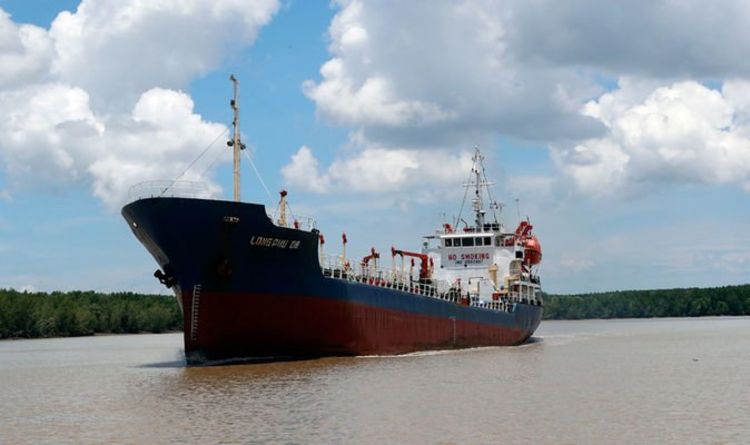 Hanoi has pressed ahead its work on an oil rig on the Vanguard bank, despite an increased military presence by Beijing in […] 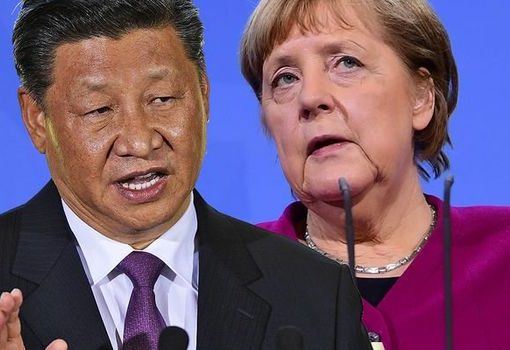 China: Putin arrives in Beijing ahead of Belt and Road Forum China’s global investment programme is pumping money into countries around the […] 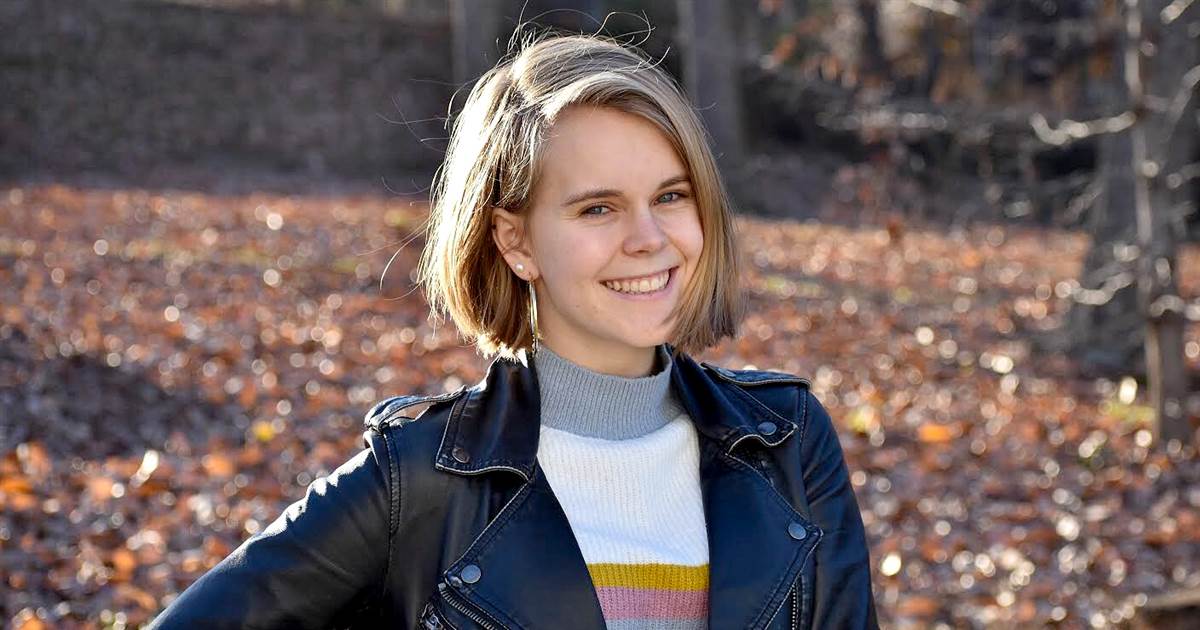