Italy inched forward towards normality on Monday as coffee bars, restaurants, cinemas and theatres reopened in most regions as part of a phased springtime relaxation of COVID lockdowns.

“Finally!” said Lorenzo Campania, an elderly man from a small village near Rome, as he had breakfast seated at an outdoor table near the capital’s central Piazza Venezia.

Fourteen of the country’s 20 regions have been designated yellow zones, meaning there is a relatively low risk from COVID. Five are classified orange and one, Sardinia, red.

In the yellow zones, coffee bars and restaurants are now allowed to serve customers outdoors after a near-total shutdown of about six weeks.

However, having a quick espresso and cornetto, the equivalent of the French croissant, standing at the bar – a morning ritual for millions – will still be prohibited for another six weeks.

“People really want to come and have their breakfast standing up at the bar,” said Loredana Pompeii, the owner of a bar in central Rome.

Outdoor amateur team contact sports were also allowed again. The re-opening of pools and gyms will be phased in over the next few weeks, with strict social distancing rules in force.

Theatres, cinemas, museums and cultural heritage sites reopened, albeit with limited capacity of no more than 50 percent for those indoors. Many also required online reservations in order to control the flow.

The Colosseum re-opened for individuals but not for tour groups.

Italy was the first Western country to be hit-hard by COVID in early 2020, and health officials have stressed that people should still be careful, wear masks and keep social distancing.

“It is also our responsibility,” agreed Elisabetta Pronti, 57, a civil servant in Rome. “I hope that now that places have re-opened it doesn’t mean everybody is free to do what they want.”

Some restaurants with outdoor space said they would wait to reopen until June 1, when indoor dining will be allowed.

“It’s risky for us to buy produce, cook, call in staff and have everything ready to eat outdoors and then not be able to go inside if it starts raining,” said Massimmiliano Benedetti, 44, whose family owns Il Ruscello (The Creek), a restaurant in the Umbrian village of Ceselli.

In the yellow zone, many schools which had been operating a system where students alternated between days in the classroom and days of distance-learning in order to reduce the numbers on site at any given time, allowed more students to return.

Like many, Leandro Paparusso, who studies at Rome’s Isaac Newton science high school, was glad to be back behind a desk and he had one wish.

“I hope this virtual learning isn’t used post-COVID. I hope it was born because of COVID and then dies,” he said. 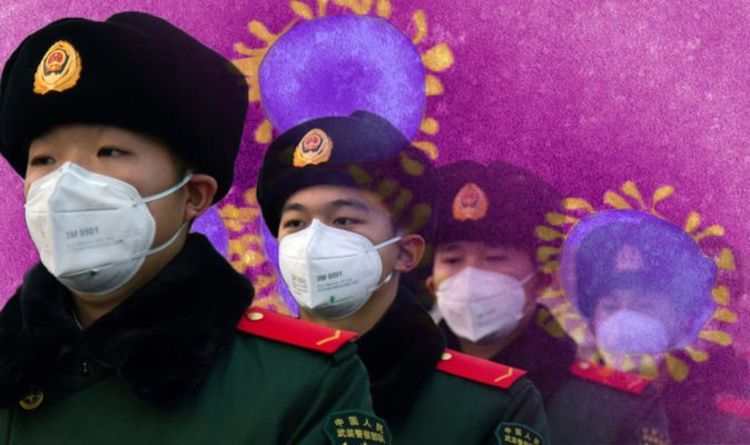 The coronavirus – Covid-19 – has now spread to more than 20 countries from China, where the epidemic began over a month […] 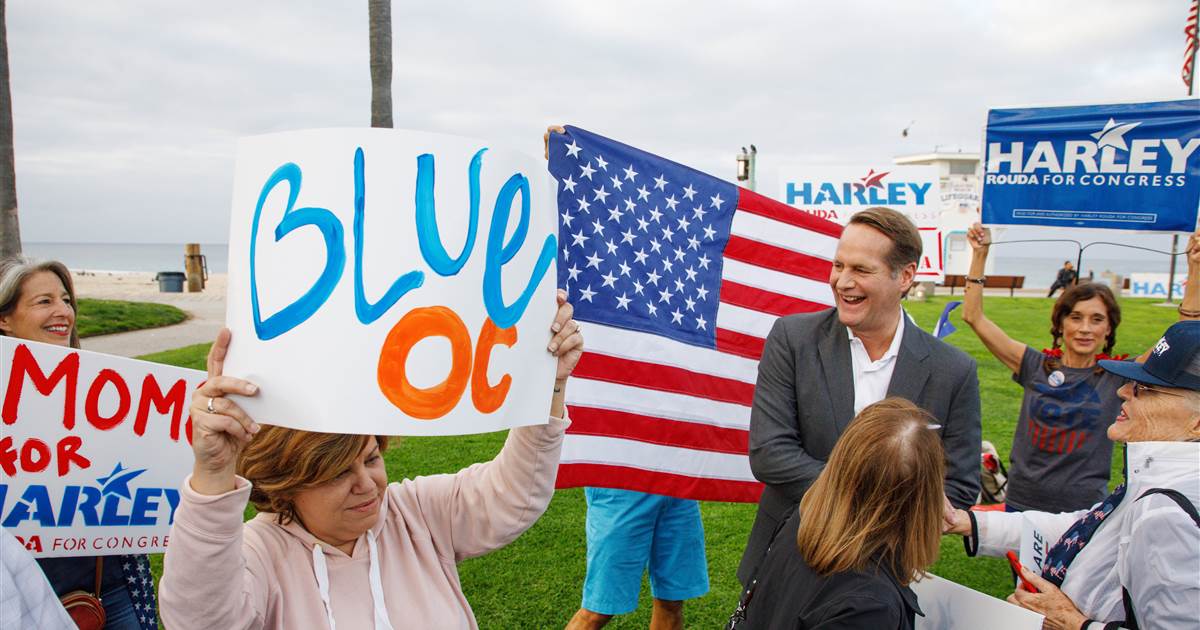 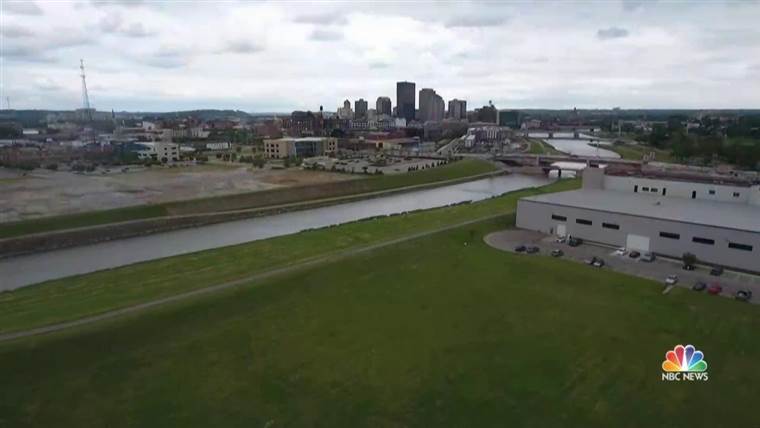 Get breaking news alerts and special reports. The news and stories that matter, delivered weekday mornings. SUBSCRIBE It was Bea Duncan who […] 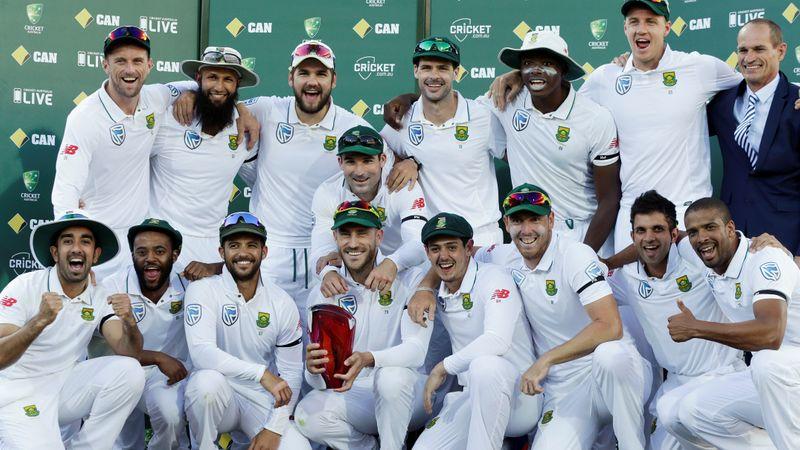