France’s Eramet (ERMT.PA) reported a rise in first-quarter sales on Monday as higher prices and output boosted its mining division, offsetting a slide at Aubert & Duval (A&D), the struggling aeronautics alloys supplier it is trying to sell.

Group sales reached 838 million euros ($1.01 billion), up 8% compared with the same period a year earlier, including an 18% rise for its mining and metals branch to 683 million euros, the French company said in a statement.

The market context for the mining and metals division remained favourable at the start of the second quarter, “mainly thanks to the momentum of the Chinese economy, with an improved short-term outlook in Europe and the United States,” it said.

Eramet cited “exceptional progress” at its Weda Bay nickel operations in Indonesia, which launched about a year ago, and said they should make a strong cash contribution in 2021.

It raised its target for mine production at Weda Bay to more than 10 million wet tonnes in 2021, compared with more than 6 million expected previously, while confirming its objective for 40,000 tonnes of low-grade nickel ferroalloys.

It maintained other targets.

The group said it had received a takeover offer for A&D that it did not pursue, adding a sale remained its preferred option.

The handling of A&D, hurt by a slump in aviation during the pandemic, was among issues that led Eramet’s largest shareholder, the Duval family, to raise doubts about renewing the tenure of Chairwoman and Chief Executive Christel Bories.

The group’s board last month agreed to a new term for Bories during which her dual role would be split.

The redistricting cycle arrives at a moment when American democracy is already in peril. Republican lawmakers in states across the country, some […] 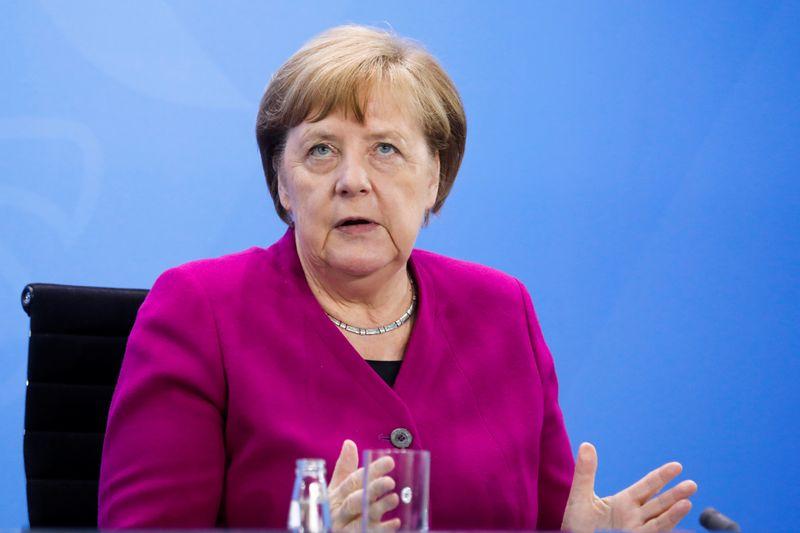 FILE PHOTO: German Chancellor Angela Merkel briefs the media after a meeting of former East German state governors, at the chancellery in […] 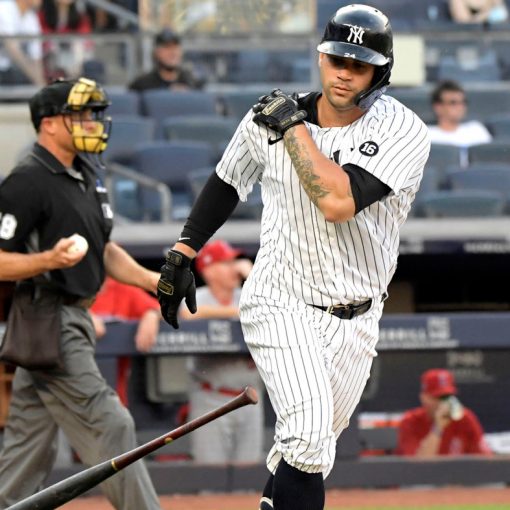 In the boxscore, it accounted for just one of three Yankees’ home runs. One of six extra-base hits. One of a season-high […] 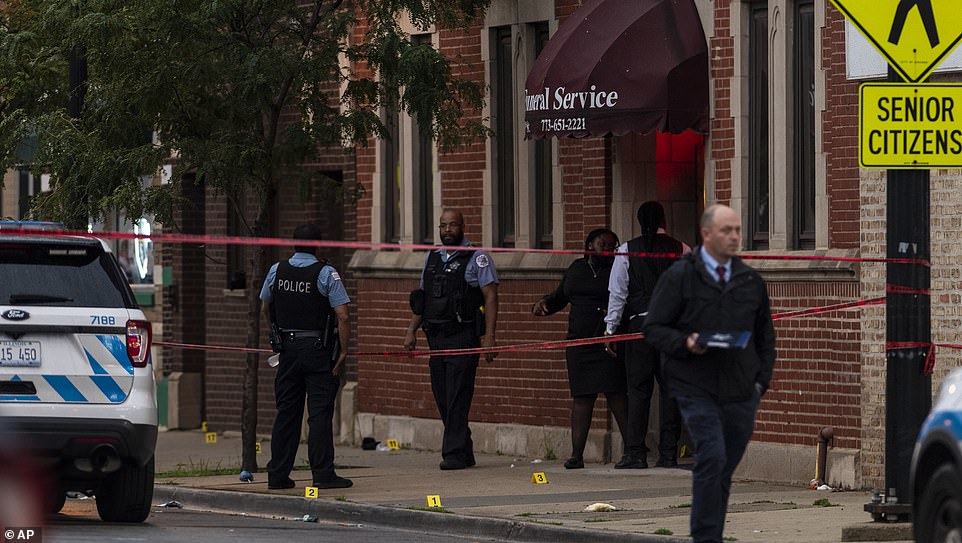 A drive-by shooting has left 14 people wounded after mourners were ambushed at a funeral home on Chicago’s South Side, as yet […]