CAPE CANAVERAL, Fla. (AP) — SpaceX’s four astronauts had barely settled into orbit last Friday when they were ordered back into their spacesuits because of a potential collision with orbiting junk.

It turns out there was no object and no threat, the U.S. Space Command acknowledged Monday. The false alarm is under review.

Lt. Col. Erin Dick, a spokeswoman for Space Command, said it was believed at the time that an object was going to come close to the newly launched SpaceX capsule carrying a crew to the International Space Station.

“However, we quickly realized this was a reporting error,” she wrote in an email, “and that there was never a collision threat because there was no object at risk of colliding with the capsule.”

She declined to comment further, saying additional information should be available later this week once they understand what happened.

Astronauts typically get a fair amount of advance notice of potential close calls, with enough time to even dodge out of the way, if necessary. Friday’s situation, however, popped up quickly — just several hours after liftoff.

The Space Command’s 18th Space Control Squadron immediately alerted NASA. Then SpaceX and NASA notified the astronauts, urging them to put on their suits and lower their helmet visors. The drama played out live on NASA TV.

The U.S., French and Japanese astronauts had practiced this many times before flight, according to NASA spokesman Kelly Humphries.

“Of course, we’re always happy to hear that there never was a threat, but we’re also glad the procedures were in place and the crew would have been ready if the threat had been real,” he said.

The Dragon capsule and its crew safely reached the space station on Saturday, with no further surprises. The new arrivals will spend six months there.

Based at California’s Vandenberg Air Force Base, the 18th Space Control Squadron is tracking more than 32,000 objects in orbit, mostly defunct satellites and rocket parts. Some is as small as 4 inches (10 diameters). Even something that little can do big damage to a spacecraft at high speed. The space station is particularly vulnerable because of its sprawling size. 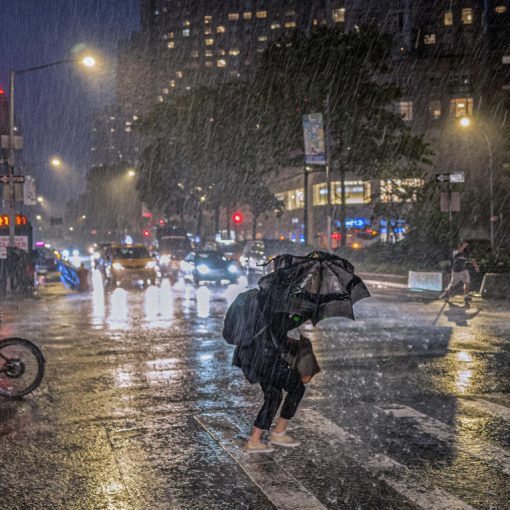 NEW YORK (AP) — When the remnants of Hurricane Ida dumped record-breaking rain on the East Coast this month, staircases into New […] 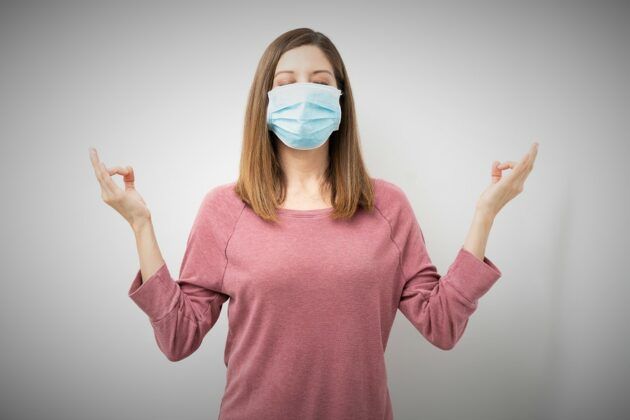 Researchers want to find out how the COVID-19 outbreak is affecting our mental health and relationships over time. (BigStock Photo / Antonio […] 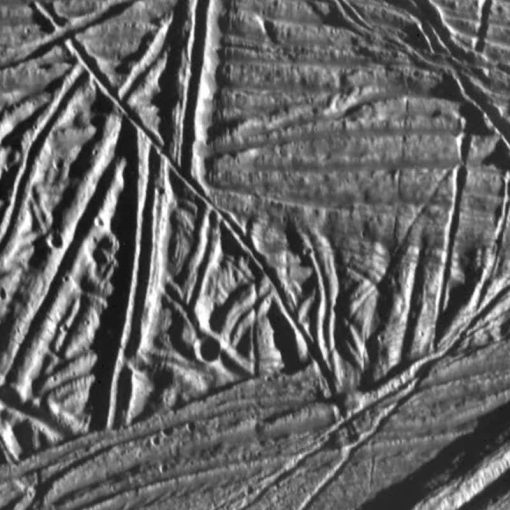 Jupiter’s moon Europa is covered in weird pairs of ridges, and they may come from the refreezing of shallow pockets of liquid […] 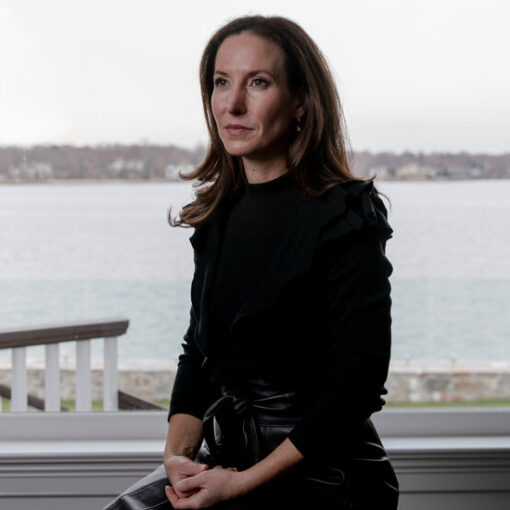 For patients undergoing in vitro fertilization, there is a common test to help determine the best time to transfer the embryo for […]