The exterior of a Schlumberger Corporation building is pictured in West Houston January 16, 2015. REUTERS/Richard Carson

Sebastian Pages, formerly in the Well Construction group, was appointed as New Energy finance director. Kahina Abdeli-Galinier, previously the marketing director for Digital & Integration, was named Emissions Business Director to “build and manage a new business to methane emissions for oil and gas operations of our customers,” the memo said.

A Schlumberger spokesman did not comment on the appointments.

The company on Monday separately named Samuel Leupold to its board of directors, assigning him seats on its finance and New Energy and innovation committees. Leupold currently is chairman of Wind Energy at Green Investment Group, owned by Macquarie Group, and previously was chief executive of Ørsted Wind Power.

“This addition adds some serious heft to Schlumberger’s sustainability and Energy Transition goals,” wrote James West, a senior managing director for Evercore ISI in a note.

Pages will report to Belani, as well as Chief Financial Officer Stephane Biguet, and is based in Houston. Abdeli-Galinier will report to Demosthenis Pafitis, Schlumberger’s chief technology officer, and work out of London. 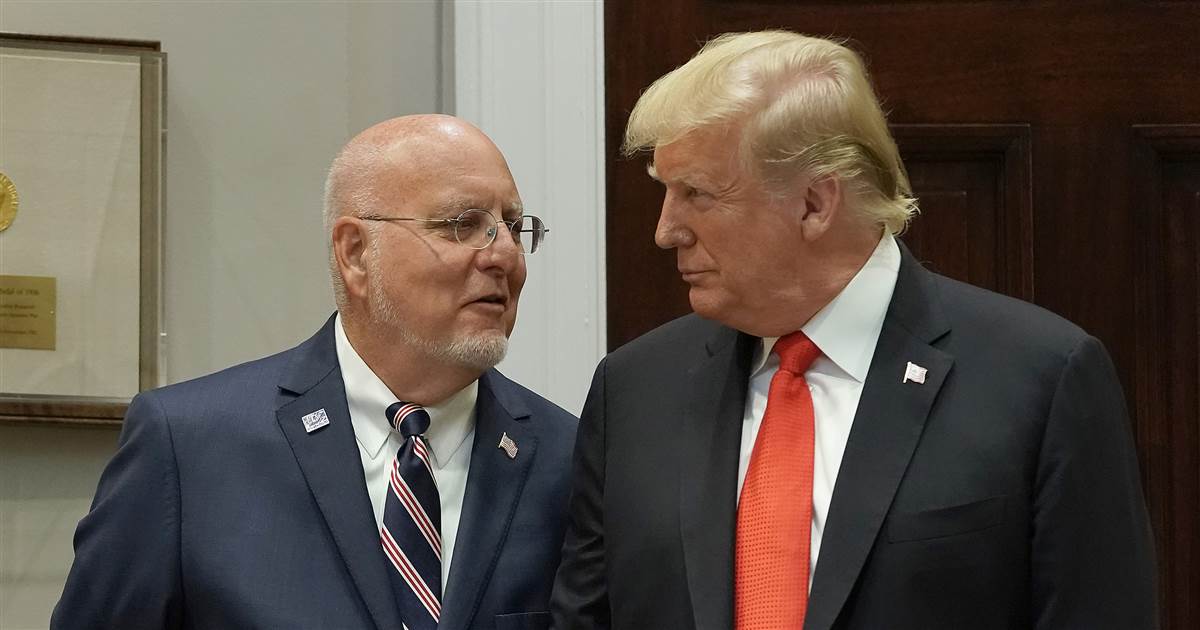 Months of mixed messages, political pressure and public gaffes about COVID-19 have caused morale at the Centers for Disease Control to turn […] 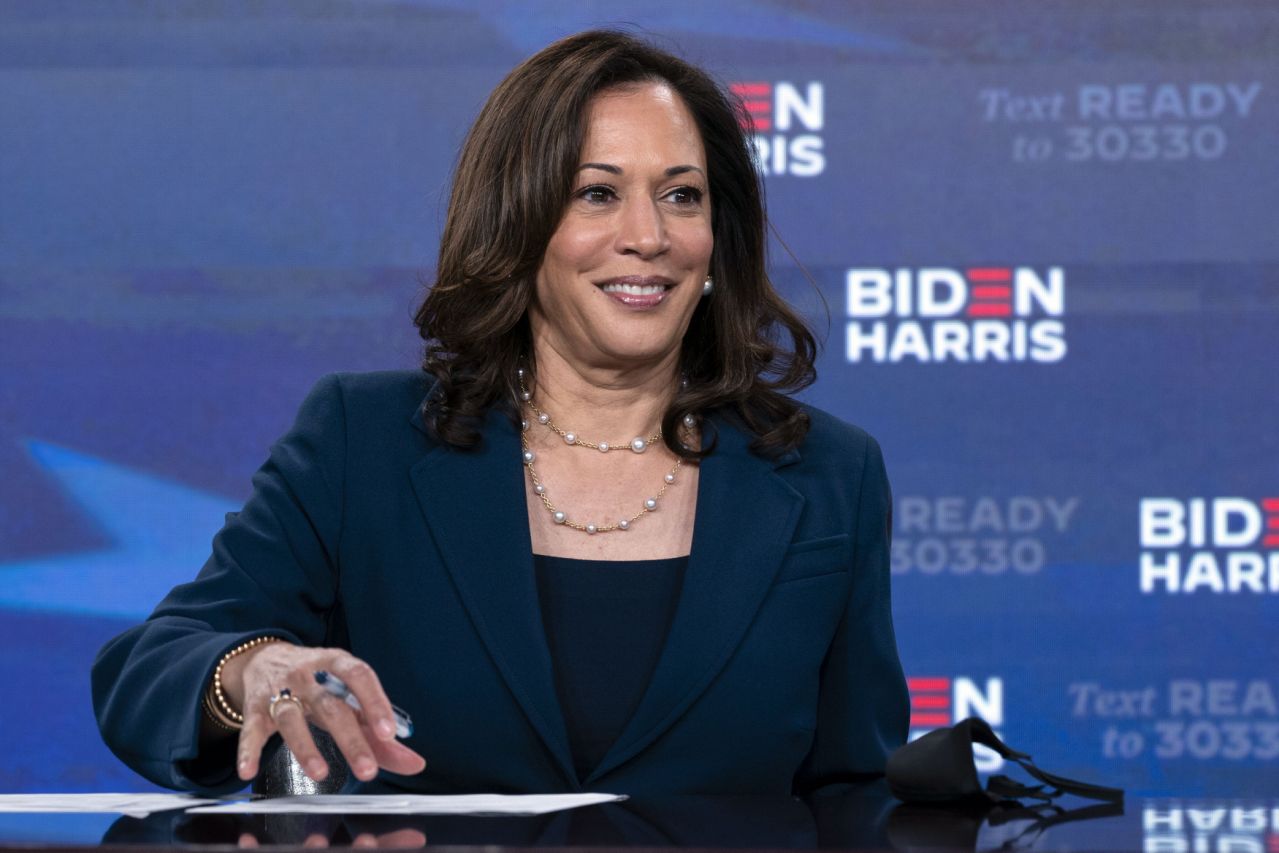 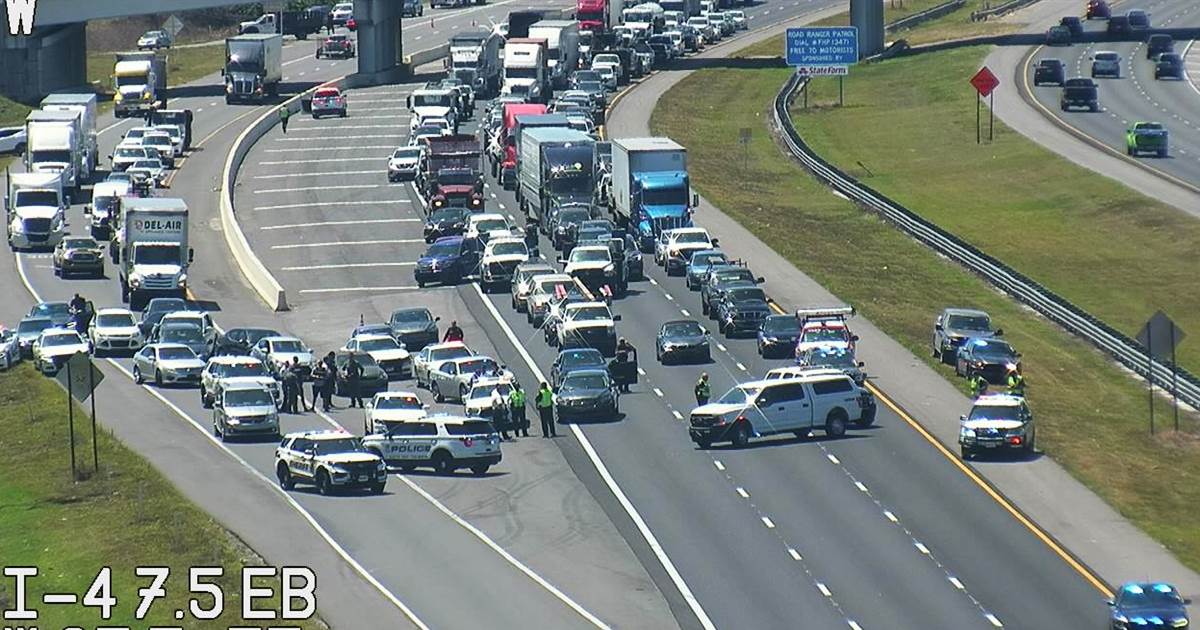