Boris Johnson is isolated in Downing Street with no longstanding trusted aides and at risk of becoming “uncontrollable”, Tory sources have said after he allegedly personally briefed against Dominic Cummings following confirmation that the prime minister had to foot a £58,000 refurbishment bill.

“The prime minister is being failed here,” one said. “There need to be interventions from his team but that isn’t happening. These are the moments when it matters – having people who can say no. He is surrounded now by people he doesn’t particularly trust or particularly know.”

Case appeared before a select committee on Monday but had to suffer repeated opprobrium from MPs for refusing to answer questions on a continuing inquiry into the leak of the November lockdown plans.

The so-called “chatty rat” inquiry was said by Cummings to have implicated Henry Newman, a close friend of Johnson’s fiancee, Carrie Symonds, though other sources have briefed that Cummings – formerly Johnson’s most senior aide – is not in the clear.

Another Whitehall source spoke of frustration that the government seemed to have lost credibility when denying claims on the record. On Monday, the prime minister and his spokesman denied that Johnson had said he would refuse to impose a third lockdown even if “bodies pile up high in their thousands”.

“How have they got themselves in this horrible position where they can deny things on the record and the BBC will run it anyway because they think their own sources are more trustworthy?” the source said.

Johnson has seen the departure of a number of longtime close aides in recent months, including Cummings, his veteran director of communications, Lee Cain, who departed alongside him, and his one-time chief of staff Eddie Lister, who has been under scrutiny for his private sector connections. The only experienced Tory party communications expert who remains in his inner circle is Symonds.

A number of Tories questioned why Johnson had not been talked out of briefing newspapers – as is alleged – that Cummings was responsible for leaks and why he had yet again been dragged into a toxic Downing Street war when it had been widely briefed that that era was over with the departure of Cummings.

“We’ve got a massive majority – the main feeling I have is sadness that this is happening,” one said.

On Friday, the Cabinet Office confirmed in a statement to parliament that Johnson would pay £58,000 himself for refurbishment works on his Downing Street flat – cash he is accused of having originally solicited from donors.

One insider said the decision by the Cabinet Office to confirm Johnson would foot the bill himself was the straw that broke the prime minister’s back, and sent him into such a fury that he called newspaper editors to implicate Cummings as the leaker of multiple damaging stories. No 10 refused to deny that was how the news had been broken.

Downing Street and the Conservatives did not deny that Tory party funds had been used to pay in part for the flat makeover, which has been reported to total £200,000.

Despite the government releasing a statement last week saying the prime minister paid the sums personally, the Spectator magazine said Conservative campaign headquarters had footed some of the bill – charged by the Cabinet Office – and Johnson was in the process of repaying them to his party.

A Conservative party spokesperson suggested the loan would be declared, saying: “All reportable donations to the Conservative party are correctly declared to the Electoral Commission, published by them, and comply fully with the law.”

There is now significant disquiet in No 10 about what Cummings could say or do next. The former adviser has said he will give evidence to a committee of MPs on 26 May.

“I expected when Dom left government for him to just start publishing stuff on his blog, but I think he probably knows his reputation with the public is that what he says is not credible because of the Barnard Castle eyesight stuff so it makes more sense to get it into newspapers,” one former ally said.

“There are certain things that have the hallmarks of leaks from him – particular stories that damage Carrie and ones that might damage Eddie Lister, like the Saudi story, as well as the journalists he would be most likely to go to. I suspect No 10 doesn’t actually have any further proof than that.”

One former colleague of Cummings said he had never intended to leave government under a cloud and believed genuinely that much could be “left on good terms”.

There are still many strands of the lobbying scandal that can be pulled, from Johnson’s flat to the lobbying of Greensill Capital, the departure of Lister and the texts between Johnson and business leaders, as well as world figures such as the Saudi crown prince, Mohammed bin Salman.

One Tory source said the government was “lucky in a way to be fighting a war on so many fronts” and suggested it may mean the public may find the story confusing. They cited the Sunday Times story that Rosenfield and Johnson may have been warned in private about the European Super League. “Honestly, I think that has the potential to be the most damaging in the longer term,” the source said. “It could be career-ending if that happened on another day.” 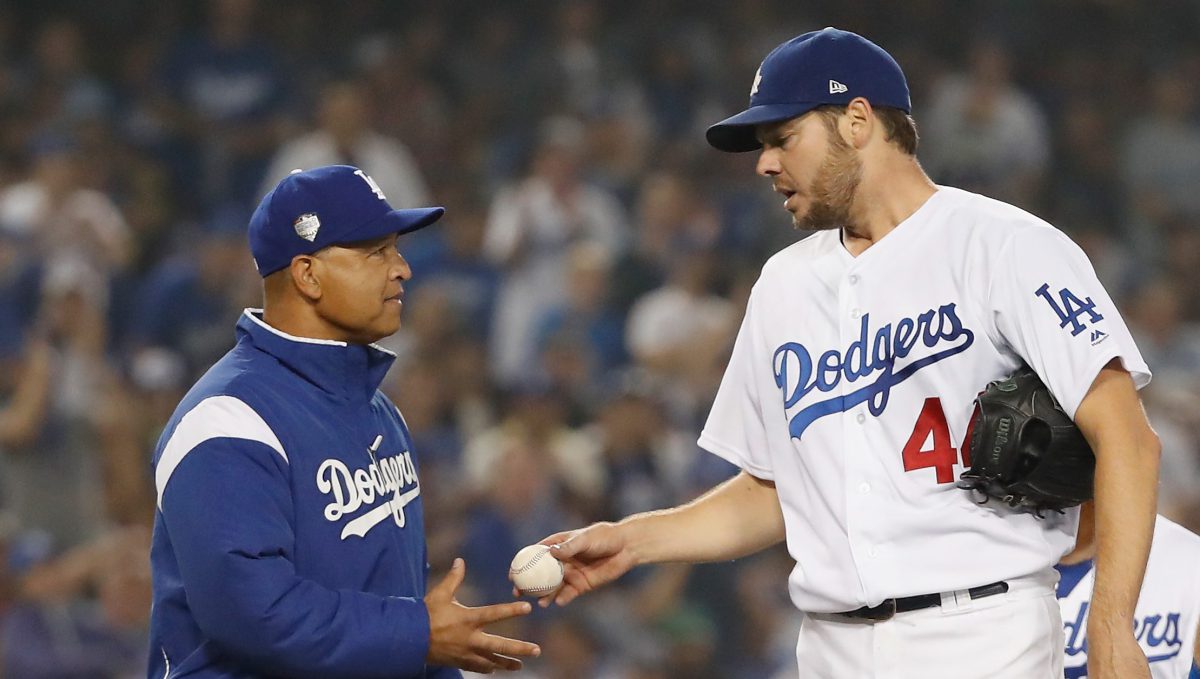 Let us stipulate at the outset that not every loss in a big game is the manager’s fault. Managers’ decisions are more […] 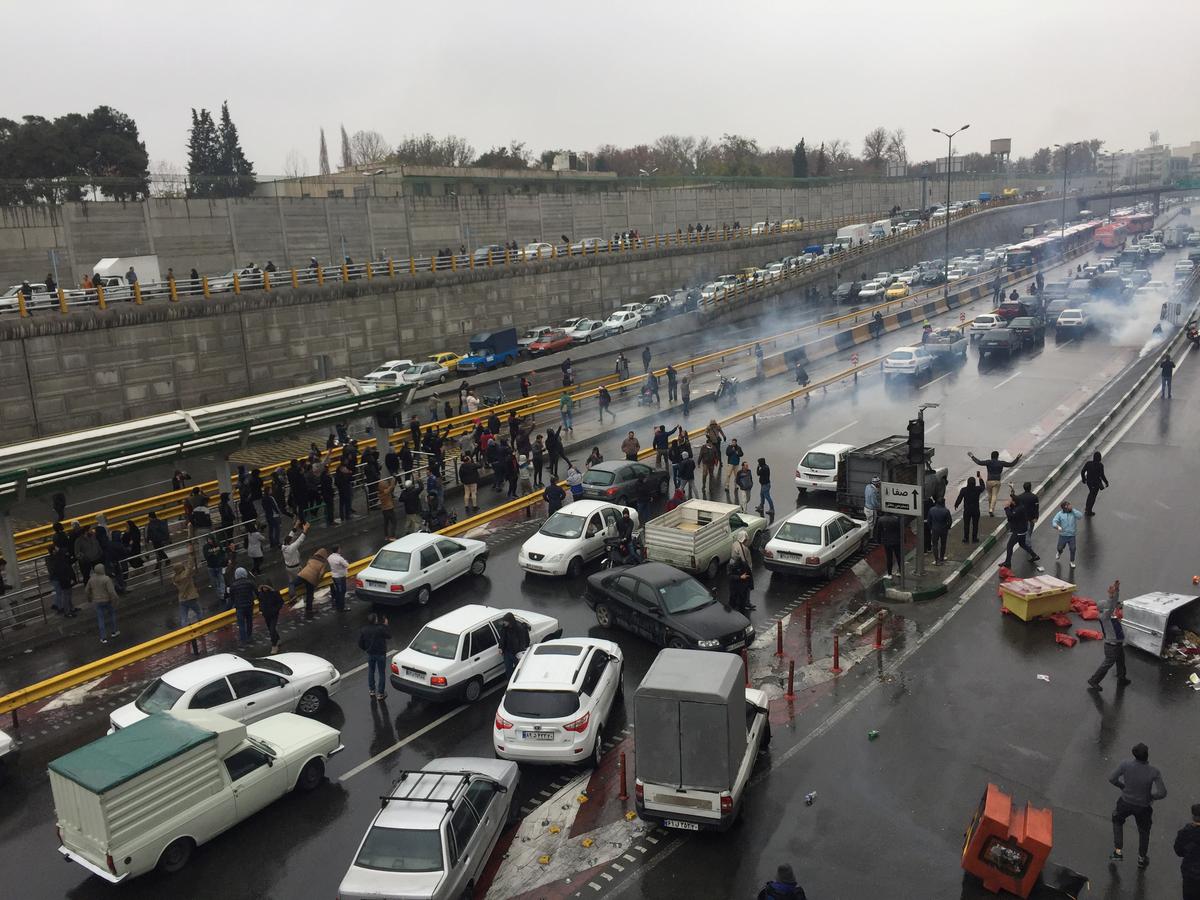 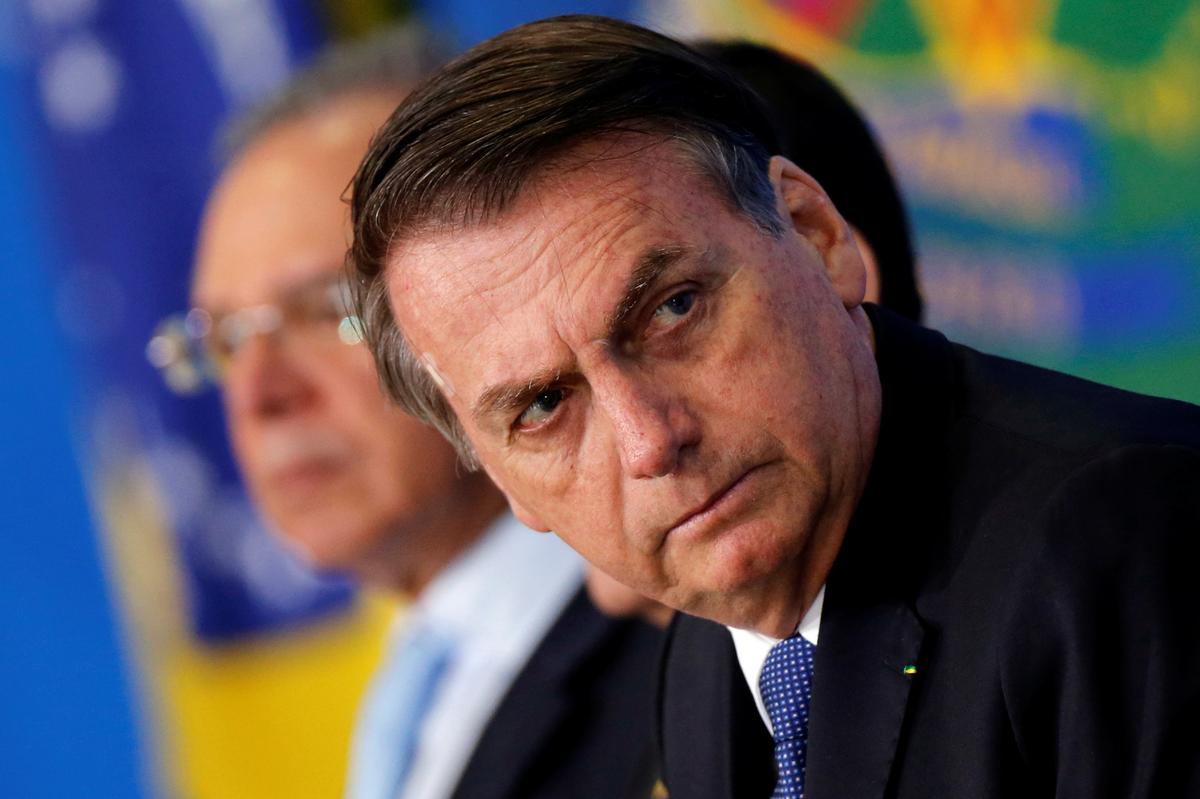 BRASILIA (Reuters) – An overhaul of Brazil’s social security system will generate savings of 913.4 billion reais ($237 billion) over the next […] 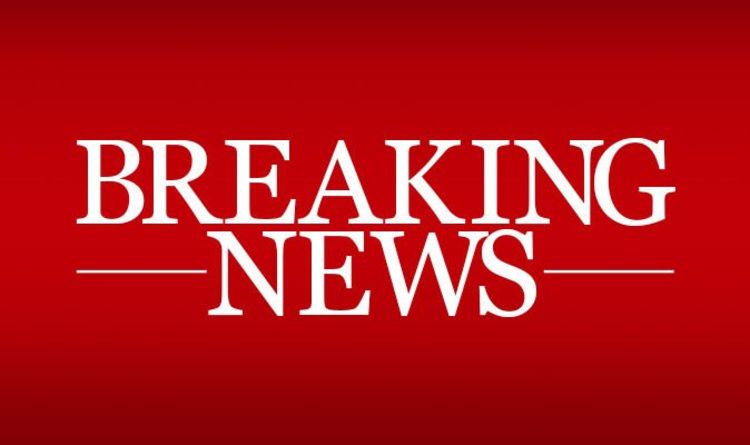