The family of Andrew Brown Jr, a Black man killed by police in Elizabeth City, North Carolina, last week, were bracing themselves ahead of a viewing of body-camera footage on Monday morning that could cast light on whether their loved one was shot in the back.

Local media has reported that the family will finally get to see the video after an agonizing wait following Wednesday’s shooting, which happened during the serving of a drug warrant.

According to an eye witness, deputies fired at Brown, 42, as he tried to drive away.

Dispatch audio has been captured in which a first responder can be heard saying: “Be advised EMS has one male, 42 years of age, gunshot to the back.” A car taken from the site of Brown’s death was reported to have a shattered back window.

Though an attorney for the Brown family indicated that a special viewing had been arranged for 11.30am on Monday, the public is likely to have to continue to wait. Under North Carolina state law, a judge has to approve the general release of body camera footage – a process that could still take days.

Local leaders are urging calm amid ongoing protests surrounding the police killing. Lloyd Griffin, chairman of the commissioners of Pasquotank county, said: “Rushing the gathering of evidence and interviewing of witnesses would hurt any future legal case that might be brought in the wake of this tragedy.”

But anger is mounting over the apparent lack of transparency in the wake of yet another police shooting of a Black man.

“It’s clear to us there is something bad on that body cam video, transparency is essential,” the civil rights attorney Benjamin Crump, acting on behalf of the Brown family, told CNN.

The Rev William Barber of the Poor People’s Campaign has called for the footage to be made public.

“We’re sick and tired of all these deaths happening that don’t have to happen,” he said. “Release the tapes!”

Brown died after seven officers including a tactical team were deployed to his house to serve a drug-related search and arrest warrant. All seven have been placed on leave.

According to Betty Banks, Brown’s aunt, no drugs or weapons were found. 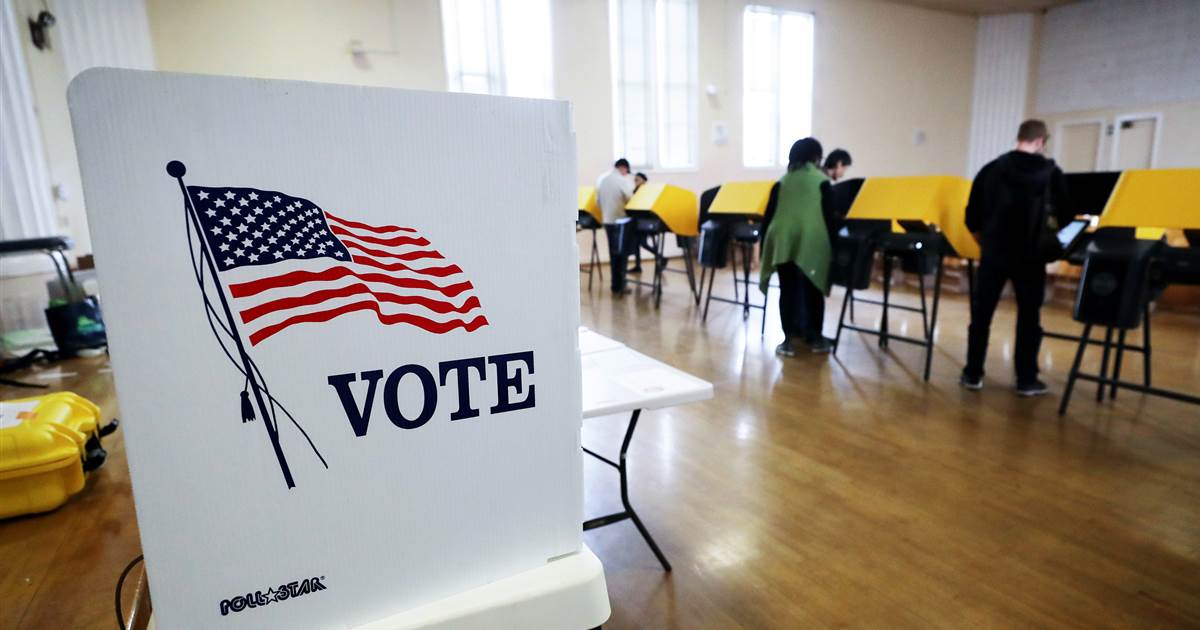 Lesbian, gay, bisexual and transgender Americans came out in disproportionately high numbers to vote in their states’ Democratic primaries this year, and […]

A woman has died after falling from a cliff at a popular coastal spot. Dorset police said they were investigating the circumstances […] 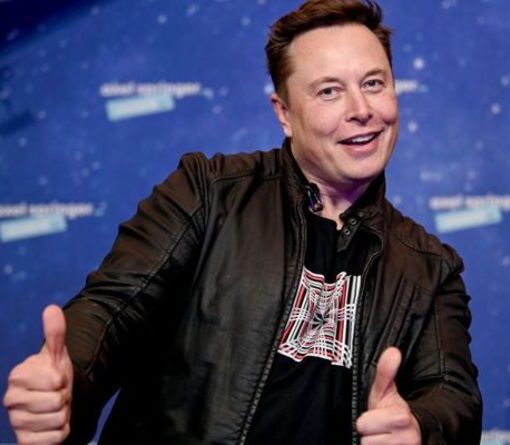 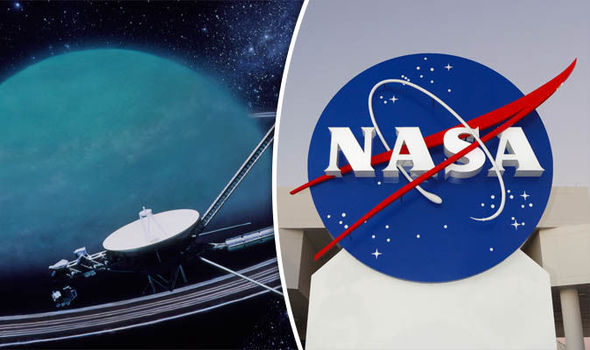 The ground-breaking mission will celebrate the 100th anniversary of the Apollo 11 moon landing. The US government has called on NASA to […]