The wife of an Asian man brutally stomped into a coma in East Harlem was forced to tell their children that he may not survive — and says she now fears for her own safety amid the surge in anti-Asian attacks.

“They are very concerned about their father,” Chen said in Cantonese through an interpreter. “I am very worried my husband will not make it.”

Chen apologized as she broke down in tears, adding, “I’m very upset.”

Chen, 57, said her husband was a talented pastry chef in China — where their two children still live — and came to the US two years ago for a better life.

But after losing his job at a Chinese restaurant in Lower Manhattan in September, he began collecting cans to help make ends meet.

“My husband made fancy desserts in China,” Chen said. “We came here for the job opportunity two years ago. He lost his job because of COVID-19. So, he did whatever he could to help support and pay bills.”

“We spend a lot of time together,” she said. “Cooking together, baking, watching television together. He is very skilled.”

Ma was out collecting bottles and cans near Third Avenue and 125th Street when he was stomped at least six times in the horrific caught-on-video assault — the latest attack on Asians in the Big Apple.

His wife is now worried about her safety as well.

“I am scared,” said Chen, a home healthcare aide. “I need to go back to work on Friday.”

Police said Sunday that there have been no arrests in the case — as his family continues to plead for justice.

“I want the police to capture the person as soon as possible,” Chen said.

Several GoFundMe pages have been set up — but none have been endorsed by the family, the wife added.

“No, we did not set up GoFundMe,” she said. “No one in our family set up an account like that.” 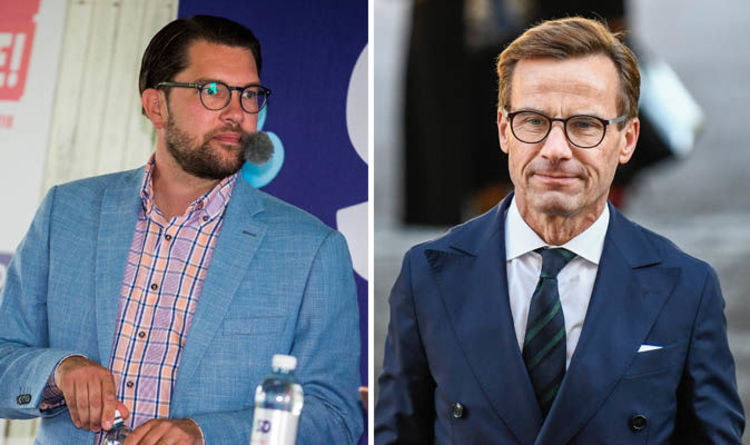 Sweden’s eight main party leaders met with the Speaker of the Riksdag for the second round of talks today, in a bid […] Hundreds of schools have been forced to close their doors as raging wildfires wreaked havoc on Southern California, forcing about 200,000 people […]

MEXICO CITY, March 29 (Reuters) – Mexico’s government said on Monday it has asked Washington to back welfare programs to help contain […] 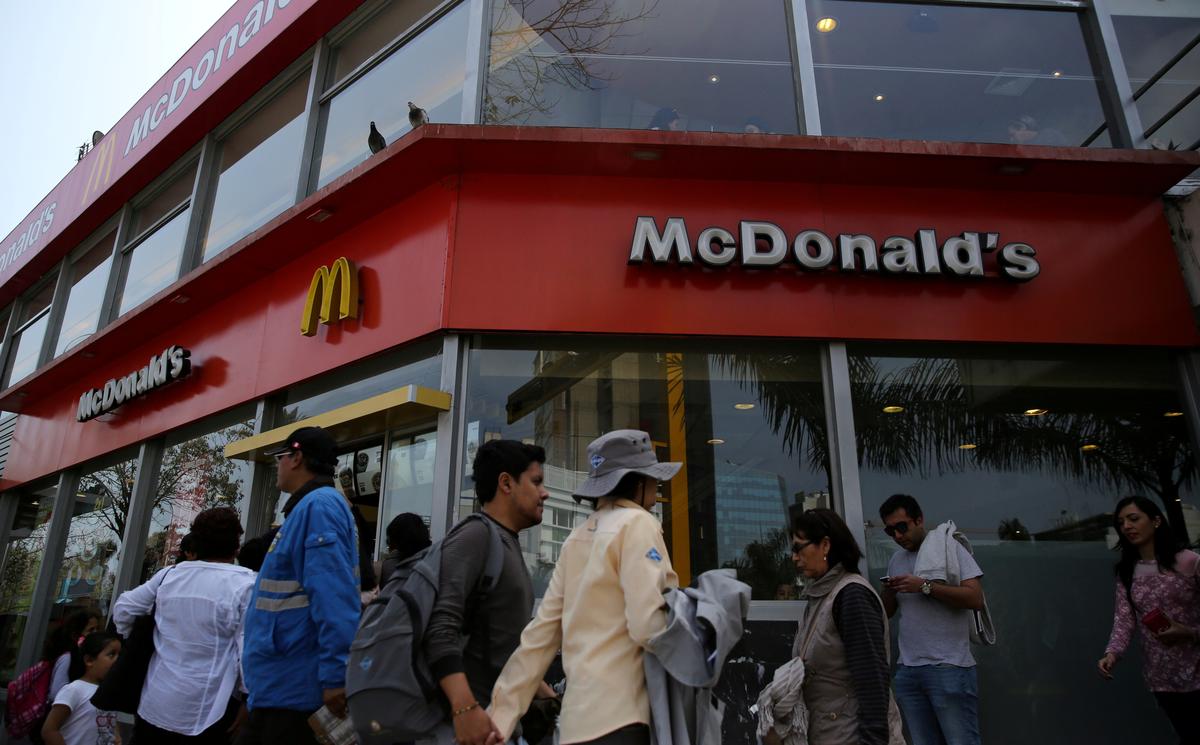