The life and music of rap icon DMX are being honored at a “Celebration of Life” memorial service at Brooklyn’s Barclays Center.

The private service –originally set to kick off at 4 p.m., then pushed back to 5:30 p.m., and only begun at 6:30 p.m — is being livestreamed on the rapper’s YouTube channel.

Nas, Kanye West’s choir, and some of the rapper’s 15 children are among the performers.

The rapper’s bright red coffin was carried into Barclays on a massive monster truck that roared from Yonkers — where DMX grew up as Earl Simmons — to Brooklyn in a two-hour procession of some 2,000 motorcyclists, ATVs and exotic cars.

It was a fitting send-off given the “Ride or Die” rapper’s influence on street racing culture.

Traffic stopped along Brooklyn’s Flatbush Avenue as the rap-blasting entourage slowly made its way to the arena.

“That dude changed my life … he got me through some hard times,” said fan Tarah Dorsey, 43, who traveled to Barclays from Providence, RI to honor the rapper whose music supported her through family deaths, a prison stint and a struggle with addiction.

“But at the end of the day God and Jesus had his back. And I always felt the same way.”

“I love DMX from the time I was a teenager,” fan Patricia Brown, 61, said outside the stadium.

The retired NYCHA employee and Brownsville resident wore a DMX shirt, and said she “cried hard” when she found out he died.

“I am a die hard fan. His (“Ruff Ryders” CD is in my car right now. I’m riding with him all the way down here and all the way back, ever since his death,” she said.

Asked how she’ll celebrate her favorite rapper, Brown said, “I smoke my bud all day.

DMX’s memorial service is being livestreamed on the rapper’s YouTube channel, but it is a private affair, its live audience limited to family and friends due to coronavirus social distancing rules.

The list of performers for the service has been a closely-kept secret, though Page Six learned earlier this week that super-producer Swizz Beatz was involved in setting up the lineup.

DMX performed at Barclays twice, according to Billboard, though the venue opened a decade after the rapper’s chart-topping heyday, with hits including  “Ruff Ryders’ Anthem,” “What’s My Name” and “What These Bitches Want.”

The father of 15 died April 9 at age 50 at a New York hospital, a week after a drug overdose.

The NYPD estimated that 2,000 motorcyclists joined in the memorial procession — and was on hand with a “significant deployment” including by police helicopter a spokesperson said.

“There are plans for a procession to pass through multiple boroughs with 2,000 motorcycles and numerous cars with the final destination at a major public venue in the heart of downtown Brooklyn,” the rep said.

“This significant deployment is a common sense decision for public safety.” 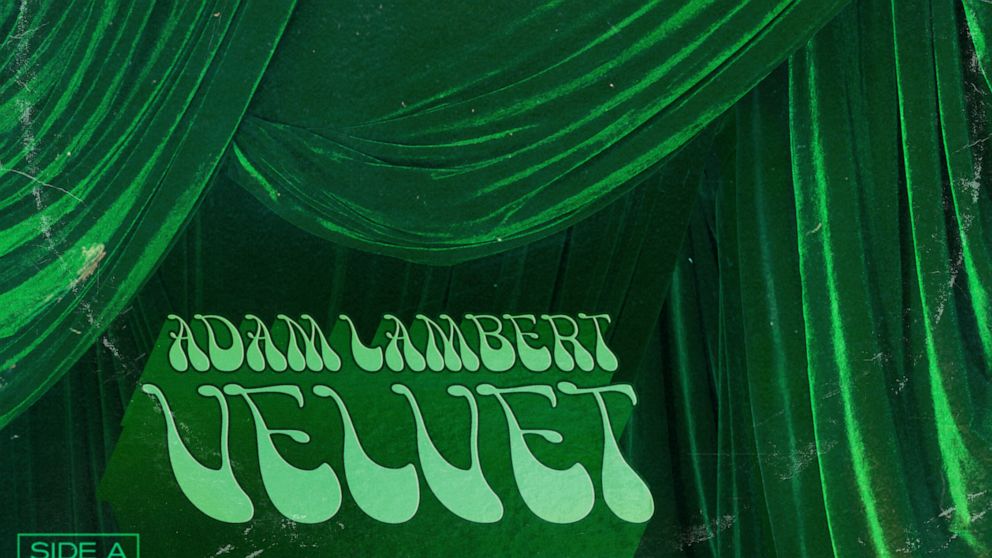 Adam Lambert, “Velvet: Side A” (Empire) Adam Lambert’s superpower is a seemingly 25-octave voice that can be smooth as velvet one moment, […] 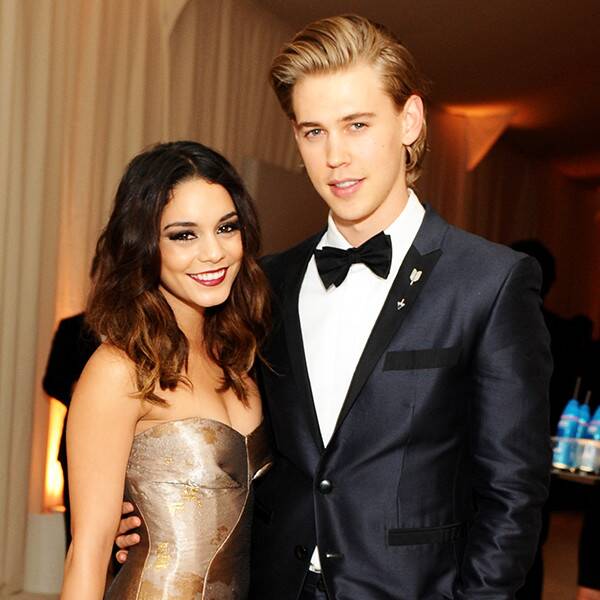 Stefanie Keenan/Getty Images It’s over for Vanessa Hudgens and Austin Butler.  The 31-year-old actress and the 28-year-old actor have broken up after almost […] 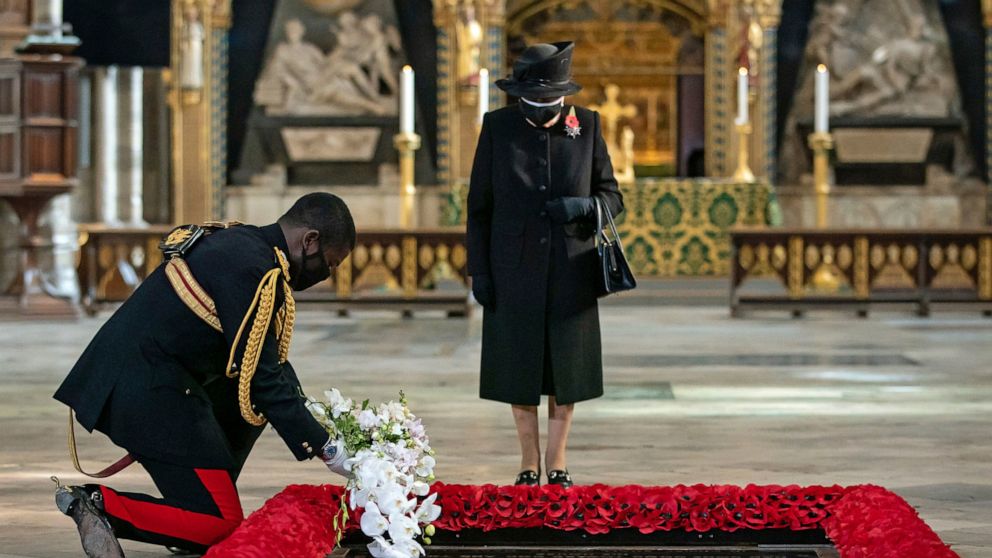 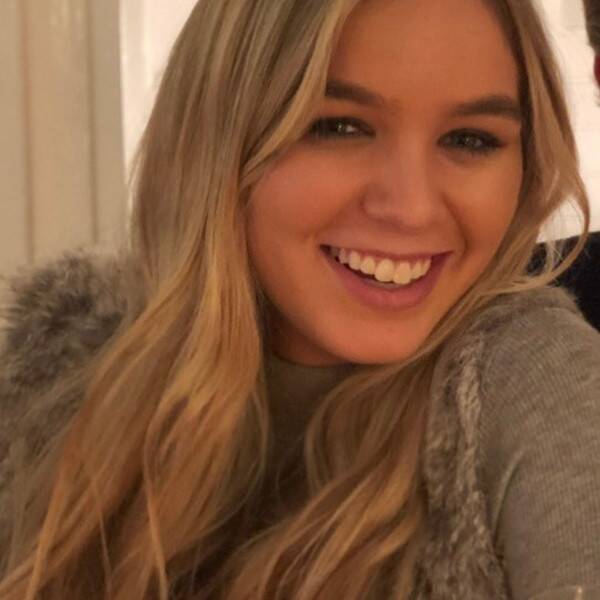 The late Robert F. Kennedy‘s granddaughter Saoirse Kennedy Hill, who passed away this summer, died of a drug overdose, Massachusetts officials have determined. The […]