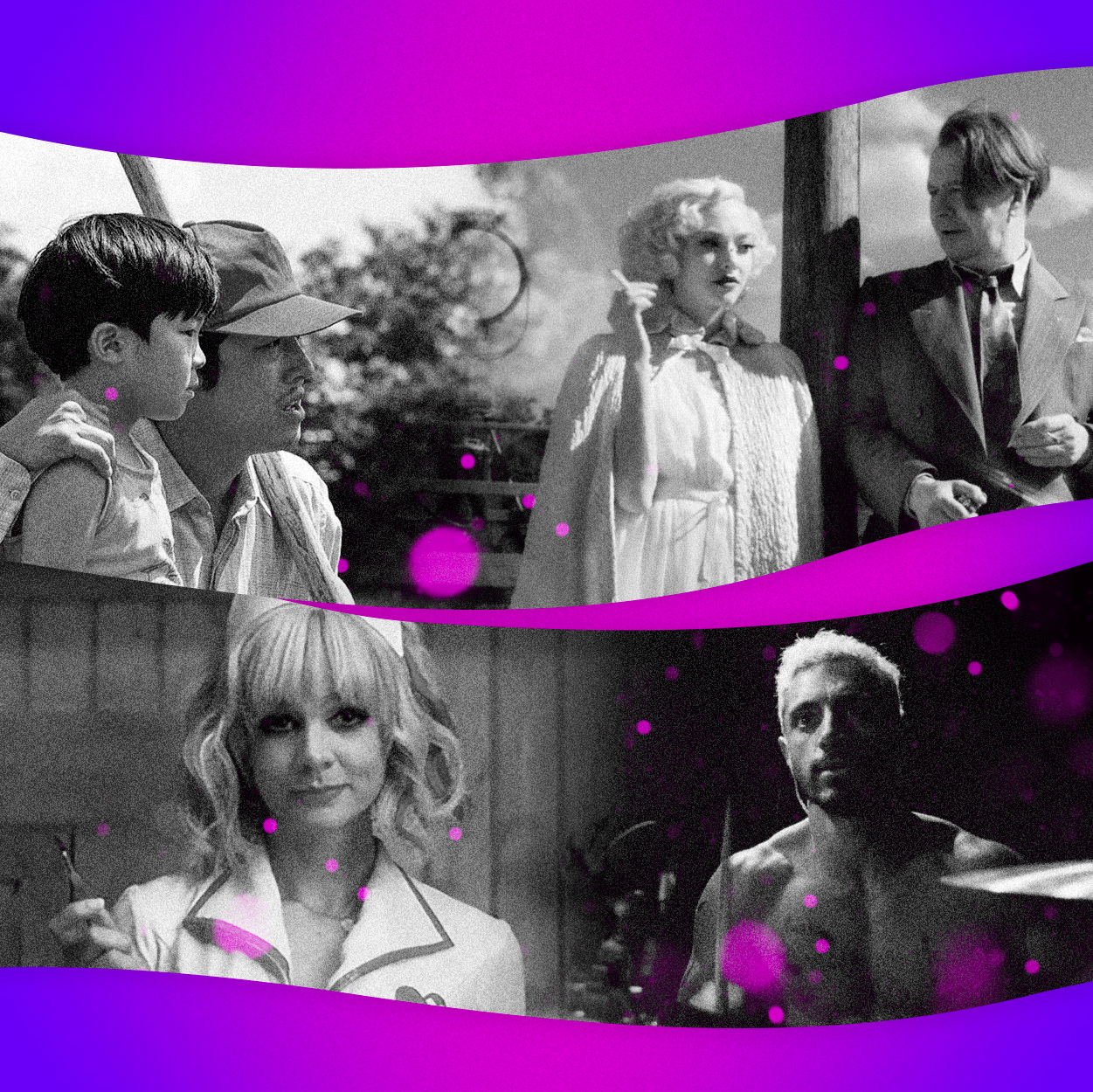 The internet is reeling from Anthony Hopkins’ surprise win

This much is simple: While no Oscar win is ever guaranteed, most of us still believed that Chadwick Boseman would win a best actor award posthumously. And then he didn’t.

Then on top of that, the awards just ended.

After just more than three hours of programming, the end of the show was announced in the same way a bar’s lights might come on in the absence of a last call announcement. It just stopped. That was it.

oscars ending this way is true “the year 2020” representation

For an awards show notorious for running so long it often feels like it drifts into the next year’s awards season, the 2021 Oscars almost achieved a rare feat.

It came close to finishing on time.

After the last award of the night — the Academy Award for best actor went to Anthony Hopkins — the credits started rolling 15 minutes after the show was scheduled to end at 11 p.m.

Last year’s ceremony, by contrast, ended at 3 hours and 32 minutes. Perhaps the biggest factor this year was the decision of Oscar producers Steven Soderbergh, Stacey Sher and Jesse Collins to move the best original song performances to the pre-show. The stripped-down show also tossed the traditional opening number.

But then, as the show was approaching the finish line on time … out came a long musical trivia routine that ended with Glenn Close twerking as the payoff.

#Oscars producers: We’re running a little early, can we get someone to just play Oscar trivia before the three biggest awards of the night are announced?

Still, the late end was nothing compared to the 2002 Academy Awards, which ran 4 hours and 23 minutes — assuming it ever actually ended.

A more diverse Oscars year — despite the best actor upset

The academy’s push for more diversity may finally be ready for its closeup.

Even with the surprise win of Anthony Hopkins over Chadwick Boseman for best actor, the 2021 Oscars were still arguably the most diverse in the awards’ 93-year history.

“Nomadland” filmmaker Chloé Zhao became the first Asian woman to win the best director Oscar, and then she won a second Oscar as one of the producers when the film took best picture.

The supporting actor awards went to a Black man (Daniel Kaluuya for “Judas and the Black Messiah”) and a Korean woman (Youn Yuh-jung for “Minari”).

It could have been even more of a feel-good story had Boseman been honored as best actor (“Ma Rainey’s Black Bottom”) posthumously. Boseman died last year at age 43 after a battle with cancer.

Still, coming a year after Bong Joon-ho’s “Parasite” became the first foreign film to win best picture, there seem to be major changes to the academy from the days when the industry awarded “Driving Miss Daisy” the 1990 best picture statuette while snubbing “Do the Right Thing.”

And it can be seen as a direct result of former academy President Cheryl Boone Isaacs’ push to diversify the voting members in the organization in 2016. The drive was a direct result of the #OscarsSoWhite controversy after two straight years in which no actors of color were nominated.

Anthony Hopkins just won his second best actor Oscar for his devastating turn as an old man struggling with dementia in “The Father.”

The award was widely expected to go to the late Chadwick Boseman for his commanding performance in “Ma Rainey’s Black Bottom.”

Hopkins, who previously won for his iconic role in “The Silence of the Lambs,” was not present to the accept the award. Joaquin Phoenix, who introduced the category, accepted it on his behalf.

She plays Fern, a headstrong woman who takes to the open road after the death of her husband and the collapse of the Nevada factory town.

McDormand previously nabbed best actress honors for her acclaimed performances in the 1996 classic “Fargo” and “Three Billboards Outside Ebbing, Missouri.”

Once upon a time, there was a sense of order to the Oscars.

But, like, literally: Best director and best picture capped off the evening, and we were always relieved to see them, because it meant we could go to bed.

And yet, here we are. First, best director was announced during the cold light of day, which was surprising and terrifying all at once. Second, best picture arrived before even the best acting categories, inspiring those left of us watching to drop to our knees and scream like Willem Dafoe in “Platoon.”

It’s 11 p.m., and we still have no idea who best actor is. Will we ever know? Will I ever stop writing about the Oscars? Will you ever stop reading? No one can be sure.

‘Nomadland’ is your best picture winner

Zhao, who won the best director award earlier in the night, thanked real-life nomads across America for teaching the crew the “power of resilience and hope.”

Frances McDormand, the film’s star, implored viewers at home to see “Nomadland” on the big screen.

Rita Moreno, the legendary actress and performer, presented the award.

H.E.R., born Gabriella Sarmiento Wilson, won for her song “Fight for You,” featured in the film “Judas and the Black Messiah.”

She has already won four Grammy awards, in addition to her Oscar.

Now an Emmy award and Tony award will complete the set — the 23-year-old has a bright road ahead.

Glenn Close absolutely stole the show during a trivia game about film songs and whether they were Oscars nominees, winners or neither.

Close rattled off an impressive knowledge of the song “Da Butt” from the film “School Daze” and even did the “Da Butt” dance for the audience, leading scores of people on Twitter to ask: What does this woman need to do to get her own Academy Award?

For some reason, there was trivia

And despite its being the 14th hour of Oscars (read: 10 43 p.m. ET), Questlove kicked off Oscars trivia. He had Lil Rel Howery — who is wonderful and did not deserve this gig — approach members of the audience and ask them questions about Academy Award-winning artists and music.

Yet my biggest question went completely unanswered: Why was this happening to us? Why are they imposing trivia like a punishment? Doesn’t anybody know what time it is? Who is in charge of setting us free?

Please present the rest of the awards. Please, I beg you.

Film mogul Tyler Perry received the Jean Hersholt Award for “his generosity toward those often overlooked and his steadfast commitment to social justice” during the Oscars ceremony.

During his acceptance speech, he shared an anecdote about giving a homeless woman a pair of shoes.

Perry said this mother “taught me to refuse hate.” 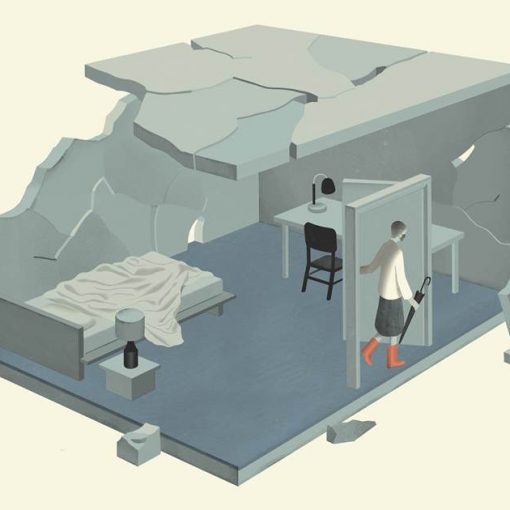 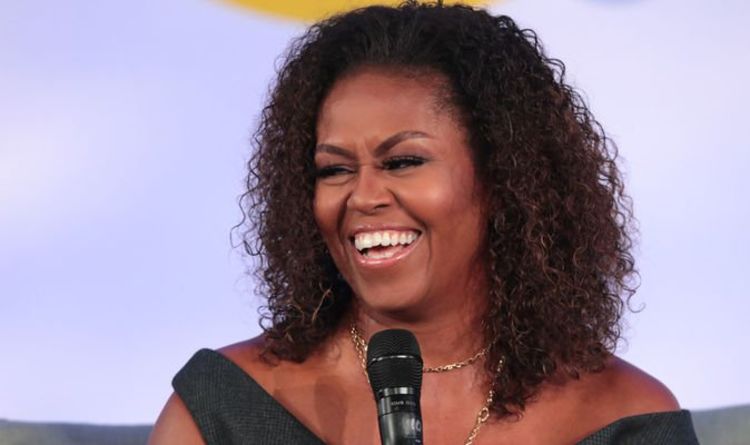 The former FLOTUS told Marie Claire that the couple both had difficulties paying back their student loans. She was asked by the […] 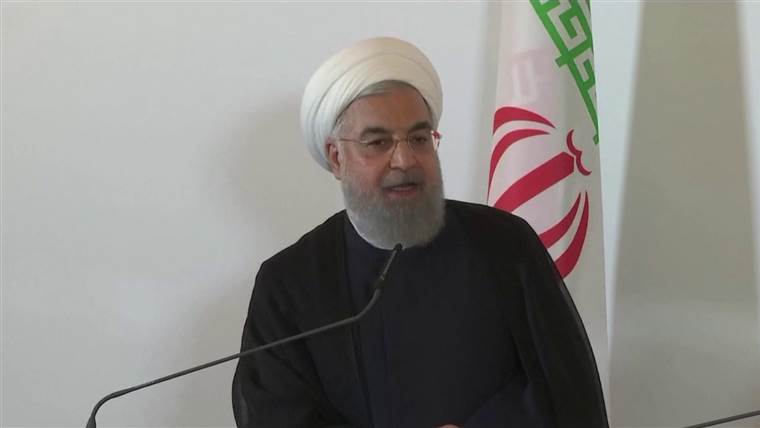 Get breaking news alerts and special reports. The news and stories that matter, delivered weekday mornings. SUBSCRIBE The Trump administration announced it […] 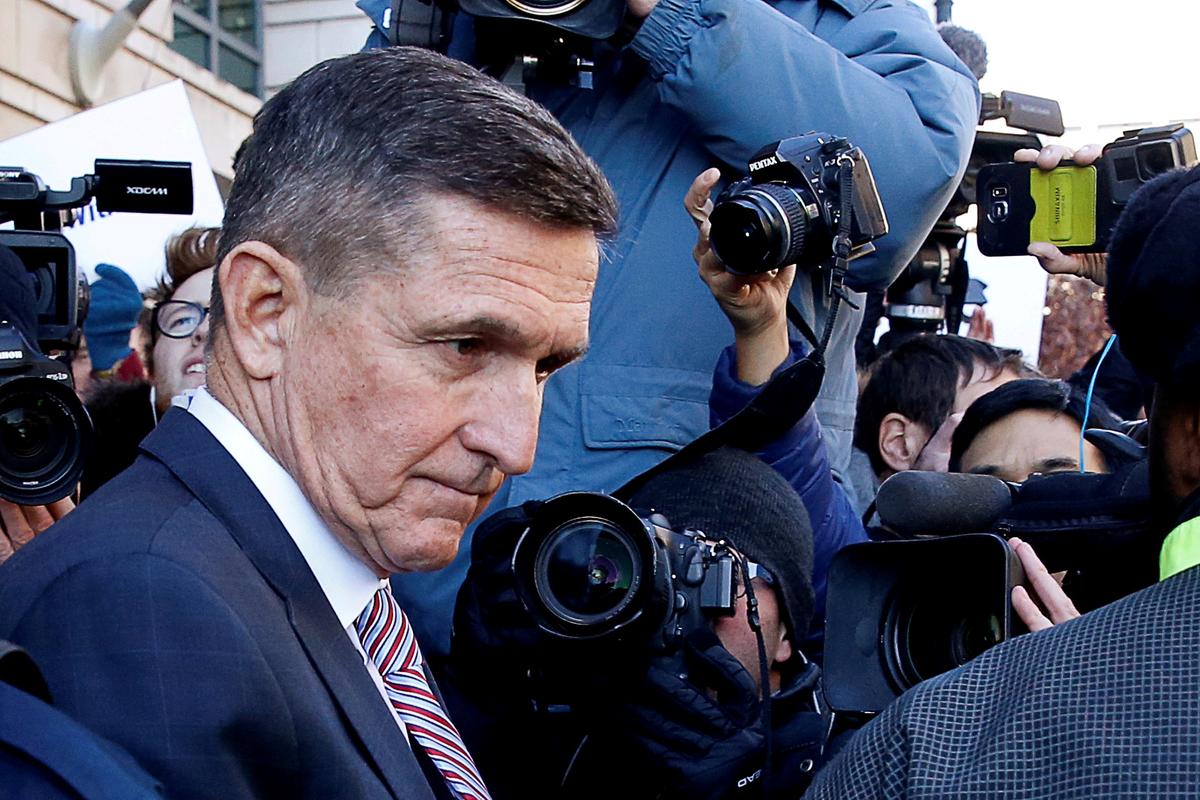 WASHINGTON (Reuters) – A U.S. judge on Wednesday signaled reluctance to allow the Justice Department to drop its criminal prosecution of Michael […]