Isaiah Brown, 32, was shot while on the phone with a 911 dispatcher, according to authorities and 911 audio released Friday, as the deputy returned while responding to a “domestic incident.”

Brown was taken to a local hospital after the shooting early Wednesday with serious but non-life-threatening injuries, according to statements from the Virginia State Police, which said its Bureau of Criminal Investigation’s Culpeper Field Office Police Shooting Investigation Team was investigating at the request of the Spotsylvania County Sheriff’s Office.

“After viewing the Spotsylvania County Sheriff’s deputy’s bodycam video and listening to the 911 call, it is evident that the tragic shooting of Isaiah Brown was completely avoidable,” David Haynes, an attorney for Brown’s family, said in a statement. He said Brown was “on the phone with 911 at the time of the shooting and the officer mistook a cordless house phone for a gun.”

A spokesperson for the Virginia State Police told CNN Brown was unarmed at the time of the shooting.

“The deputy in question made multiple, basic policing errors and violated established protocols,” Haynes said. “The deputy was situated nearly 50 feet from Isaiah, was never threatened and should not have discharged his weapon.”

The shooting of Brown, who is Black, comes at a time when law enforcement agencies are under increased scrutiny following high-profile fatal shootings of Black people, including 16-year-old Ma’Khia Bryant in Columbus, Ohio, and Andrew Brown Jr. in Elizabeth City, North Carolina.
The deputy, who has not been named, has been placed on administrative leave according to the sheriff’s office policy, Sheriff Roger Harris said in a video statement released alongside the body camera footage and 911 audio.

The shooting occurred just before 3:20 a.m. local time Wednesday, about 50 minutes after a Spotsylvania County Sheriff’s deputy had given Brown a ride home from a gas station after responding to a 911 call for a “disabled motorist,” according to statements from the Virginia State Police.

VSP said the deputy who shot Brown was responding to a “domestic incident” when the shooting occurred.

In the 911 audio, Brown is heard arguing with his brother, who Brown says won’t let him go into their mother’s room. Brown indicates he can’t get to his car, but the dispatcher says the car had broken down.

At one point, Brown asks his brother for a gun, but his brother refuses. Brown tells the dispatcher he’s about to kill his brother.

The dispatcher asks Brown whether he has a gun, to which he says both yes and no, according to the transcript of the call that accompanied the sheriff’s office video. Moments later Brown tells the dispatcher he is outside, walking down the road, when sirens are heard in the background.

The deputy’s body camera was not pointed at Brown but shows a deputy arriving to find Brown in the roadway. The deputy gets out of the vehicle and repeatedly orders Brown to show his hands and to “drop the gun.”

That’s when a series of gunshots ring out. The deputy continues telling Brown to drop the gun and show his hands before providing Brown with medical aid. In the footage released by the sheriff’s office, Brown is blurred out.

A spokesperson for the family attorney told CNN Saturday morning they have learned through medical records that Brown was shot 10 times. VSP told CNN Friday night it was unclear how many times Brown was shot, saying state police were still waiting on official medical reports from the hospital.

Officials are asking anyone with additional information about the incident to contact the Virginia State Police Bureau of Criminal Investigation.

Once the investigation is complete, the case will be turned over to the special prosecutor, Fredericksburg Commonwealth’s Attorney LaBravia Jenkins, VSP’s statement said.

Haynes said Brown “clearly told dispatch that he did not have a weapon” before the deputy arrived.

Brown’s family is also asking for the release of the dispatch audio with the deputy prior to the shooting, Haynes said, adding there was “obviously a failure of communication between dispatch and the officer which led to this tragic event.”

“Isaiah is now fighting for his life as a result of these completely avoidable errors by the deputy and dispatch,” Haynes said.

CNN’s Melissa Alonso and Rebekah Riess contributed to this report. 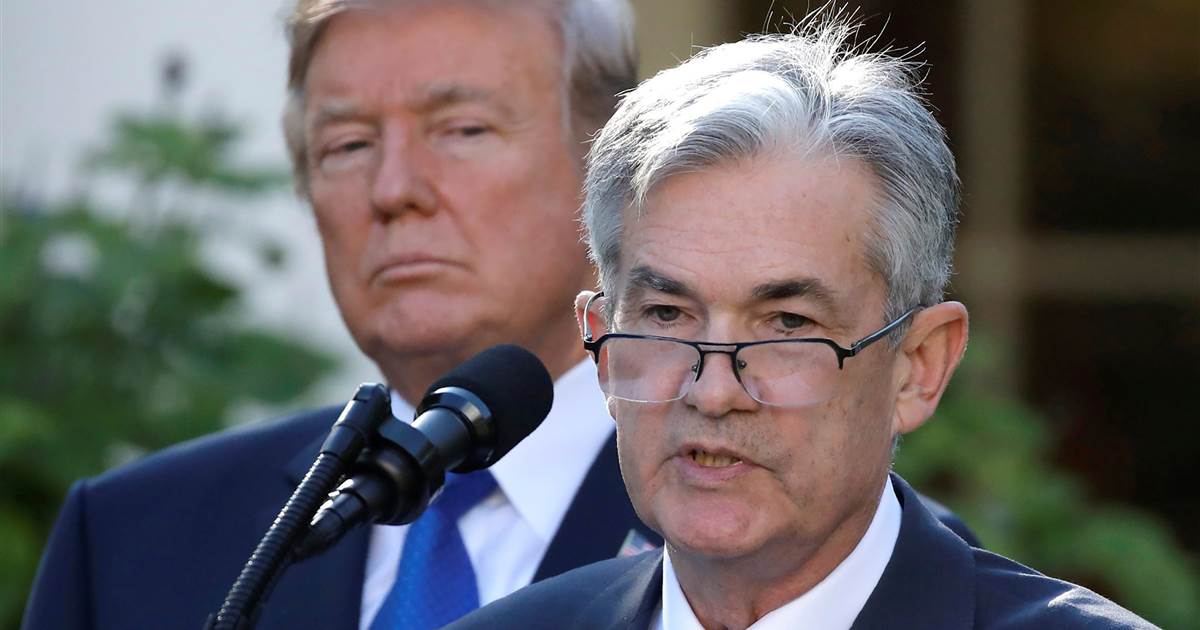 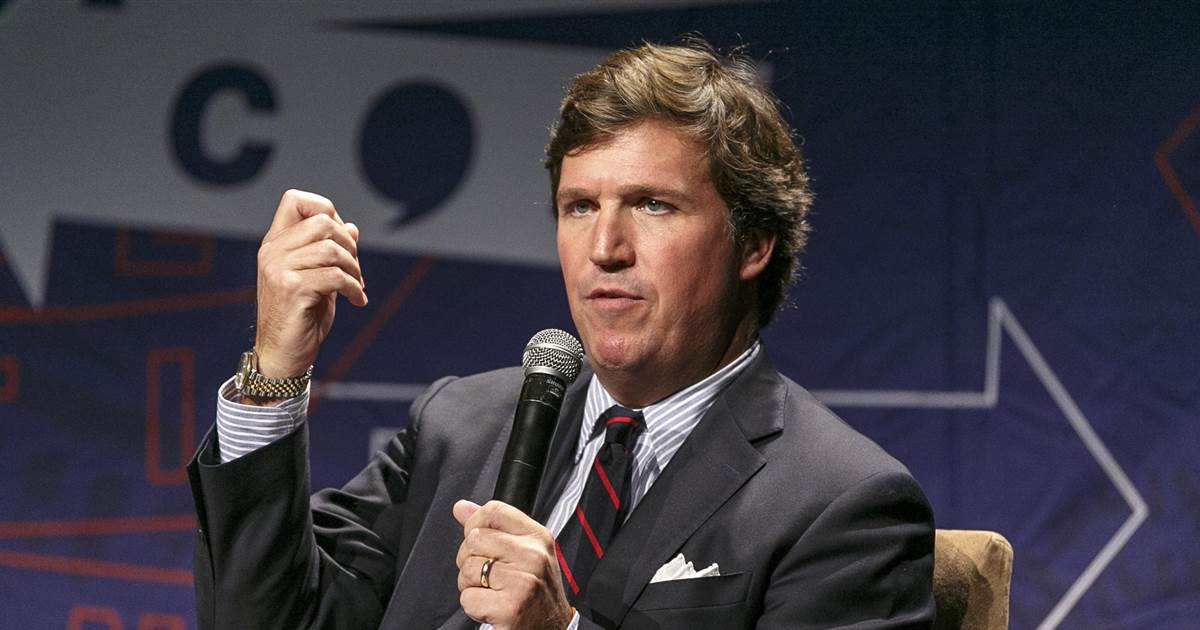 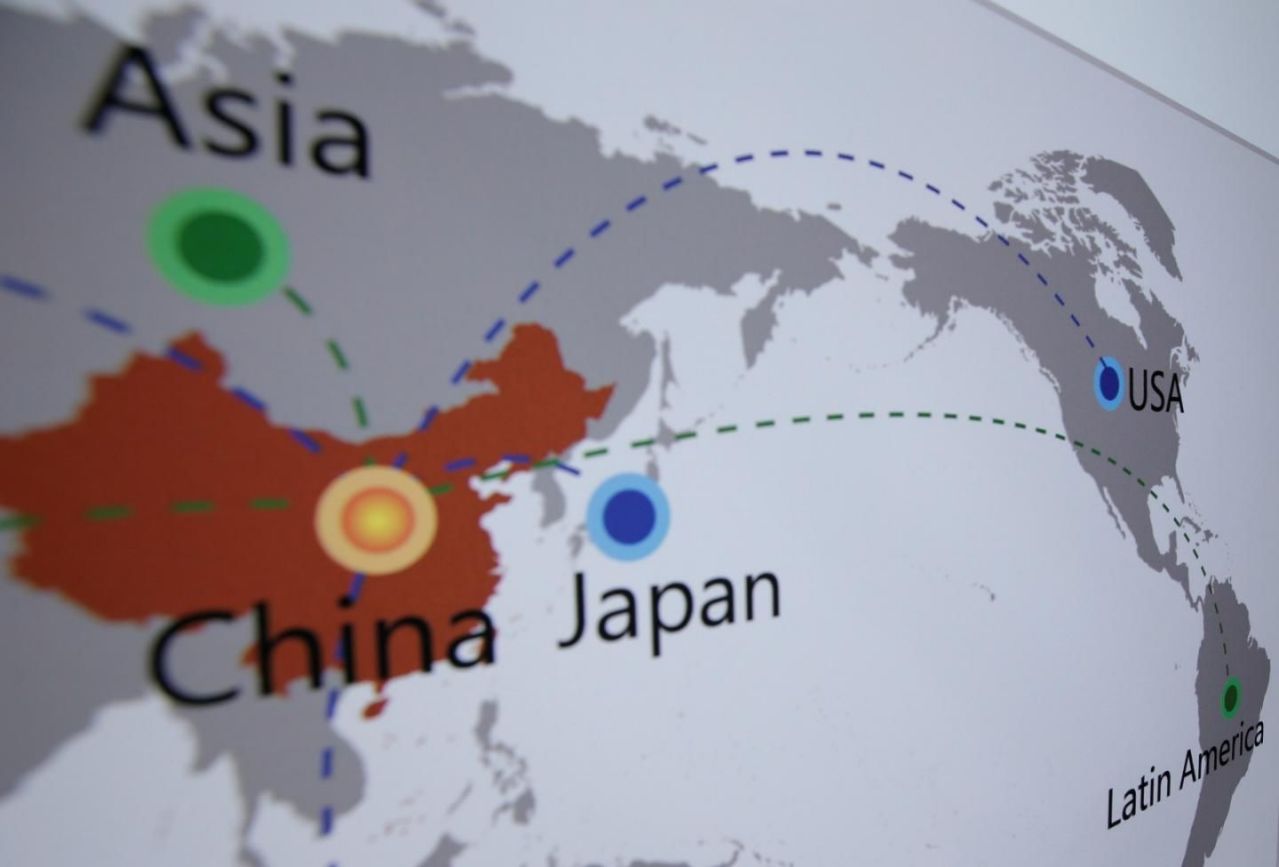 Security, World Just as there were smart and stupid versions of containment strategy during the Cold War, there are better and worse […] 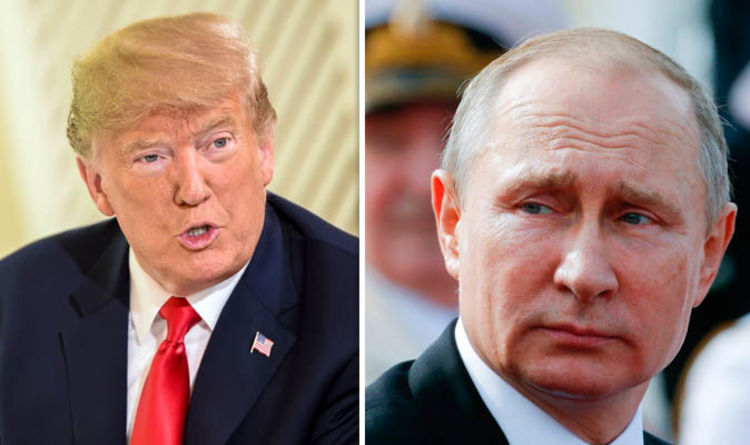 The US President is set to have his first face-to-face meeting with Russia’s leader later on Monday. But hours before the talks, […]