It took 93 years for the Academy to name an Asian woman as best director. And until this year, only five women, all White, had ever been nominated and only one had won — Kathryn Bigelow, in 2010, for “The Hurt Locker.”

But all of this changed Sunday evening, with Chloé Zhao taking home the Academy Award for the critically-acclaimed “Nomadland,” which depicts a woman in her 60s (played by Frances McDormand) traveling through the American West as a van-dwelling nomad. (In an Oscars first, another woman director, Emerald Fennell, was also nominated in the category in the same year).

The Chinese director’s win acknowledges the impact Asian women can exert on the entertainment industry — one that has historically objectified them. 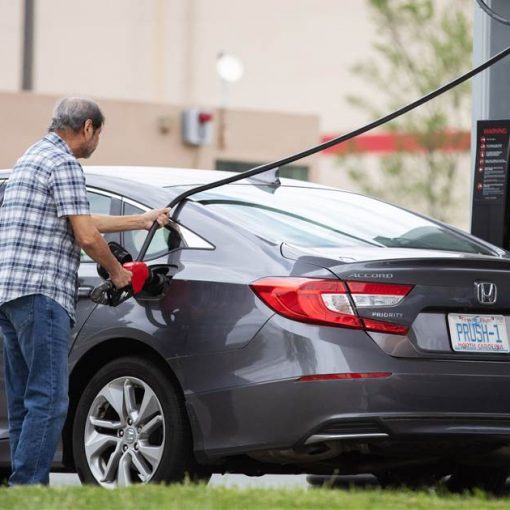 WASHINGTON — The White House urged Americans not to hoard gas Tuesday as the Colonial Pipeline, a major supplier of fuel to […] 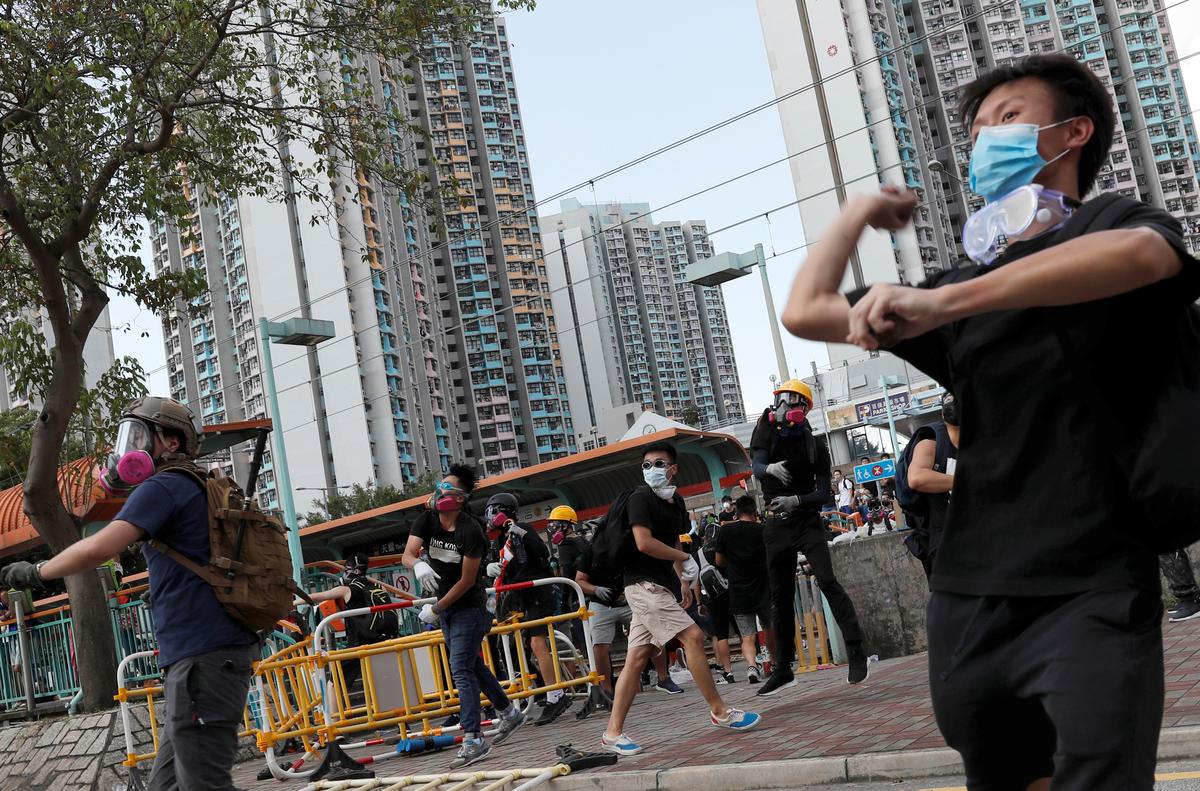 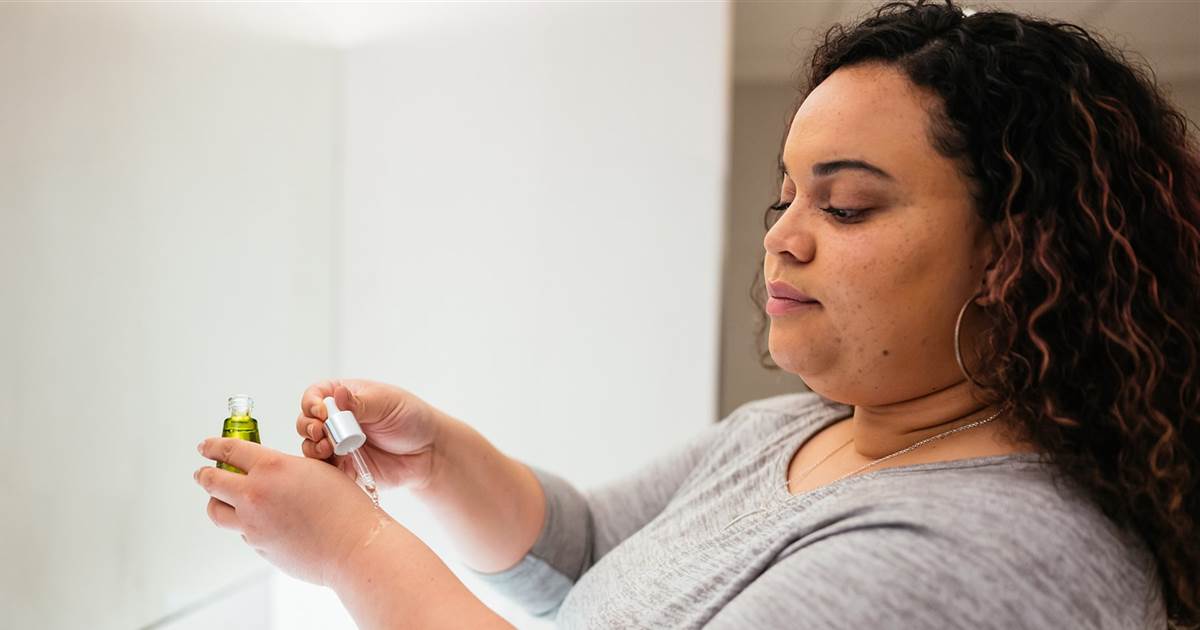 Typically, when you hear the words “oil” and “skin” in the same sentence, it’s a recipe for disaster. But sometimes oil can […]