The Academy Award for best actor has gone to Anthony Hopkins for “The Father.”

LOS ANGELES — Anthony Hopkins has won his first Oscar since he took one home for playing Hannibal Lecter.

Despite his pedigree, Hopkins was a surprise winner.

The late Chadwick Boseman was expected to win the award, which in a very rare move from the academy was the last to be handed out this year instead of best picture.

It was also an anti-climax on a show where Hopkins wasn’t present to accept the trophy. Joaquin Phoenix’s reading of his name was the last dramatic moment of a most unusual ceremony.

The second Oscar for Hopkins comes nearly 30 years after his first in 1992, for playing Hannibal Lecter in “The Silence of the Lambs.” He’s been nominated four times since without a win.

The 80-year-old Hopkins won the Oscar Sunday night for his role as a man who battles with dementia opposite Olivia Colman in the film directed by Florian Zeller.

In addition to Boseman, he beat out fellow nominees Riz Ahmed, Gary Oldman and Steven Yeun.

For complete coverage of this year’s Oscars, visit: https://apnews.com/hub/academy-awards 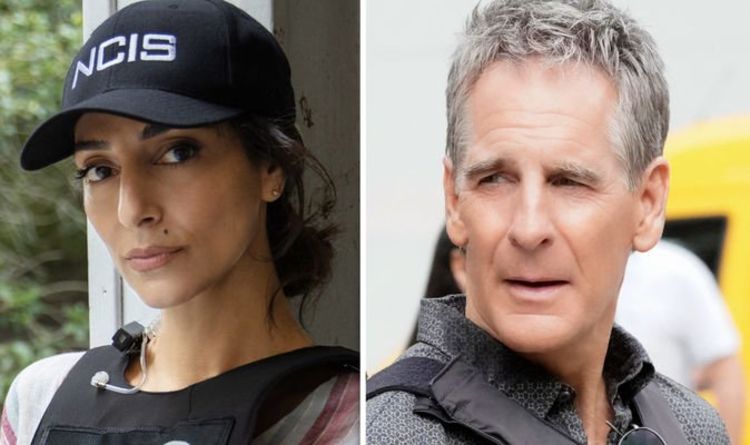 Pat Sajak will take a “C” for Chairman. Hillsdale College in Michigan says the “Wheel of Fortune” host will lead the governing […] 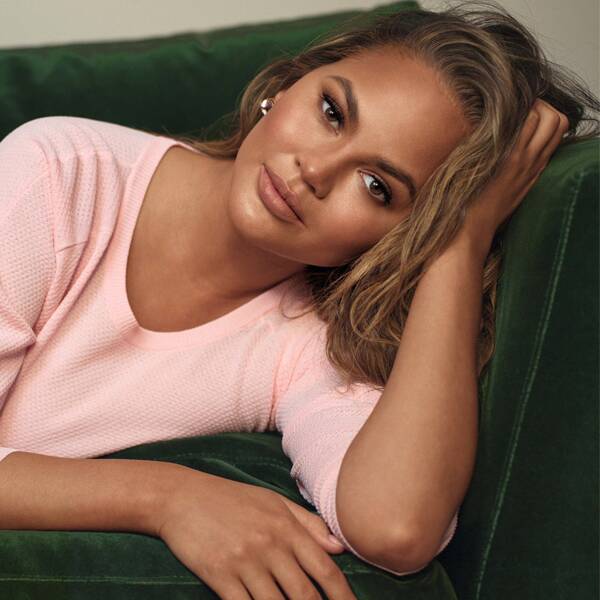 Thomas Whiteside/Glamour There’s a long laundry list of things a 20-something-year-old might regret and for Chrissy Teigenat that age—it’s getting her breasts done.  For […] 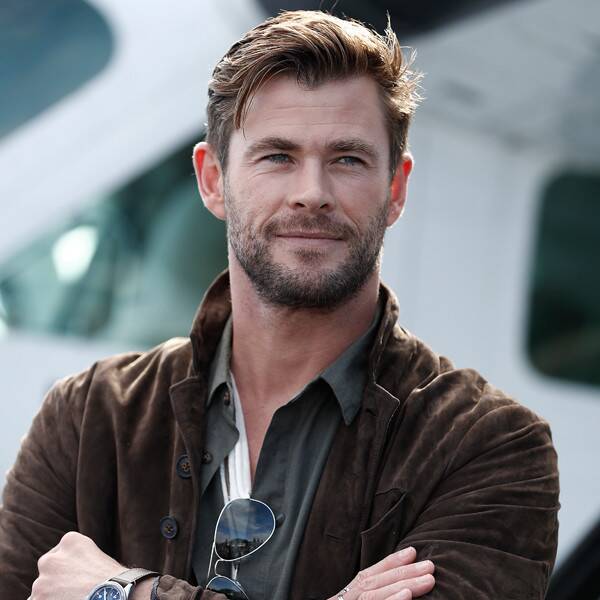