Rita Ora took to Instagram to give her fans a ‘midweek update’ with a series of photos, including one that showed director Taika Waititi wrapping his arms around her, of ‘good times’ and the ‘ones’ she ‘loves.’

Rita Ora, 30, had her followers wondering whether or not she’s dating Taika Waititi, 45, on Apr. 21 when she shared a cozy pic with him on Instagram. The singer was embraced by the film director’s arms as she looked at the camera and smiled in the cute snapshot and wore a yellow beret. He wore a tan Gucci baseball cap and colorful patterned long-sleeved shirt as he looked down.

The PDA-filled pic was part of a post, which can be seen above, that included a series of other pics of her eventful week. “Good times, memories, random things on my phone and the ones I love..❤️ #midweekupdate,” she captioned it. Some of the other pics showed her in random selfies, her painted and decorated nails, and her and actress Tessa Thompson sitting in a car and posing together.

Once she shared the post, it didn’t take long for Rita’s fans to start sharing comments about her and Taika’s status. “how on earth did taika waititi and rita ora meet. i am trying to imagine their life as a couple and drawing a blank,” one fan wrote. “RITA ORA IS DATING TAIKA WAITITI????????????” another asked. “WTF? Are we pulling names out of a hat?” another joked about the randomness of their possible romance.

The dating rumors about Rita and Taika come after the New Zealander reportedly split from his wife Chelsea Winstanley in 2018 after seven years of marriage. They also come when Rita’s been in Australia, where she’s been working on the Australian version of The Voice. She was previously spotted with Taika as well as Tessa and Russell Crowe on previous recent outings, and since all three are involved in the upcoming film Thor: Love and Thunder, which is currently filming Down Under, some wonder if she’s going to make a cameo in the highly-anticipated feature.

We guess we’ll just have to wait and see for both Rita and Taika’s relationship status and whether or not we’ll see her on the big screen soon! 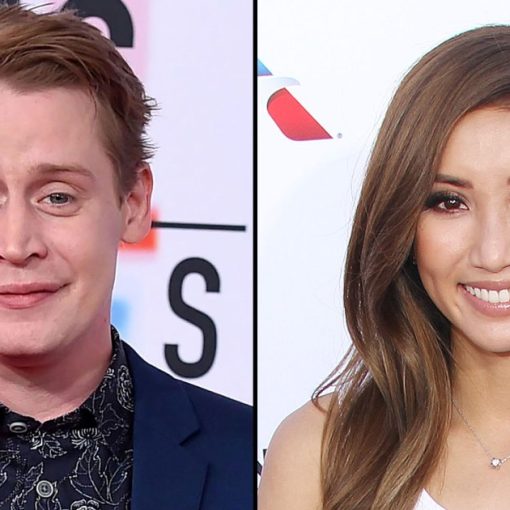 Taking the next step! Macaulay Culkin and Brenda Song are engaged after four years together, a source confirms to Us Weekly. “They […] 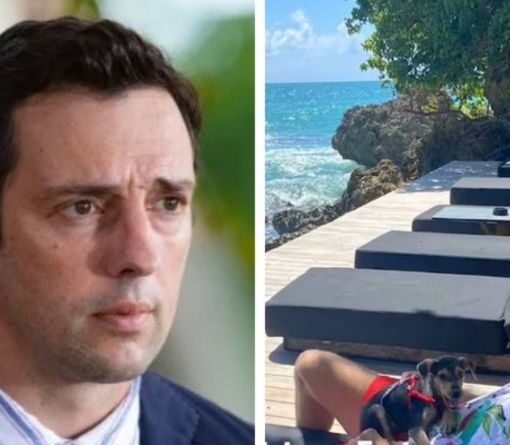 Death in Paradise star Ralf Little has relished the opportunity to work on location on the sunshine island of Guadeloupe, but some […] 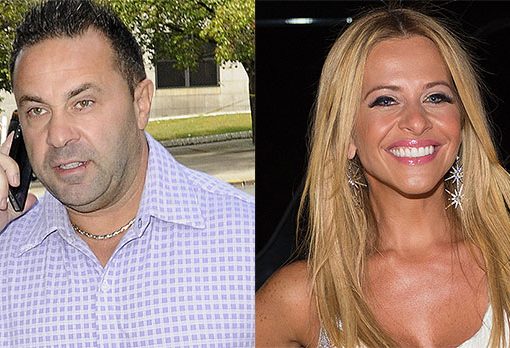 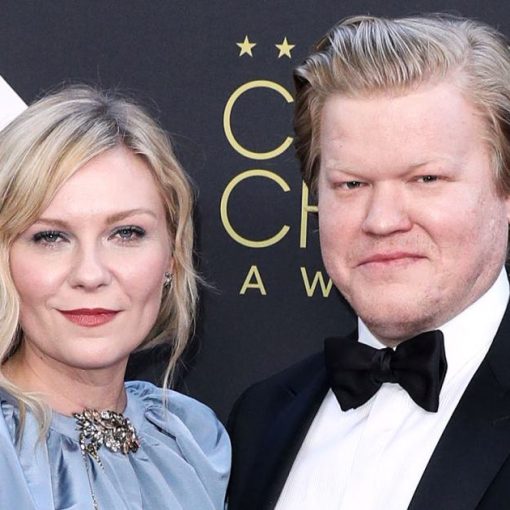 Husband and wife! Congratulations are in order for Kirsten Dunst and Jesse Plemons, who tied the knot last weekend after more than six years together. “We can […]