When the whistle blew the celebrations were wild but, even after a performance fuelled by belief, there was disbelief at the outcome. Such euphoria is usually the preserve of a trophy lift and anyone watching the scenes in the Groupama Stadium would have been forgiven for thinking Paris Saint-Germain had won the Champions League, not progressed to a semi-final that begins at home to Barcelona on Sunday.

Except the reaction was entirely proportionate to the achievement. PSG had lost the first leg 1-0 to Lyon, who have won the last five editions of the tournament – and the last 14 league titles in France. In coming from a goal down in the fourth minute to secure a 2-1, they did the unthinkable. The holders were out.

“Every year we work towards winning the Champions League and our results get better and better,” said the PSG captain, Irene Paredes, after the final whistle.

It feels harsh to spotlight individuals after such phenomenal collective effort to overturn the team to whom they have finished second in the league for eight straight seasons, but the 29-year-old Paredes was described by the goalkeeper Arianna Criscione as “the backbone of our defence” and “the glue that holds the whole team together”. Criscione, as well as providing backup to Tiane Endler, is sponsorship manager for the women’s team.

“Irene is amazing,” Criscione says. “I call her the ‘black widow’, like the spider, because she’s got these long legs that seem to come out of nowhere to pluck a ball out of the air or nick it away from an attacker. She’s one of the nicest badasses you’ll ever meet because she’s an incredible captain, a real leader and as soon as she crosses that white line she takes no prisoners – whether you’re on her team or against her. She’ll do and say whatever it takes to get the best out of us, but as soon as the game’s over she’s joking and laughing with you and what happened on the field stays on the field.”

Paredes, who is Spanish, joined PSG in 2016 from Athletic Bilbao. “I’ve been in France a good while now but it’s true that it wasn’t easy at first,” she says. “You arrive there and you’ve got to get used to a new language, new training methods, a different culture, living in a new neighbourhood … everything. You need a bit of time to find your feet but I’m someone who enjoys new experiences, new challenges, I like learning languages and discovering new places, so that made everything that much easier.”

PSG lead the league by four points and are five games away from a historic first Ligue 1 title. To guarantee they finish as champions they need to win every match, including their penultimate fixture one against Lyon, who have a game in hand.

“Basically, we have to keep doing what we’ve been doing,” Paredes says. “This year we’ve made a step up in quality and it’s been visible in all our matches, both the ones against Lyon and against the other teams. In the past we’d sometimes trip up against teams that were, on paper, weaker than us, but this season we’ve been very strong. That said, there are things we’ll need to tweak.

“Being in the same league as Lyon can be a drag, but it’s also a great motivator – a chance to test yourself against the best.”

Paredes is also part of a Spain team looking to break up the established order. Their development has been rapid and the team’s 2-1 loss to USA, the eventual champions, at the World Cup announced the growth of women’s football in Spain to a global audience.

The rise has continued, Spain having won eight games straight without conceding since a 1-0 defeat by the US at the SheBelieves Cup in March. Most recently, they beat the European champions, the Netherlands, 1-0 and Mexico 3-0.

“These games are important, as now we’ve sealed qualification [for the Euros] we need to make sure we prepare as thoroughly as possible,” says Paredes. “Sometimes we get judged for supposedly having an easier time in qualifying, without playing against ‘top’ teams. So, that’s another reason for playing these friendlies against the bigger sides, to test ourselves, to prove that we can beat the best, to put into practice what we’ve been working on and to keep improving.”

On Sunday, though, Paredes will have to face a team key to the growth of the women’s game in Spain when PSG play Barcelona in their attempt to reach the Champions League final. 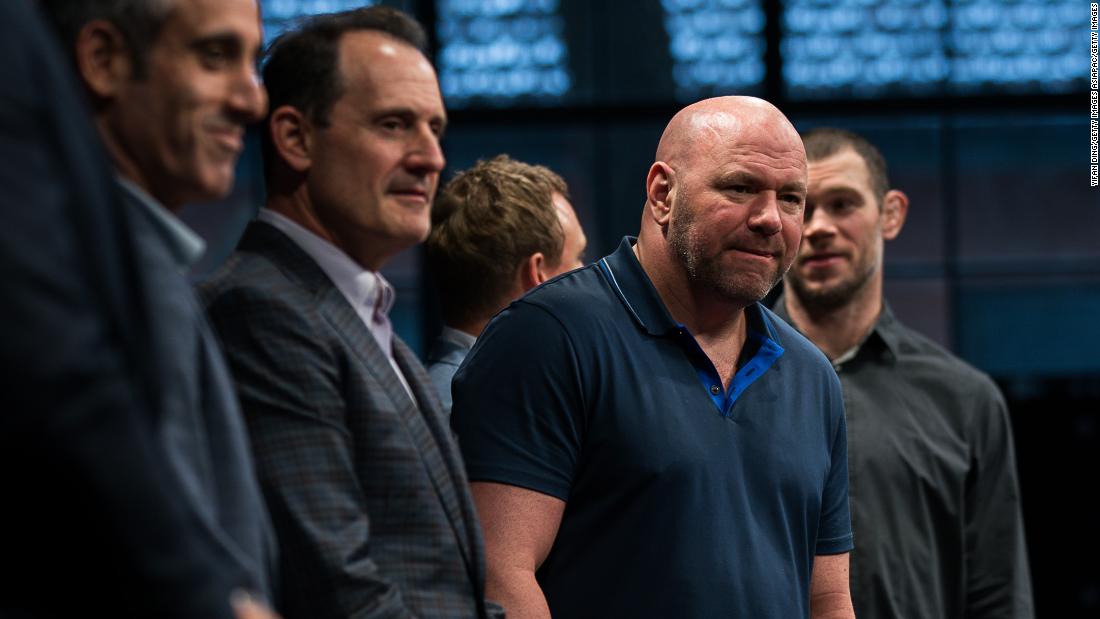 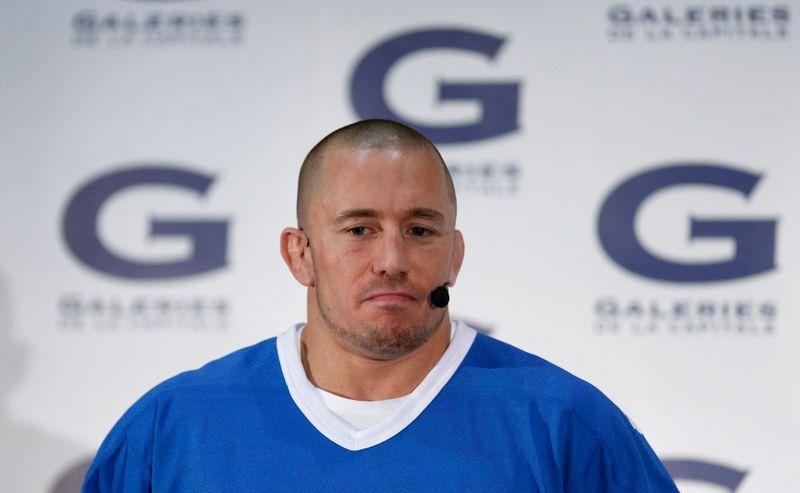 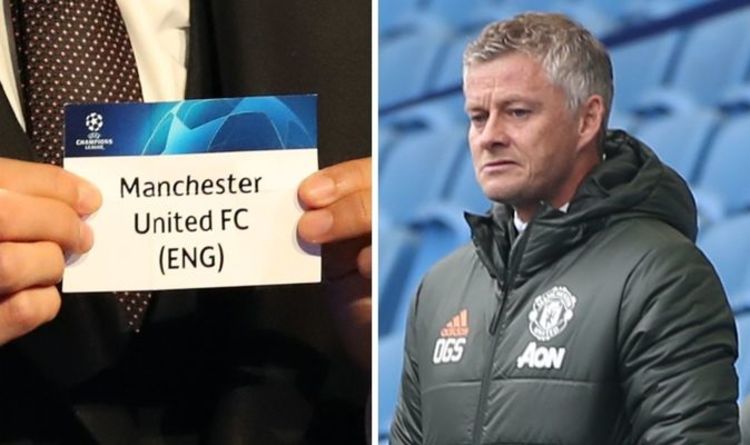 And while Leipzig have lost Timo Werner, they’re still seen as a formidable opponent. Solskjaer had to utilise his squad last season […]