Inside the Mets’ clubhouse on Saturday morning — we are forced these days to believe manager Luis Rojas’ account — they were still buzzing over Jake deGrom channeling his inner Tom Seaver on Friday night.

“We gotta focus on today and go after the Nationals again,” Rojas said with a chuckle, “but guys were this morning still talking because it was really impressive.”

Unfortunately for Rojas, he couldn’t start deGrom again on one night’s rest, and he won’t have the same worry on Sunday morning.

Stroman, the 7-1 loser to the Nationals on Saturday, deserves a mulligan following his previous outings, but scratch him until further notice from the list of possible Jacob deGrom hangover remedies.

“DeGrom was incredible. … We say he’s in a league of his own. … He’s a legend,” Stroman said. “So, obviously, coming off that start, we kinda wanted to carry the momentum and we weren’t able to.”

For Stroman, (for anyone really), this was akin to following prime Sinatra, or prime Springsteen.

It is unfair, of course, to always expect Stroman to be Drysdale to deGrom’s Koufax or perhaps Koosman to deGrom’s Seaver.

There no way Stroman, even if he was pleased with his stuff, could have made the kind of beautiful music that Jacob deGrom made conducting his Flushing Symphony on Friday night.

In his defense, Stroman had that Can’t Anybody Here Play This Game? defense behind him, but that isn’t enough of a defense on a day when he looked nothing like the dominant pitcher he had been to this point.

“It was eight singles, it wasn’t like I was getting barreled up out of the ballpark in gaps. … It could have went differently,” Stroman said.

Stroman appeared agitated early with inexperienced home plate umpire Edwin Moscoso, and only he knows if that caused him to lose focus. Rojas dismissed the notion and pointed instead to a disciplined approach at the plate from the Nationals.

“I fell behind in counts, I kinda got into some counts where I had to take more plate,” Stroman said, “and they did a good job of putting the ball in play and finding holes.”

Stroman trailed 1-0 after only four pitches (thanks to Michael Conforto’s two-base error on Josh Harrison’s leadoff single), was down 2-0 in the second after back-to-back walks and a Joe Ross RBI single (aided by a weak two-bounce throw home by Conforto), fell behind 4-0 in the third inning after 57 pitches (aided by a line single off the glove of a sliding Dom Smith), and was in a 5-0 hole in the fourth after 68 pitches.

“Just a bad throw,” Conforto said of his second-inning throw.

Stroman, to his credit, absolved his defense.

“I’m a pitcher who wants the ball to put into play weekly, so I have a lot of trust in my defense to make every play,” Stroman said. “I have to be better in the game, I have to make pitches, and I have to limit the runs, and I wasn’t able to do that today.”

The Nationals tormented Stroman with a flurry of opposite-field singles, and the lone piece of good news for the Mets on this day came out of Port St. Lucie, where rehabbing Noah Syndergaard reached 97 mph during his one-inning debut outing and could be back in the middle of June.

In the meantime, the Mets are again a .500 team and won’t be able to spread their wings and get Steve Cohen tweeting more frequently and euphorically until Jeff McNeil and Francisco Lindor start hitting.

(All of a sudden deGrom is the one getting the run support?)

“There’s no panic,” Conforto said. “We’re gonna be who we’re supposed to be, who we are.”

They had better be. Jacob deGrom can’t pitch every day. 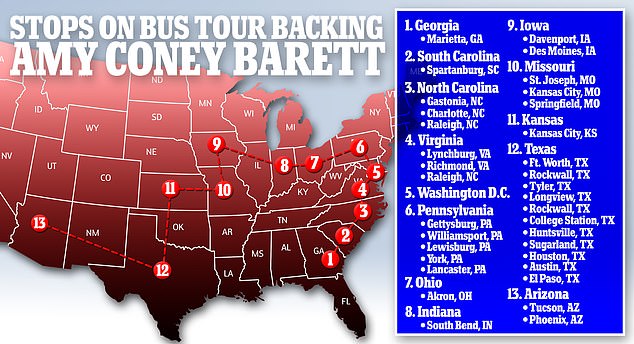 Conservative activists have launched a cross-country bus tour in support of Amy Coney Barrett, who has been nominated by President Donald Trump […] 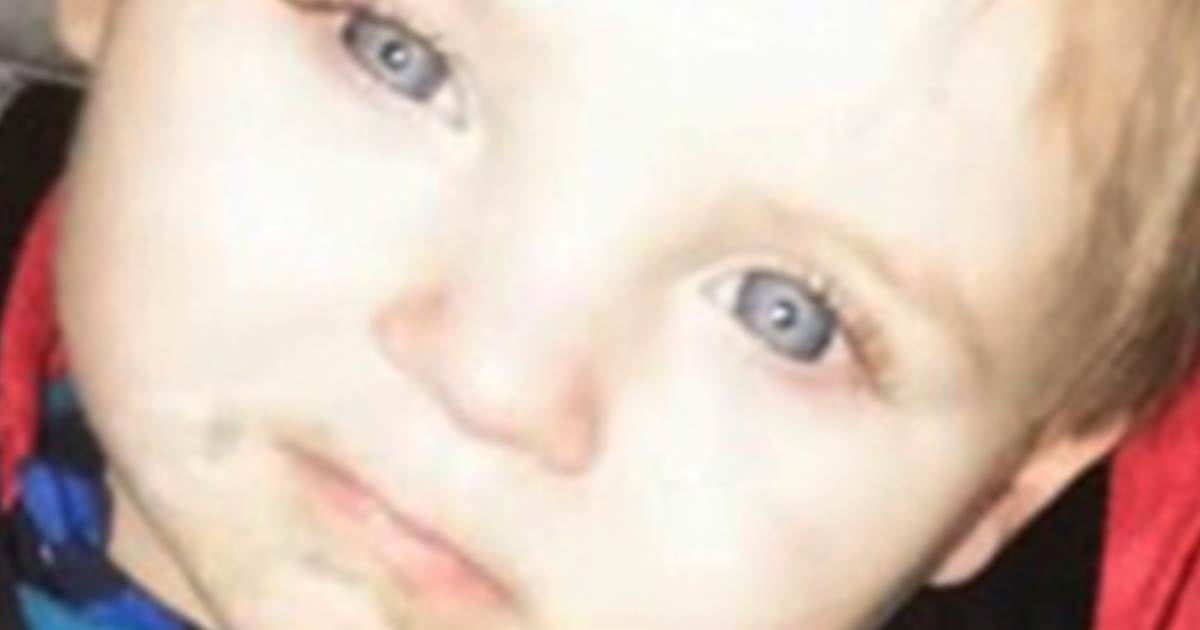 Police in Hampton, Virginia, Friday night announced that they the mother of a 2-year-old boy who was reported missing Monday has been […] 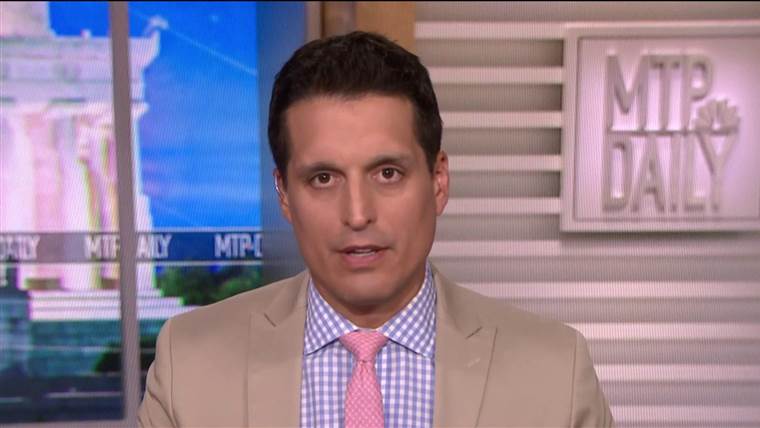