PICTURED: Manhattan woman, 50, found dead in her blood-filled bathtub with gunshot wound to her head as police hunt for her boyfriend

Police are searching for the long-time boyfriend of a Manhattan woman who was found dead in her apartment’s bathtub with a gunshot would to the head.

NYPD officers responded to a 911 call of an assault inside a sixth-floor apartment in Washington Heights at around 10pm on Friday night, finding 50-year-old Ramona Rodriguez-Reynoso dead in her bathtub.

Police are now seeking Rodriguez-Reynoso’s longtime boyfriend German Reynoso, 57, posting flyers in the neighborhood that describe him as a ‘person of interest’ who should be considered ‘armed and dangerous’.

Rodriguez-Reynoso was found dead in a tub full of blood, and her head wound was so severe that police initially believed she was attacked with a machete, a police source told the New York Daily News. 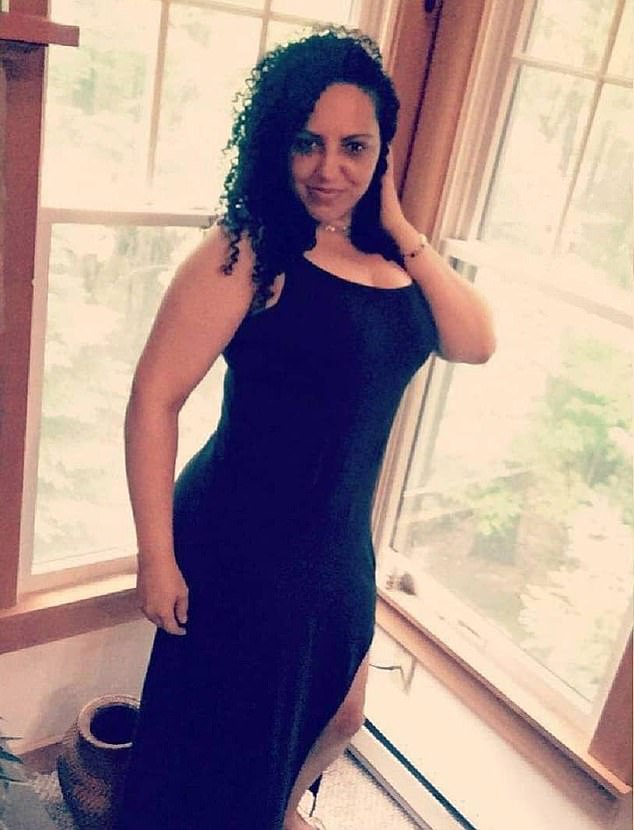 Ramona Rodriguez-Reynoso, 50, was found dead in a blood-filled bathtub with a gunshot wound to her head in her Washington Heights apartment on Friday 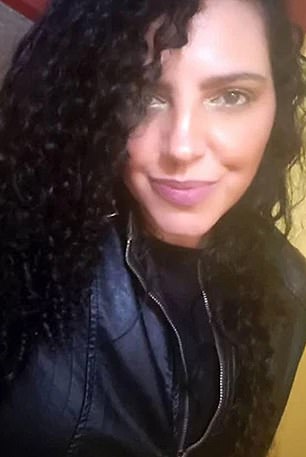 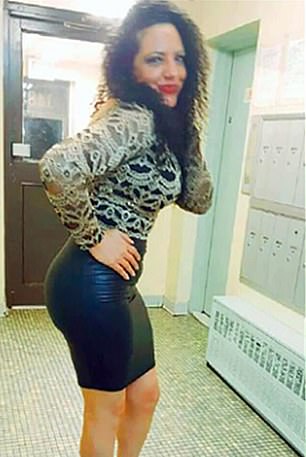 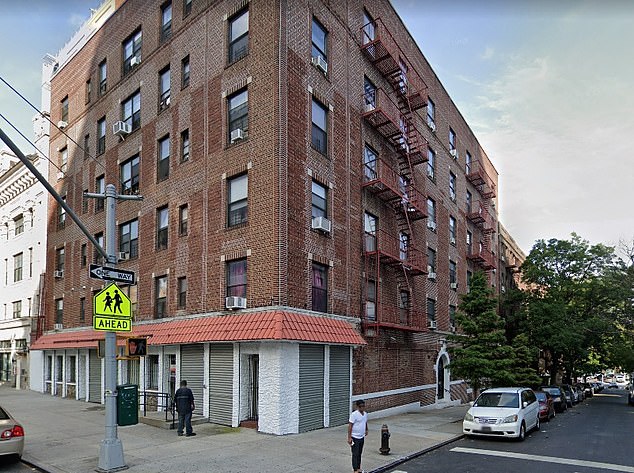 Investigators say that the murder appears to be an incident of domestic violence.

Police are now searching for the 50-year-old’s boyfriend, who was not in the apartment when cops arrived.

The pair had been together for 30 years and share two adult daughters, neighbors told the New York Post.

Neighbors described how they heard screams of pain and fear before police arrived at the scene.

‘I heard some screaming, not from her,’ said Ines Benitez, 36, told the Daily News. ‘It was a woman screaming really loud, that’s why I knew something was wrong.’ 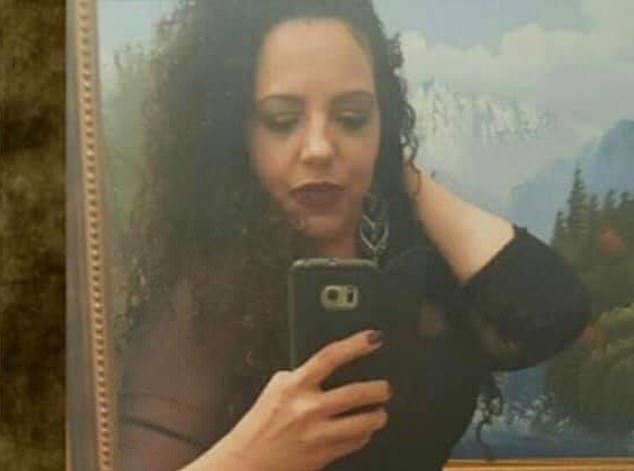 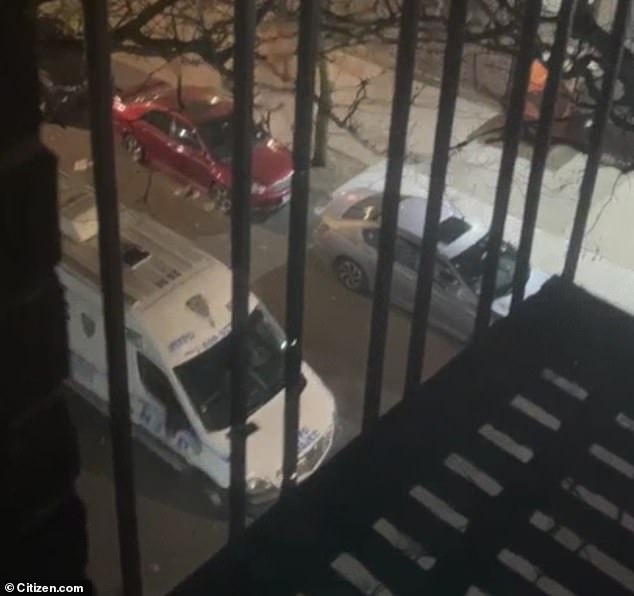 ‘I known the two of them my entire life,’ a 40-year-old family friend told the Post.

‘It’s unbelievable. It’s shocking to me. She was a good person. I saw no problems. I’ve never seen no fighting.”

No arrests have been made and the investigation continues. 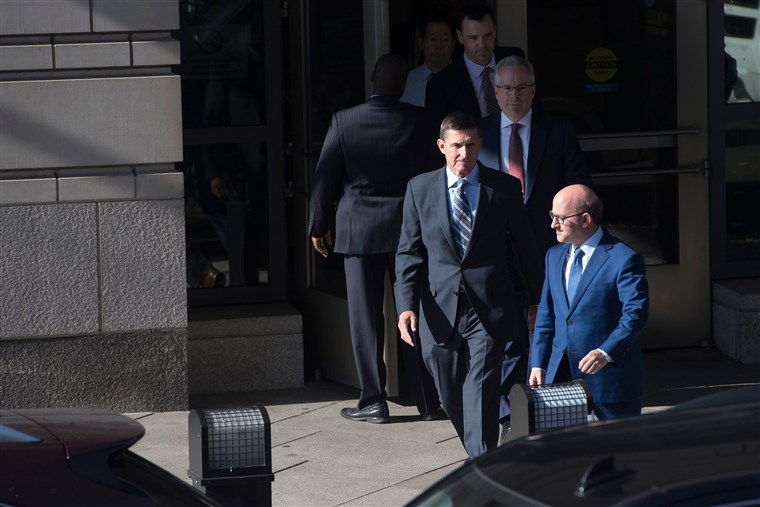 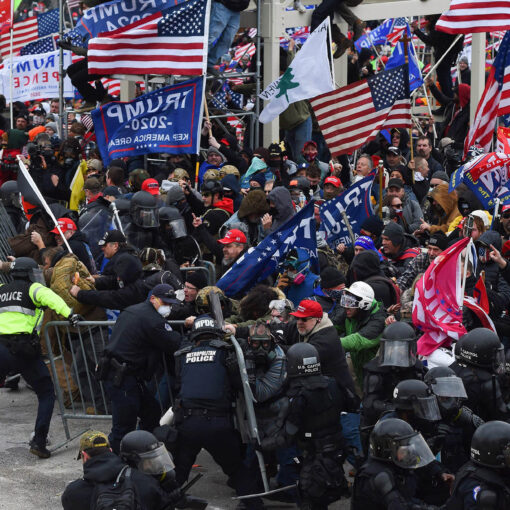 Speaker Nancy Pelosi and others on the left are pushing for a “9/11-type” commission to probe the Jan. 6 storming of the […] 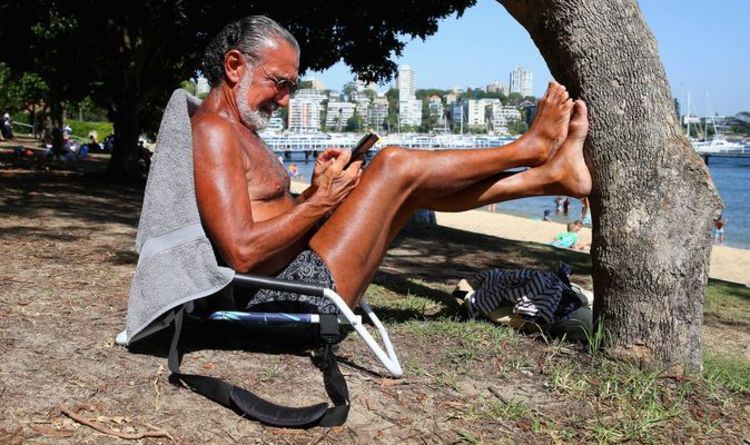 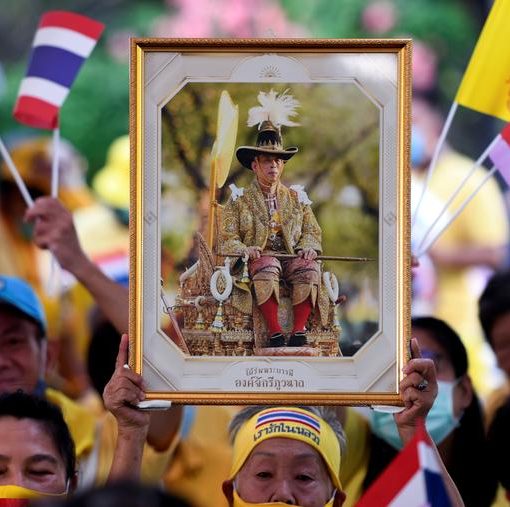