BEIRUT (AP) — Lebanon’s farmers union described as “arbitrary and unjust” the decision by Saudi Arabia to ban Lebanese produce from going through the kingdom over drug smuggling allegations, calling on Saturday for it be repealed.

The ban, ordered by the kingdom’s Interior Ministry and due to take effect Sunday, is a major blow to the Lebanese economy, already reeling from an unprecedented economic crisis.

It came after Saudi Arabia announced Friday it has seized over 5 million pills of an amphetamine drug known as Captagon, hidden in a shipment of pomegranate coming from Lebanon. The official Saudi Press Agency said four Saudis and one displaced it did not identify were arrested.

On Saturday, Lebanon’s President Michel Aoun called for a meeting next week with Cabinet members, security officials, farmers and exporters to discuss the Saudi decision and its implications.

Lebanon’s Foreign Ministry on Friday said smuggling of drugs is harmful to the country’s reputation and economy. It called on Lebanese customs duty authorities to increase checks and inspections of shipments leaving the small Mediterranean country.

But in a statement Sunday, Lebanon’s Farmers Union called on the kingdom to repeal its decision. It said the mistake of one person or a criminal gang should not be the reason to punish the entire Lebanese people.

Agricultural exports are a major foreign currency earner for Lebanon. Arab countries are Lebanon’s main export markets for agricultural products, accounting for nearly 80% of over $190 million of total exports in 2019, where Saudi Arabia had more than 20% of the share, followed by Qatar.

Saudi Arabia’s decision showed “political maliciousness,” and contradicts the kingdom’s claims that it protects Lebanon’s interests, the statement added. The farmers union accused Saudi Arabia of participating in a policy to besiege Lebanon and change its alliance.

While Saudi Arabia has been a major Lebanon supporter, the kingdom has also been locked in a regional struggle with Iran, the main ally of the powerful Lebanese militant group Hezbollah. Tension between the two regional powerhouses have often spilled into a deadlock in decision-making in Lebanese politics. Saudi Arabia is among Gulf countries that imposed sanctions on Hezbollah.

Meanwhile, other officials denied the smuggling was done by Lebanese. The head of the farmers’ union in eastern Lebanon’s Bekaa valley said the pomegranate shipment was coming from Syria, passing transit through Lebanese port.

“It is not our fault. We have absolutely no relation to this,” Ibrahim Tarshishi told The Associated Press late Friday. “It is a shame we have to pay the price and prevent us from importing our products to the kingdom.”

Tarshishi said Lebanon has not been exporting pomegranate for years and is now an importer.

Lebanon is experiencing the worst economic and financial crisis of its modern history. The local currency has lost 85% of its value to the dollar in recent months and businesses have shut down while banks imposed informal controls on transfers and withdrawals. 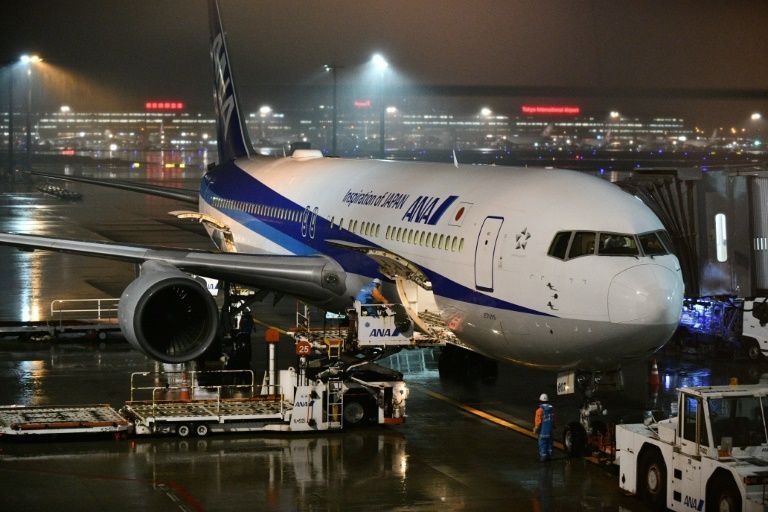 The US and Japan airlifted hundreds of their nationals from the centre of China’s new virus epidemic on Wednesday, as the number […] 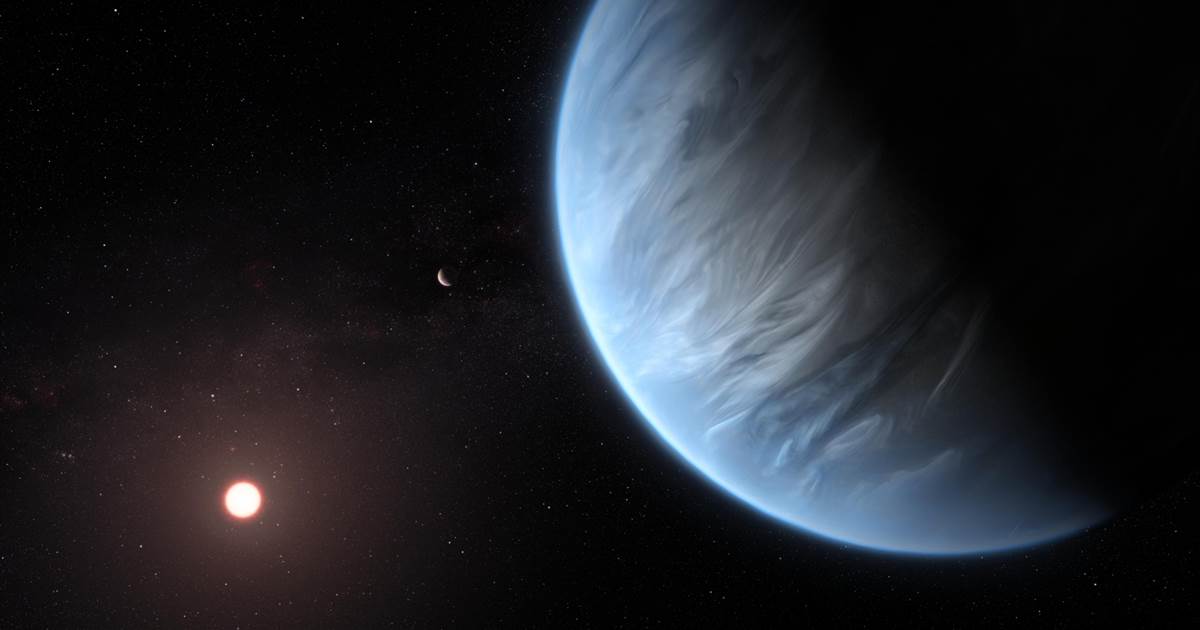 In a major first, scientists have detected water vapor and possibly even liquid water clouds that rain in the atmosphere of a […]