The Minnesota Wild have a quick turnaround as they prepare to visit the San Jose Sharks on Saturday night.

The Wild are playing on the tail end of a back-to-back, having defeated the Los Angeles Kings 4-2 on Friday night. Winger Kirill Kaprizov scored two goals and Cam Talbot made 40 saves as the Wild extended their winning streak to six games.

“I think we’re doing the right things,” Minnesota center Nick Bonino said after Friday’s game. “We’ve talked a lot about how our defensive zone has gotten better. It seems like a lot of their best chances are off the rush off of broken plays. I think guys have bought in. We’re getting scoring from everyone, from the power play. We’re killing penalties. Goaltending is great, obviously. So it’s been a good six games here.”

Bonino was especially complimentary of Kaprizov, who has been mentioned in multiple circles as a candidate for the Calder Trophy, which is given to the NHL’s rookie of the year.

“I know I’m biased, but he’s putting together a Calder season,” Bonino said. “I think he’s got the most goals and points, and he’s obviously a threat every time he’s on the ice. His goals are pretty amazing. That first goal, pretty fun to watch.”

Kaprizov leads all rookies in goals (21) and points (40), ahead of Dallas’ Jason Robertson, who is second in goals (14) and points (36). Kaprizov is the first rookie in franchise history to score at least 20 goals, have three multi-goal games, post seven power-play goals, and find the back of the net in four straight games.

San Jose is still looking to snap a losing streak that spans seven games. Although the Sharks earned a point in Monday’s 3-2 shootout loss to the Vegas Golden Knights, they were upended by the division rival 5-2 on Wednesday.

“(They are) the hottest team in the league; it’s not just us,” Sharks coach Bob Boughner said after Wednesday’s loss to Vegas, which has won eight in a row. “We’re a team that doesn’t match up on paper to them. So a lot of things have to go right for us. They find ways to win.”

Regardless of how hot their opponent is, San Jose is still channeling all of its energy into winning, which the Sharks haven’t done since a 5-2 victory over Los Angeles on April 9.

“It doesn’t matter who we’re playing; we want to win,” Sharks defenseman Marc-Edouard Vlasic said. “We’re focusing on making the playoffs. We’re still in it. Three teams still fighting for the last spot. We can get there; we just have to get the points.” 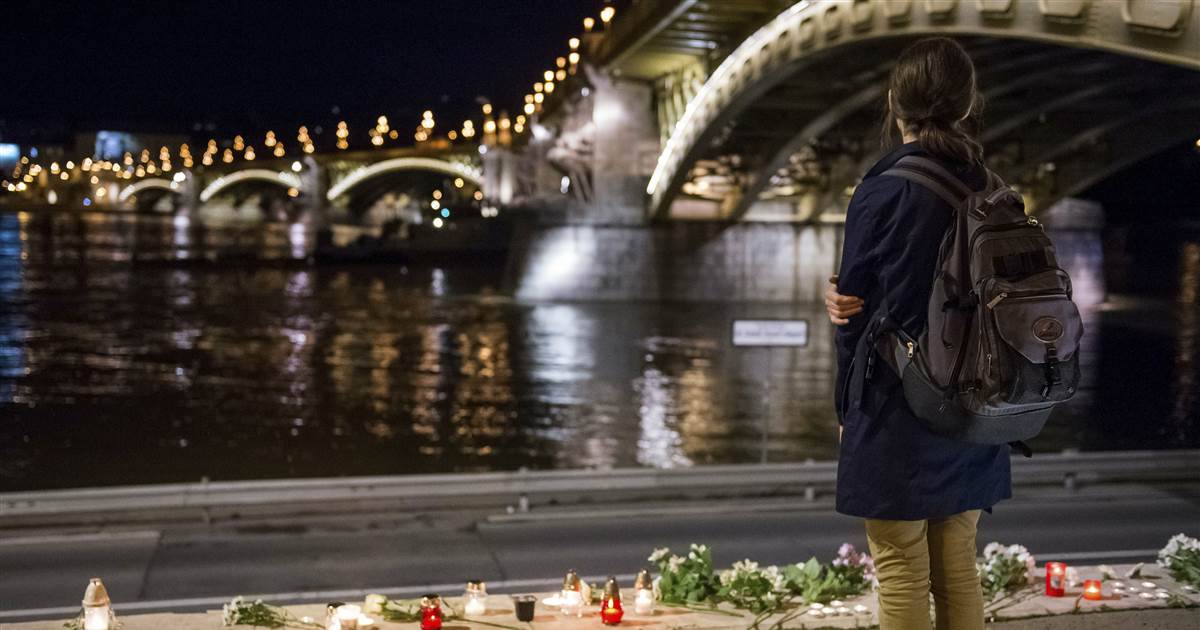 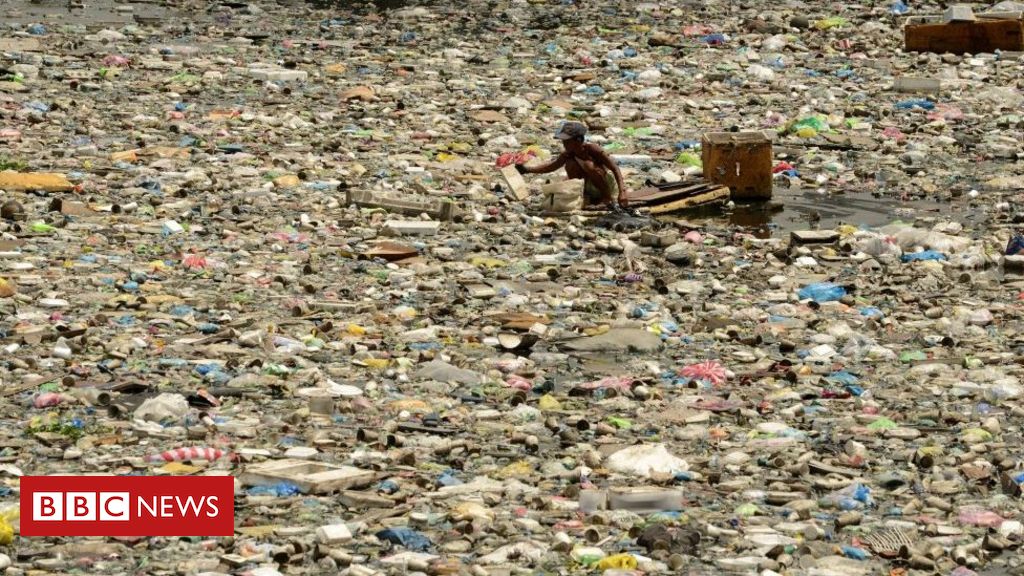 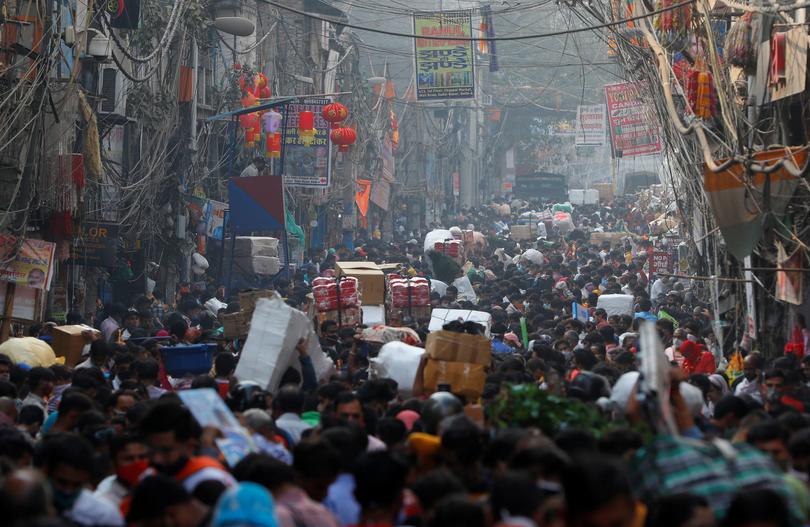 Shoppers crowd a market ahead of the Hindu festival of Diwali, amidst the spread of the coronavirus disease (COVID-19), in the old […]