Kari Skogland is technically the first woman to direct an MCU project solo. Anna Boden co-directed Captain Marvel, and while Cate Shortland directed Black Widow and Oscar-nominated Chloe Zhao is currently in post-production on The Eternals, that means Skogland’s six episodes of The Falcon and The Winter Soldier on Disney+ is the first project left entirely in the very capable hands of a woman.

In this landmark year for female representation and recognition in the entertainment industry, Skogland was one of seven women that spoke to Decider about her experience with being a director over the years. While she’s directed episodes of shows such as The Handmaid’s Tale, The Loudest Voice, and The Borgias, as well as the feature film Fifty Dead Men Walking, she’s been successfully doing this job, and taking notes, long before she knew what that would even look like. “I always did take clothes into account, probably more for the meeting side of it,” she said. “By the time I was on the floor, I was always feeling like comfort clothes were important. But for the meetings, I want to say dress for success, but that did not mean dress up. That means dress as you want to be perceived. Because if you’re talking to very corporate people and you come in looking very wild and out there, you send off a signal of maybe irresponsibility, and they’re about to give you millions of dollars. Until you have a body of work to use as a point of reference, the only thing they’re going on is how you present [yourself], so it’s not a non-important choice.”

And in this job, there are many choices to be made. “Once you’re directing, a lot of your job, honestly, is crisis management,” Skogland said. “Your whole day is one big crisis and you’re managing your way through the crisis, [understanding] we have to start here and finish here. So getting that skill set is really important. I’ve always chosen mentors, who sometimes don’t know they’re my mentor. I think, Okay, what would David Fincher do in this conversation? and looked at really strong people. Career-wise too, you can look at it and go, I want that career, so what were the choices they made to get from here to here? I have used many people who have no idea that they are my mentors.”

She has also served as a mentor for other women who aspire to be directors, and offered this priceless advice: “First of all, invest in yourself. Nobody’s going to do it for you. That’s probably true of every industry, honestly. But this one in particular is a very tough one and it’s very cutthroat. So you have to invest in yourself, which means a financial investment, certainly sweat equity on a regular basis. Even if you have to be a waitress for a while which I’ve done, I’ve had to support myself other ways. But once you’ve committed yourself, and you see yourself as a director, or director-writer, I see myself as a director, writer, producer, because I’ve worn all hats. That’s your job. That means every day you get up and you spend time at that job. So you have to say, I’m writing a script or I’m pursuing opportunities and reading scripts. Whatever it is so that you’re always educating yourself in terms of current work as well so that you can go into any meeting and have an intellectually charged conversation about current projects that you’ve seen, that you’ve been part of, and you can draw that into the conversation. Because you’re always pitching yourself as being a capable person, by virtue of how you’ve presented and what you’ve said. So you need to say smart things.”

Skogland found herself going through what she called “director bootcamp” when an actor friend called her and asked her to direct 1997’s Men with Guns after the original director had dropped out. Oh, and it was starting real soon. But Skogland had read the script, didn’t love it, and was ready to fully pass on the opportunity before the friend convinced her to come to set and meet everyone. “So I met all the actors. We sat in a room and I said, I know what this script is. I’m not going to do that movie, but if everyone’s willing to rewrite and kind of go on the fly, and you guys are up for the adventure, then, yeah, I would take on that on. That was on a Sunday, and I hit the ground on the Monday. We didn’t know what the ending was going to be. Every day, every night, we would go in and rewrite all the pages for the next day. So by the time I finished that project, weeks later, I thought, yeah, now I’m a director.”

As far as finally feeling that breakthrough moment in her career, it would be about a decade later — and it wouldn’t feel exactly the way you might think. “When I did Fifty Dead Men Walking, which I wrote and directed, and I really loved the process of that movie,” she said. “I did a deep dive into research and lived in Northern Ireland for months. It was really a wonderful project from all the synapses spinning. I felt wow, I’ve reached a new level as a filmmaker, for sure. It was a gala at the Toronto Film Festival, it for sure elevated my career.” Except then came the 2008 financial crash, which had a large impact on the film industry. “That meant everything seismically shifted and yes, I’d done a good movie, but it sort of didn’t mean anything other than I clearly could achieve it. It’s humbling. So yes, you can feel it, and you can certainly have your personal benchmarks. But you can never sit back and go, Okay, well now I can relax that the offers are going to come in. Even after this lovely project I’ve just finished, The Falcon and The Winter Soldier, I literally every day have been sitting down at my computer, working on my next project. Once we finished shooting, while we were in post, all my downtime was spent now gearing up for the next one, because the assumption is that I will have to generate my own success.”

And the way she stays successful is by running her set with safety in mind. “What I strive for is a safe set. People tell me stories all the time of these crazy directors who are super demanding, or super unprepared and I wonder how the heck do they get to where they are? What I strive for is that synergy, where you’re the leader of a ship, but that ship is a happy humming ship if everybody feels like they’re contributing. If we’re all making the same movie, which is my job to communicate, because believe me, communication is key. Without that, you can find people going off in other areas, and then that becomes destructive to the creative of it, or the spirit of it or, or simply the straight-up efficiency of it. So you always have to have your eye on the big picture. But the most joy I get is when we’re doing a scene because that’s where it comes together. The set looks like chaos to the outside person, and then it galvanizes. And then we all watch. When we have created together a scene, a shot, that’s extraordinary, whether it be the combination of the costuming and the lighting in the end that performing, in the moment when we’re all glued. We all share this sense of accomplishment that every one of us had our part in bringing that alive. I find that to be electric.”

Plus, it’s her experience on set — navigating the crisis or ego or task at hand — that has taught her how to balance her own life. “I am super proud. I have two beautiful daughters. Everyone told me I couldn’t do that, I couldn’t have a very active film director career, writer career, and have family. That that was a balancing act that couldn’t happen and I did it. So don’t listen to the naysayers. That’s what you need to do: design your life the way you want it to be, and choose to make normal for your family, whatever that is, because as long as there’s a lot of love… sacrifice is going to come with any success. It’s never a single direction. You can have it all, would be my big message.”

Stream The Falcon and The Winter Soldier on Disney+ 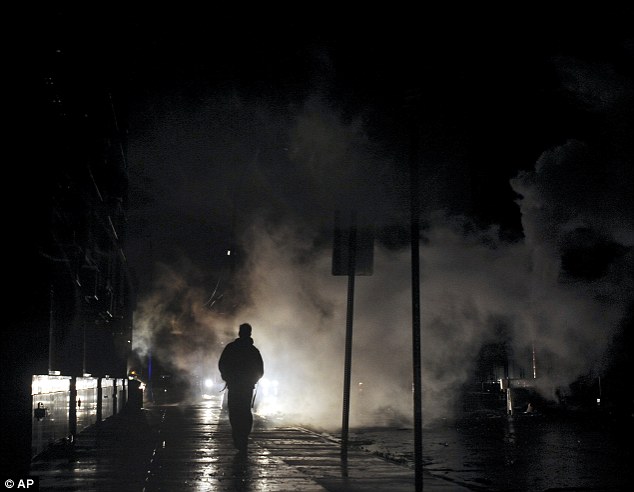 Reporter’s experiences over the decades in China Regarding the Jan. 22 cover story, “My return to China”: Rarely have I read such […] 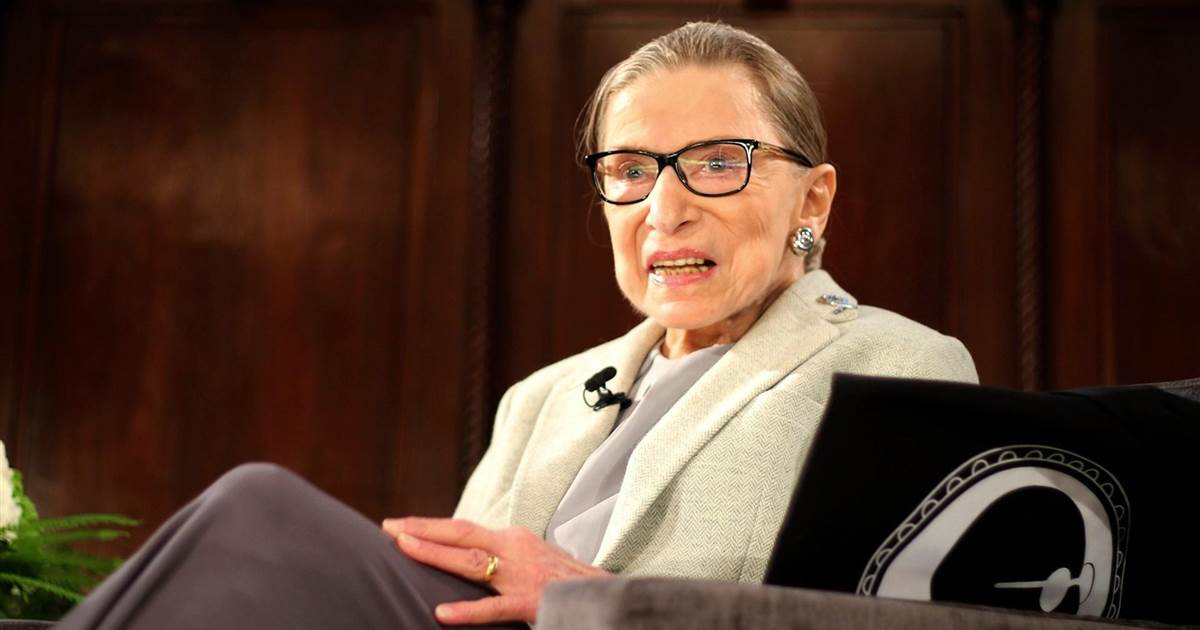 00:27 copied! Supreme Court Justice Ruth Bader Ginsburg is up and working as she recovers from lung cancer surgery at Memorial Sloan […]