The world of English professional football will unite for an unprecedented four-day boycott of social media next weekend to protest at the continued abuse and racism aimed at players.

Clubs in the English Premier League, English Football League, Women’s Super League and Women’s Championship will switch off their Facebook, Twitter and Instagram accounts in response to “the ongoing and sustained discriminatory abuse” of footballers, and their despair over a lack of action from the tech companies.

The social media boycott will last from 3pm on Friday 30 April to 11.59pm on Monday 3 May, covering a full fixture programme in the men’s and women’s professional game at a vital stage of the season.

It follows a series of high-profile online racist attacks, including the targeting of the Liverpool players Trent Alexander-Arnold, Naby Keïta and Sadio Mané after the club’s defeat to Real Madrid in early April.

More recently, the Aston Villa defender Tyrone Mings revealed he had been targeted, posting a screenshot on his Twitter account of a racist message from an Instagram user.

The FA said the events of the last week – when much of the footballing world united to bring down the controversial European Super League – was proof of the sport’s power to unite and cause change. Yet the boycott is also motivated by exasperation over the response of social media platforms to online racism.

A joint statement from football bodies, including the FA and the four leagues involved, referred to demands made in February for social media companies to block or quickly remove offensive posts, improve verification of accounts and offer active assistance for police to identify and prosecute originators of abusive content. Despite a series of high-profile incidents of online abuse since then, the footballing world believes there has been an insufficient response.

“We reiterate those requests today in an effort to stem the relentless flow of discriminatory messages and ensure that there are real-life consequences for purveyors of online abuse across all platforms,” said the statement from the organisations, which also included the Professional Footballers’ Association (PFA), the Kick It Out anti-racism campaign and the Football Supporters’ Association.

They also urged that the government ensured its online safety bill would bring robust legislation to make social media companies more accountable for what appeared on their platforms.

Edleen John, the FA’s director of international relations and corporate affairs and co-partner for equality, diversity and inclusion, said: “It’s simply unacceptable that people across English football, and society more broadly, continue to be subjected to discriminatory abuse online on a daily basis, with no real-world consequences for perpetrators.

“This needs to change quickly, and we continue to urge social media companies to act now to address this.”

Two years ago a number of footballers took part in the #Enough campaign – a 24-hour social media boycott in protest at a similar spate of abuse. The new boycott is significantly broader in scale and ambition.

Social media platforms have become a central way for players to interact with fans. Some footballers’ accounts are among the largest on their chosen forums: the Manchester City forward Raheem Sterling, for instance, has 2.7 million Twitter followers. Yet online racism towards black footballers appears to have escalated, with abuse seemingly directed towards players after every significant incident they are involved in. Sterling was racially abused on social media after posting in response to his side’s recent defeat to Leeds.

Richard Masters, the Premier League chief executive, said that the diversity of football and its supporters was one of its key virtues. “Football is a diverse sport, which brings together communities and cultures from all backgrounds and this diversity makes the competition stronger,” he said.

Trevor Birch, the chief executive of the English Football League, said it had been pushing for collaboration between the platforms, the game, the government, police and prosecutors to protect players from the abuse they regularly face.

Strikes were held in a number of cities across France as civil servants, teachers and nurses marched in places like Toulouse, Strasbourg […] 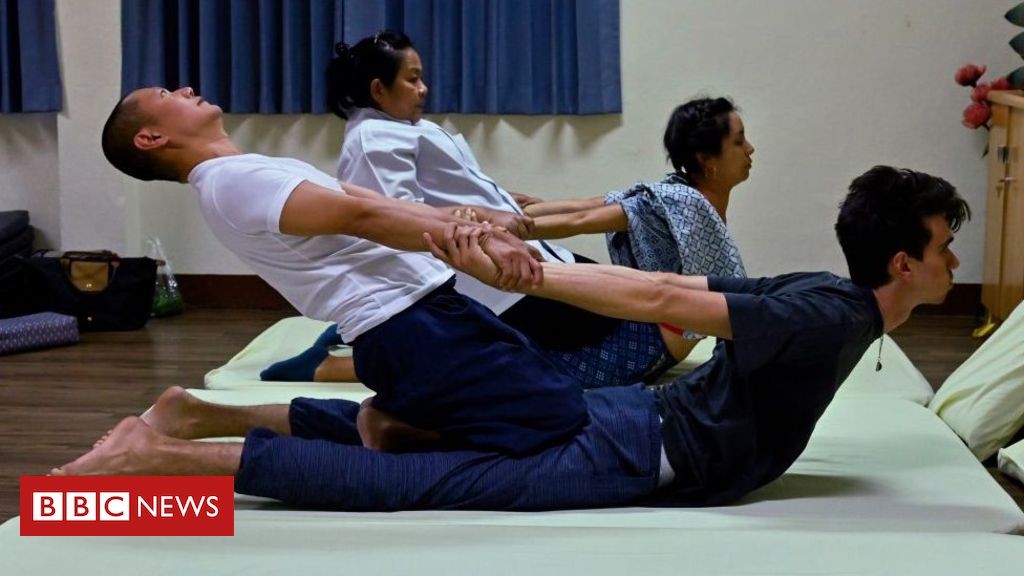 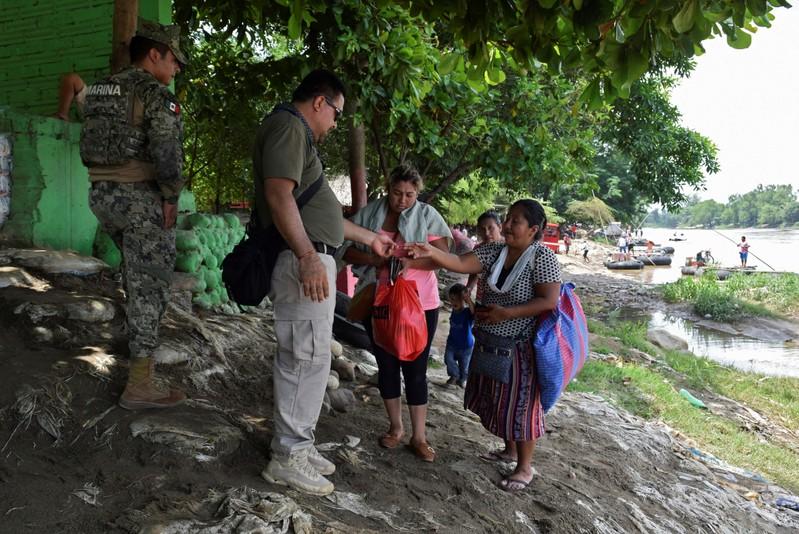 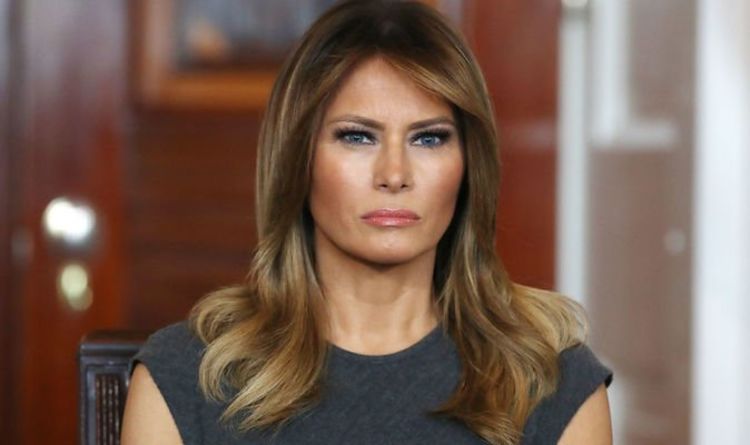 According to former White House aide to the President, Omarosa Manigault Newman, the First Lady weaponised her style choices to make swipes […]