A sloppy Real Madrid were held 0-0 at home by Real Betis in a further blow to their hopes of retaining the La Liga title.

Still depleted by a spate of injuries and stifled by a downpour and a soaking pitch, Madrid rarely got going and had few goalscoring opportunities, while Betis kept them on their toes but also failed to carve out clear-cut opportunities.

Madrid came closest with a mis-hit cross from Rodrygo in the second half which hit the bar plus a distance strike from Luka Modric which was comfortably parried by Claudio Bravo. Zinedine Zidane’s side are two behind leaders Atlético Madrid, who can increase their lead to five points with victory at Athletic Bilbao on Sunday.

One positive for Real was the return of record signing Eden Hazard after more than a month out injured. The Belgian looked sharp in the 15 minutes he played after coming off the bench, giving him a chance of a reunion with former club Chelsea in Tuesday’s Champions League semi-final first leg.

La Liga’s relegation battle took another twist after Elche beat mid-table Levante to pull out of the bottom three – Lucas Boyé’s first-half effort was enough for a 1-0 win. Real Valladolid could only draw 1-1 at home to Cádiz and now occupy the last relegation place, although they have a game in hand over Elche.

Valencia and Alavés also shared the points in a match with plenty of late drama. Swedish forward John Guidetti opened the scoring six minutes from time for the visitors, before his Alavés side saw Javi López dismissed with three to play, and José Gayà then struck two minutes later to make it 1-1.

Bayern Munich squandered the chance to seal the Bundesliga title when they lost 2-1 at Mainz on Saturday – but they could still be crowned champions this weekend if RB Leipzig lose to Stuttgart on Sunday.

Jonathan Burkardt stunned the visitors after three minutes, turning at the edge of the box and releasing only for Manuel Neuer to turn the ball into his own goal. The hosts twice hit the woodwork in the opening 18 minutes with the visiting defence in disarray, though Neuer made amends with a string of fine saves.

The in-form hosts, unbeaten now in their last seven league games and having won three in a row, got a deserved second goal in the 37th minute when Robin Quaison headed home from a free kick. Bayern fought back in the second half but did not find the net until the last kick of the game, Robert Lewandowski firing home.

It was Lewandowski’s 36th goal of the campaign, on his return from four weeks out with injury. The Polish forward is chasing Gerd Müller’s all-time Bundesliga record of 40 goals in a season set in 1971-72.

“We had wanted a lot more from this game,” Neuer, the Bayern captain, said. “Especially in the first half it was far too little from us. It was clear Mainz were in good form. We created far too few chances and were then punished at the back. I would have liked to have settled everything today. This is a heavy defeat for us after the past few weeks.”

Erling Haaland was on target twice for 10-man Borussia Dortmund as they revived their Champions League hopes with a 2-0 win at Wolfsburg. Dortmund cut the gap to their top-four rivals down to two points despite a red card for Jude Bellingham.

Haaland pounced on a defensive error to put the visitors in front after 12 minutes, before Bellingham was sent off for a second booking on the hour mark. Eight minutes later, the Norwegian latched on to Mo Dahoud’s pass to score his 25th league goal of the season.

Union Berlin’s Finnish forward Joel Pohjanpalo, on loan from Bayer Leverkusen, scored all three of his side’s goals in a 3-1 victory over Werder Bremen. The same scoreline saw Leverkusen beat Eintracht Frankfurt, with Leon Bailey, Lucas Alario and Kerem Demirbay all finding the net for the home side. A late Vincenzo Grifo penalty for Freiburg pegged Hoffenheim back to a 1-1 draw in the remaining match in Germany’s top flight.

France forward Mbappé was substituted in the closing moments with a heavily strapped thigh, casting doubts on his fitness for PSG’s Champions League semi-final first leg at home to Manchester City on Wednesday.

“We hope it’s not too serious,” PSG’s coach, Mauricio Pochettino, said. “Kylian was calm when he was replaced but even a simple knock is always painful.”

Lille can reclaim top spot with a win at fourth-placed Lyon, who are five points behind PSG, on Sunday.

Saturday’s other Ligue 1 game saw Gaëtan Charbonnier score twice in the second half as Brest came back from a goal down to beat St-Étienne 2-1 away from home and leapfrog their opponents into 13th spot.

In Serie A, pick of the scorelines on Saturday was Crotone’s 4-3 victory away at Parma. Simeon Nwankwo scored the winner for the bottom side against the team immediately above them in a topsy-turvy game after the visitors gave up the lead three times. Both sides, however, remain 13 and 11 points short of safety respectively. Uzbek striker Eldor Shomurodov, meanwhile, capped Genoa’s 2-0 win at home to Spezia. 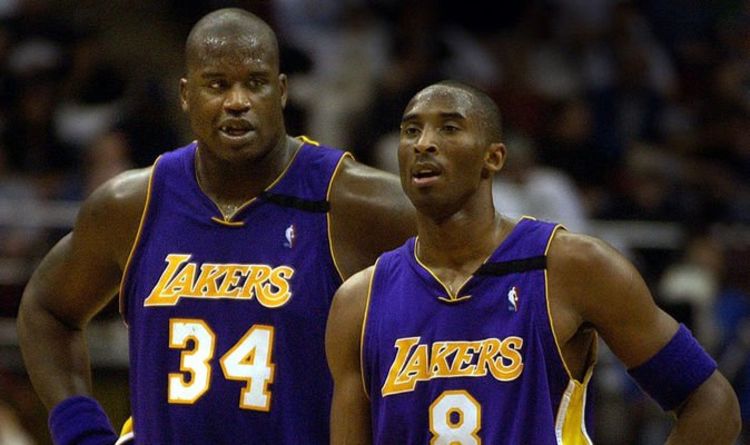 Shaquille has spoken out on the untimely death of his former Los Angeles Lakers team-mate Kobe Bryant. The five-time NBA champion died […] 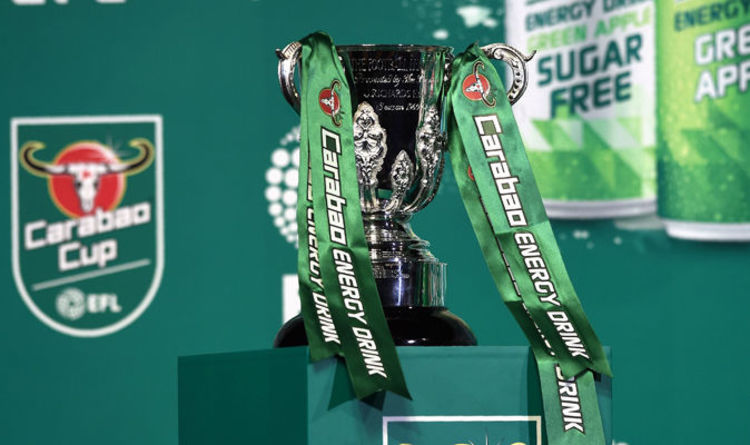 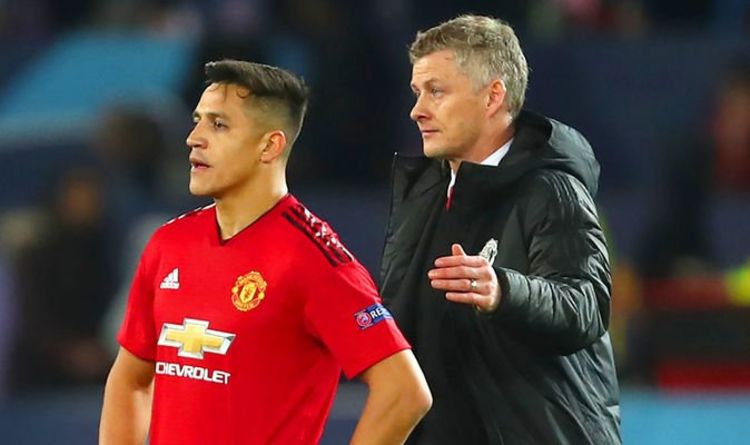 Manchester United boss Ole Gunnar Solskjaer’s comments about Alexis Sanchez have not gone down well with fans. The Norwegian has confirmed the […]

With almost 250 England caps and a staggering 38 domestic trophies between them, Kelly Smith and Rachel Yankey know the women’s game […]