“Soft capture confirmed! Crew Dragon Endeavour arrived at the @Space_Station for the second time in its history,” NASA said in a tweet Saturday.

The crew is composed of NASA astronauts Megan McArthur and Shane Kimbrough, Thomas Pesquet from the European Space Agency and Akihiko Hoshide of the Japan Aerospace Exploration Agency.

They formally entered the ISS at 7:43 a.m. and immediately moved to a small welcome ceremony.

“It is awesome to see the 11 of you on station. Congratulations crew to an amazing launch yesterday. Coming to Kennedy Space Center to watch a launch never gets old and seeing a pre-dawn launch yesterday was amazing,” NASA’s acting administrator, Steve Jurczyk told the crew. 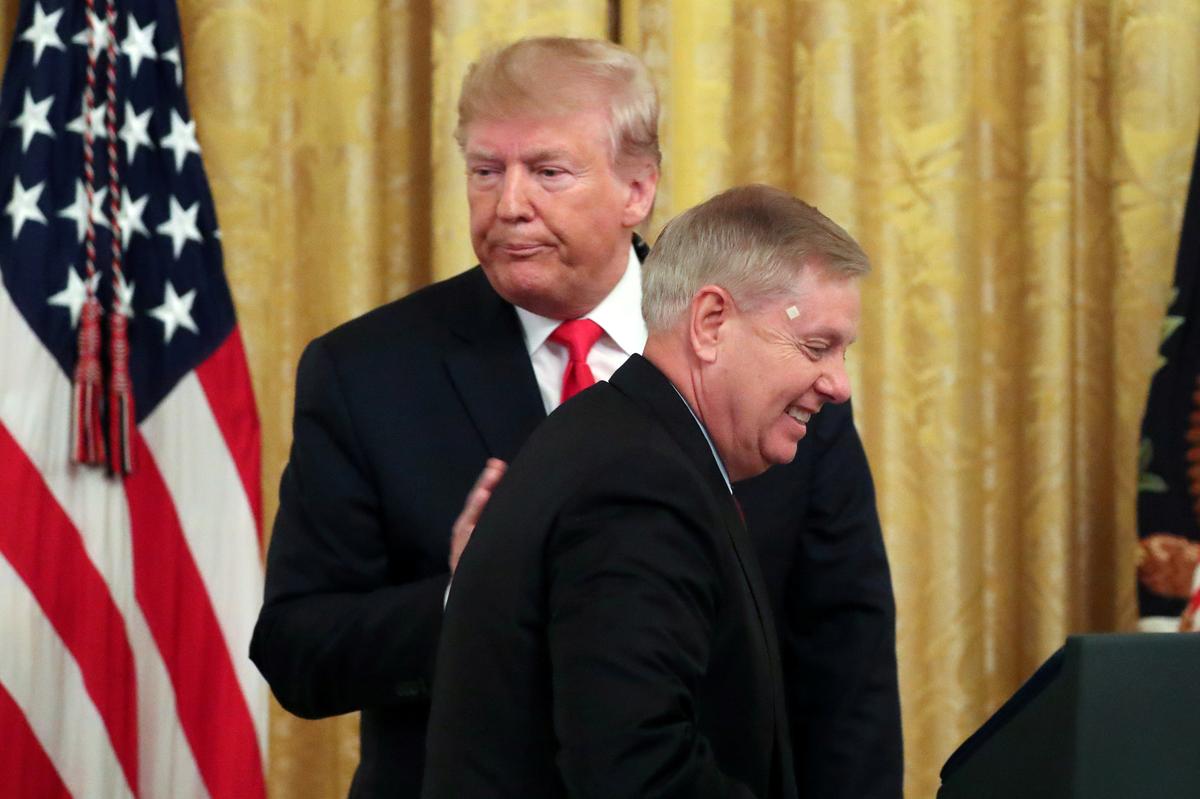 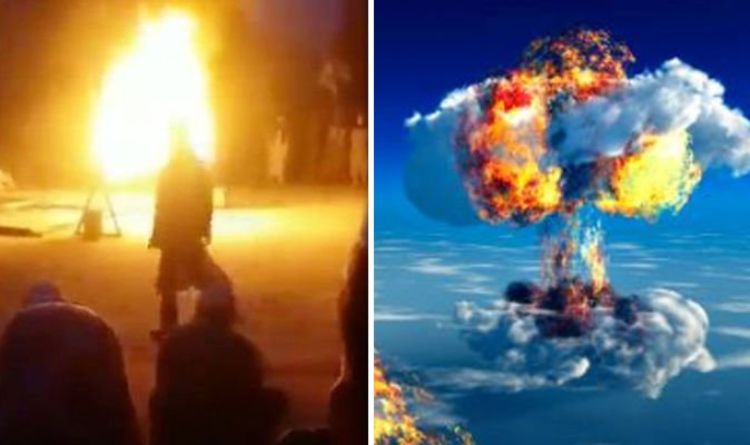 War between India and Pakistan, the two smallest nuclear powers, could destroy civilisation, warned a physicist. Brian Toon, a Professor of Atmospheric […] 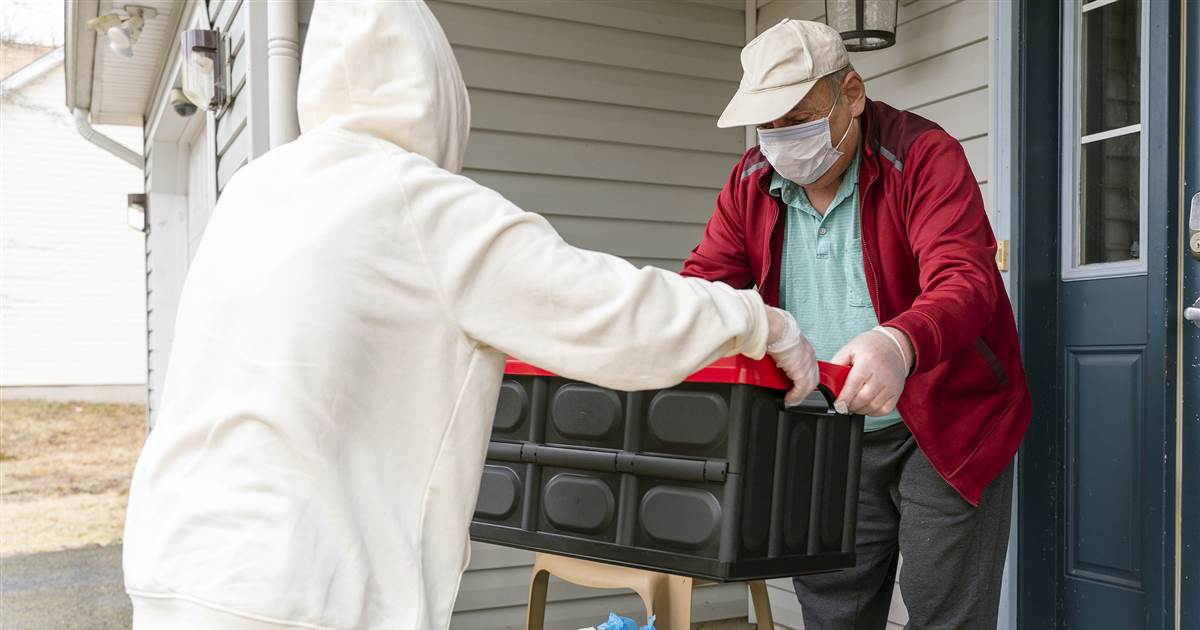 The coronavirus can be lethal to anyone who catches it, but seniors are especially at risk if infected. “Eight out of 10 […]