The children of DMX — he had 15 — filled a stage at Brooklyn Barclays Center Saturday night, offering touching tributes to the Yonkers rap icon during a worth-the-wait “Celebration of Life” memorial.

One of DMX’s young daughters sang a song she wrote based on the rapper’s hit “Slippin.’”

“I’m growing, I’m learning to hold my head, my daddy’s still holding my hand so I gotta stand up,” the child sang with great confidence and poise, to loud applause from the socially distanced crowd in the arena.

The memorial started nearly three hours late, and was being live streamed across the globe on the rapper’s YouTube channel starting around 6:30 p.m.

The program began with a haunting recorded spoken-word soliloquy about life and death by the late rapper.

Next Kanye West’s Sunday Service Choir took the stage to perform a spirited set of spiritual songs alongside DMX’s casket, including “Back To Life” and “Keep on Movin.’”

The Yeezus rapper himself had not taken the stage by 7:30 p.m

A female member of DMX’s large family then took the stage, and brought out many of his 15 children.

“You know Earl Simmons as DMX, he was Earl to us, the woman, who was not introduced, said

“I am so honored to have a father like we had. This man, deepened my ability to love,” one of his sons said

“I cry so much tears of joy. So much. So much peace. Every lesson he taught me, always say thank you… be kind to everyone,” the adult son continued

Another much younger child took the microphone and broke down in tears.

“He was the best dad ever,” the boy said as he remembered the rapper’s lessons about music and Jesus.

The livestream was preceded by stunning aerial footage of DMX fans on motorbikes accompanying his casket from Yonkers Raceway, over the RFK Triborough Bridge and into Downtown Brooklyn.

The procession arrived at Barclays just after 2 p.m. in a bright red coffin, set in the flatbed of a monster truck emblazoned with the words “Long Live DMX.” 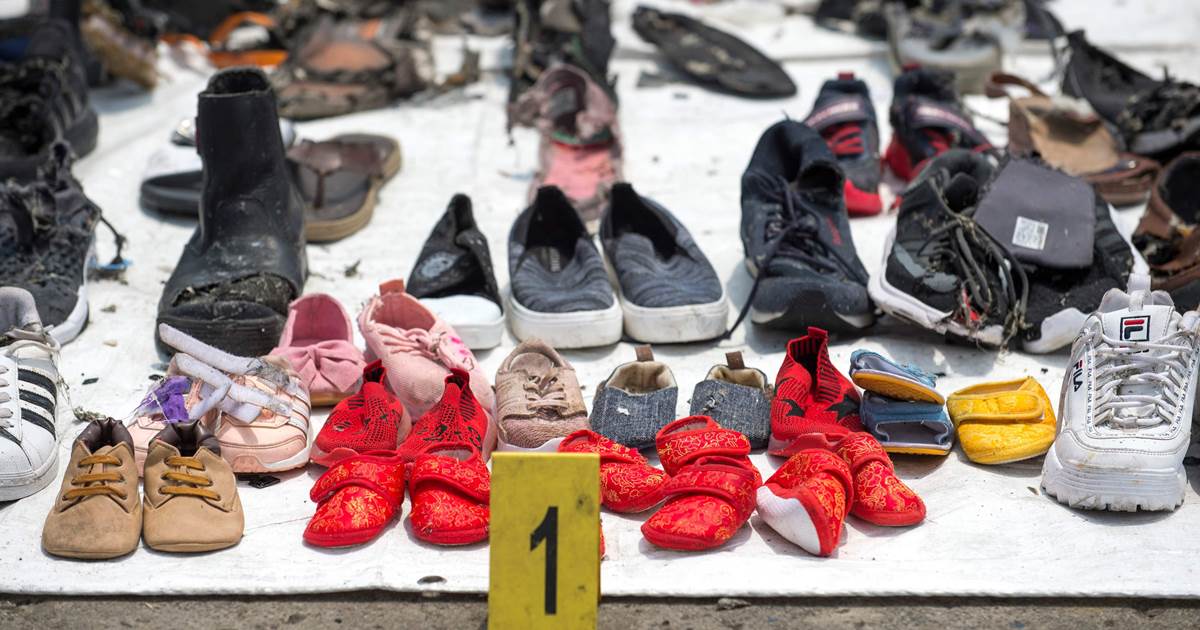 The CDU/CSU leader is poised to win a fourth term as leader of Europe’s largest economy, as she contests the federal elections […] 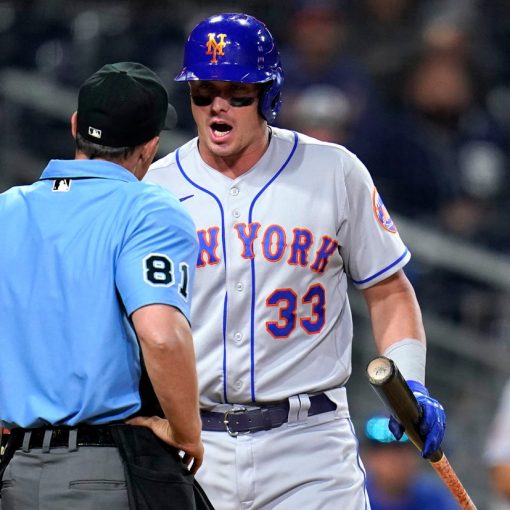 SAN DIEGO — Luis Rojas’ dissatisfaction with the strike zone had been simmering all night, and finally he erupted in Friday’s ninth […] 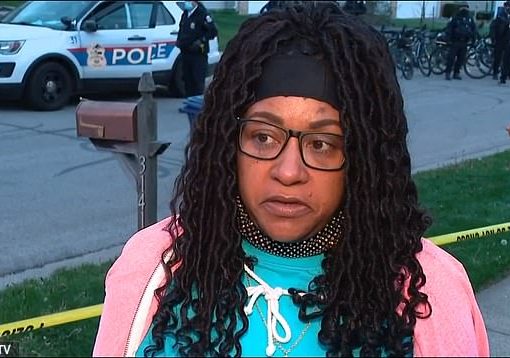 Ma’Khia Bryant’s biological mother plans to sue after after her daughter was shot and killed by police outside of her home, it has […]