Well, we have now, after the majestic Alex the Great was spotted in the crowd soaking up the atmosphere at the San Francisco Giants’ home game against the Miami Marlins on Thursday.

The therapy bunny, who is just over four months old, came with his owners Kei Kato and Josh Row to his first Giants’ game.

Kato got Alex when he was just one month old and he’s been supporting Kato after she lost her restaurant due to the coronavirus pandemic.

“Tonight’s attendance [is] 4,580, not including the rabbit,” official scorer David Feldman announced in the seventh inning.

Alex clearly has a taste for the sporty life. He’s already been to a NASCAR event at Las Vegas Motor Speedway, hit the water with kayaking and often visits the beach.
Visit CNN.com/sport for more news, features, and videos

And one commenter on Alex’s Instagram — yes, he has his own, dedicated Instagram — suggested that he be adopted as the new Giants’ mascot given their 3-0 win against the Marlins with Alex in the stands.

It’s yet to be seen whether this adorable, golden-colored bunny will delighting the Giants again, but keep your eye out; you never know which sporting event Alex the Great might appear at next. 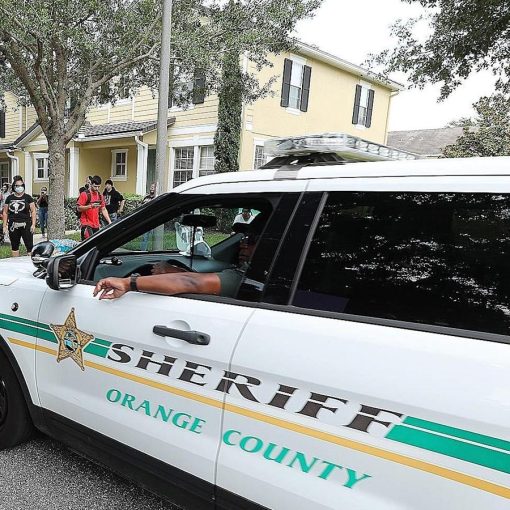 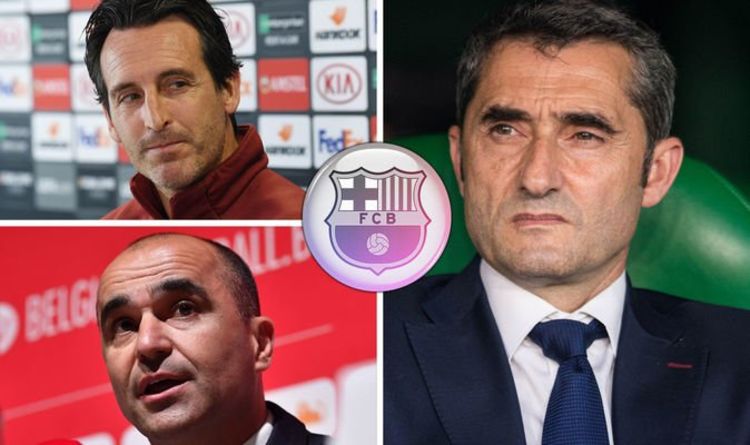 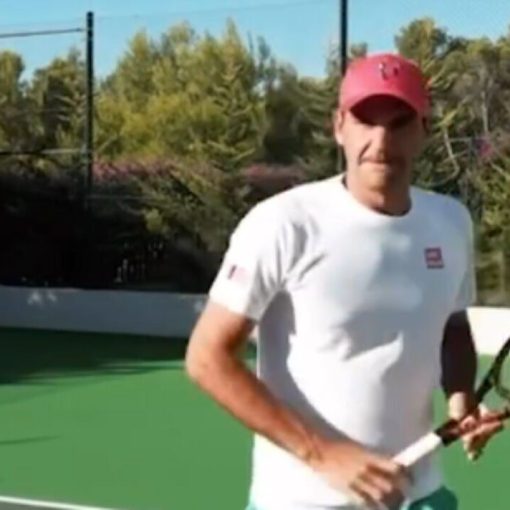 When Jimmy Greaves was playing against the team you supported, a sense of foreboding accompanied you through the turnstiles. The pleasurable anticipation […]