March’s massive $1.9 trillion stimulus bill continues to send waves of money. The payments that are part of the $1.9 trillion American Rescue Plan start with one-time $1,400 stimulus checks and run through seven child tax credit payments and monthly $300 checks to fill in for lost wages for unemployed workers. President Joe Biden is drafting two more stimulus proposals for 2021 that would send more money directly to people, work to slash poverty and help steady the economy as the US come out the pandemic.

The first of the packages — which Biden is calling the American Jobs Plan — if approved would put more than $2 trillion into the US economy and create jobs through focusing on critical pieces of US infrastructure. The second, called the American Families Plan, according to the Washington Post, could set aside $1 trillion for individuals and families.

Right now, the plans are just that, but we’ll be following its development. We’ll share every benefit we know so far. Plus, here’s what to expect from the enhanced child tax credit, what is happening with canceling student debt, how to claim money your state has of yours and how March’s stimulus bill can help you save money on health care costs.

As far as we know, the American Jobs Plan wouldn’t include a fourth check or other obvious savings. It’s the bill after that — the American Families Plan — that could come closer. Keep reading for ways Biden and Congress plans to directly help you with the third stimulus bill, plus other proposals on the table.

How Biden’s American Families Plan bill could benefit you

After the Biden administration completes its infrastructure and jobs plan, it would move on to seek $1 trillion spending and $500 billion in new tax credits, according to the Washington Post, for the third stimulus package. Here are some of the main areas the American Families Plan could cover:

Extend the expanded child tax credit through 2025: The temporary expansion of the child tax credit in March’s stimulus bill is expected to reduce child poverty by 45%, according to Columbia University’s Center on Poverty and Social Policy, and lift nearly 5 million children out of poverty entirely. The short-term expansion of the program is set to expire this year however, unless Congress renews the program. Biden’s plan would extend the expanded child credit to 2025, the Post reports.

Child tax credit: How much are you getting?

Free prekindergarten instruction: For another campaign pledge, the American Families Plan is expected to propose free pre-K education for 3- and 4-year-olds.

More affordable child care: Biden during his campaign said he would work to make child care more affordable for working families through tax credits and subsidies for child-care costs. His new plan is expected to embrace that campaign plan for child care.

How else could Washington send money to you?

Details of the second and third pieces of Biden’s stimulus plans are still being worked out, but other proposals are already under discussion that could either let you hold on to more of your money or send you new payments.

Student loan forgiveness of $10,000 or $50,000: With student loan debt reaching $1.7 trillion at the end of 2020 — for an average loan amount of $30,000 — student debt is higher than auto loans and credit cards, according to nonpartisan think tank Brookings Institution. Biden has proposed canceling $10,000 in debt per student and has directed Education Secretary Miguel Cardona to explore if he has the authority to cancel student debt.

Send a fourth stimulus check — or checks: The IRS is still making one-time payments for the third stimulus check as well as circling back for those who it either missed paying or underestimated their payments. But before Biden even signed the American Rescue Plan bill in March, members of Congress were calling on Biden to include a fourth round of payments in the next big bill.

Stimulus plus-up payments: What you need to know

Minimum wage hike to $11 or $15 an hour: The first effort by Biden and members of Congress to raise the minimum wage to $15 an hour ran aground in March when the Senate failed to advance a wage increase. Senate Majority Leader Chuck Schumer said Congress would continue work for the wage boost. “We are not going to give up the fight to raise the minimum wage to $15 to help millions of struggling American workers and their families,” he said in a statement.

For more ways you can save money, here’s everything else the new stimulus bill includes to help you save money on health care and insurance. Plus, here’s what to do if you’ve not received your stimulus check yet and how much money you could expect from the expanded child tax credit. 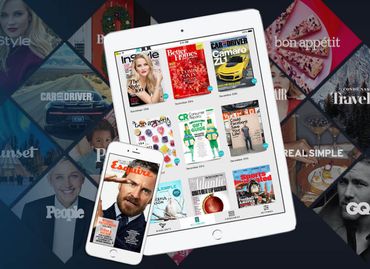 Welcome, everyone, to Procrastinator’s Anonymous. I’m Rick, self-appointed group leader, and I’m here to help you cope with this year’s Gift Procurement […] 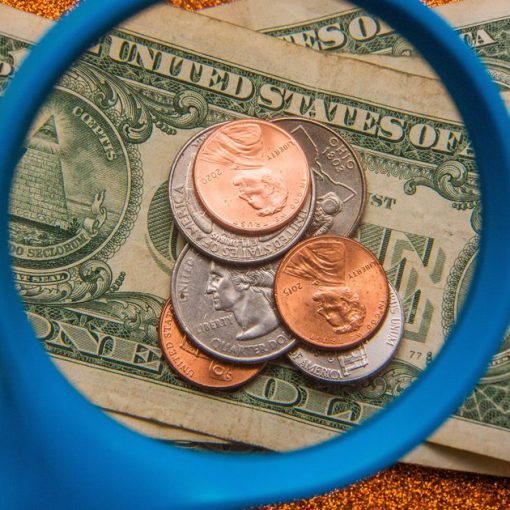 Here are two ways to keep tabs on your tax return and refund status with the IRS. Sarah Tew/CNET Tax Day is […] 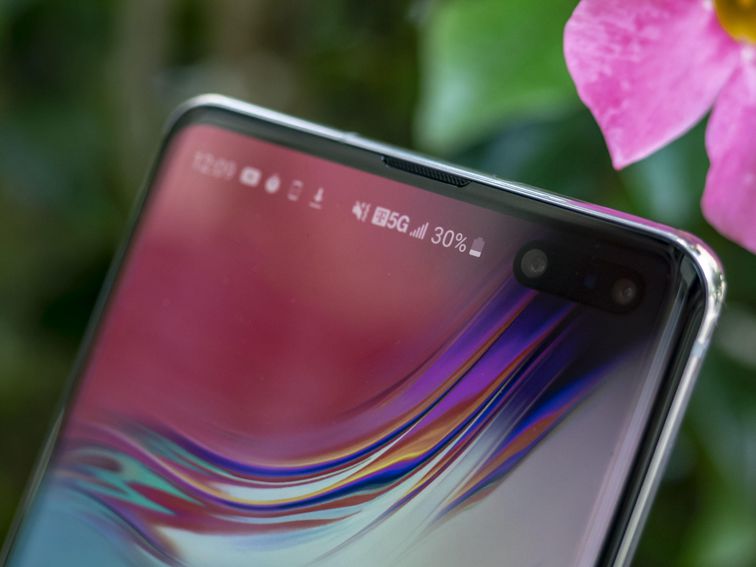 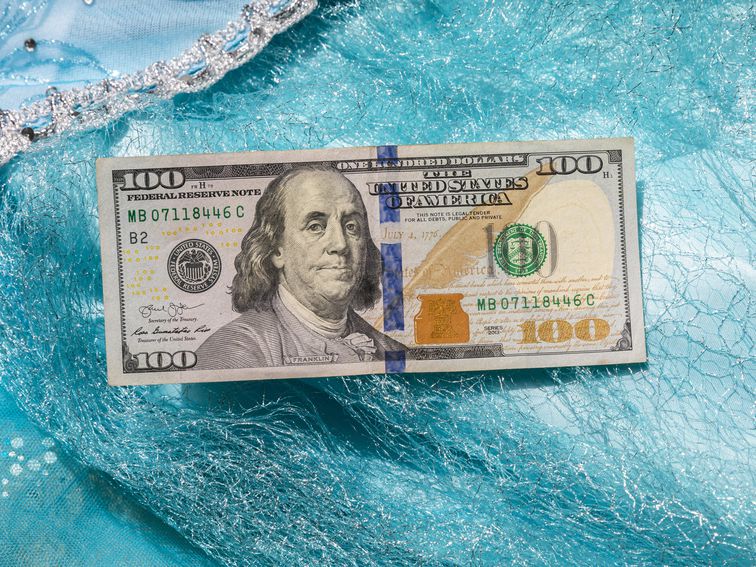