Skip to content
“AC Milan is the Club for which Zlatan has played the most in Italy,” said Milan statement. “After scoring 84 goals in 130 appearances with the Rossoneri, the Swedish striker will continue to be wearing the red and black jersey next season.”
Posting to his 47 million followers on Instagram, Swede Ibrahimović was pictured signing the new contract alongside club executives, including legendary Italy and AC Milan defender, now the club’s Technical Director, Paolo Maldini.

“The Saga continues @acmilan,” wrote Ibrahimović, who joined the Serie A club for a second spell in December 2019, scoring 17 goals in 25 matches in all competitions this season and passing 500 career goals in February.

Born on October 3 in 1981, the new contract will enable Ibrahimović play for Milan as he turns 40 and join a select group of quadragenarians who have played in Serie A.

Francesco Totti played for AS Roma for his entire 24-year professional career, retiring at the age of 40 in 2017, with 708 appearances and 307 goals.

At Inter Milan, defender Javier Zanetti ended his era with the club after 19 years, and 857 appearances, captaining the team to an unprecedented treble in 2010.

Paolo Maldini, another AC Milan star playing into his fourth decade, made 902 appearances for the club, winning five European Cups over 24 years.

As the son of former captain Cesare Maldini, Milan retired Paolo’s famed No.3 shirt number as he ended his playing career, under a condition it could be used again if one of his sons played for the Rossoneri. Last year, 18-year-old midfielder Daniel Maldini made his Milan debut against Hellas Verona.

Another titan of Italian football is Juventus goalkeeper Gianluigi Buffon, now at the age of 43 and still playing for the Turin club after making his debut as a 17 year old for Parma in 1995.

Having played with or against all these greats and more in Serie A, while representing Juventus, Inter Milan and AC, Ibrahimović has also plied his trade in Sweden, the Netherlands, Spain, England, France, and the United States.

The Swedish striker has helped spark an uptick in form for the seven-time European champions, designated the most improved team in Europe earlier this year, according to a report from a leading sports data company.
VISIT: CNN.com/sport for more news, features and videos

“We are a young team,” Ibrahimović told reporters earlier this season. “I raise the average a little but they make me feel young. We work hard, we believe in something and we train well. They are so hungry, so eager, never satisfied in the match or in a training session.”

The more junior players in the Milan squad have praised Ibrahimović winning mentality.

“Maybe we didn’t have this experience that he brought with him,” Ismael Bennacer, 23, told reporters earlier this month. “It’s good for us young players because we improved in this. Now we want to win like he wants to win.”

As all-time leading goalscorer for his country with 62 goals in 116 games, Ibrahimović recently returned to the national fold after retiring in 2016.

The striker rejoined the squad to take part in his countries recent qualifying matches for the 2022 World Cup, and, should they qualify, may represent his country as a quadragenarian in the international tournament next year in Qatar. 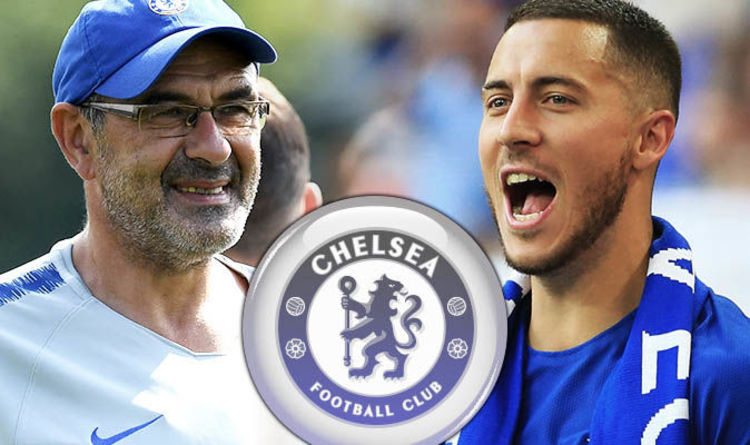 Hazard led Belgium to the World Cup semi-finals this summer, and is a £180million target for Real Madrid. But Chelsea are determined […] 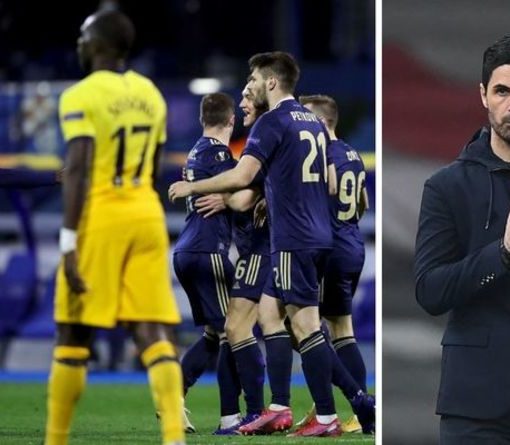 What does Zinedine Zidane dream about? Cute cats? No, it’s not his style. Cakes? He’s too svelte. Scary monsters? He’s 47 years […] 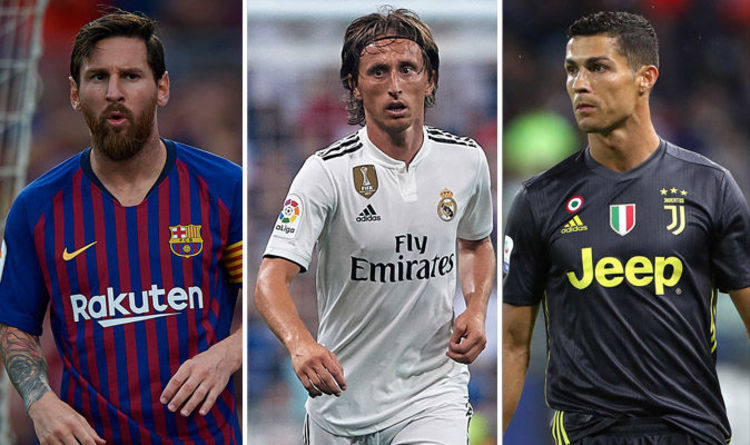 That is the opinion of Barcelona’s Ivan Rakitic, who called his compatriot the Spanish top flight’s “big gun” after Ronaldo’s £88million move […]