CLEVELAND — Luke Voit will head to the alternate site “early next week,” according to Yankees manager Aaron Boone, as he rehabs from surgery to repair a partially torn meniscus in his left knee.

The first baseman is expected to start taking batting practice at that point. He will follow that with live batting practice and then will play in some games before possibly returning to the Yankees in a “couple of weeks.”

Boone is eagerly anticipating Voit coming back for multiple reasons.

“Luke brings a ton to the table,’’ Boone said Thursday before the Yankees’ 6-3 win over the Indians. “He’s been one of the elite hitters in the game over the last few years and certainly is one the voices in the clubhouse. I love having his energy on top of what he brings to the batters’ box.”

Gio Urshela didn’t play Thursday after leaving Wednesday’s game with lower-back tightness, but Boone said he had improved after getting treatment.

After the game, Boone said Urshela would “probably” play Friday.

With the Yankees in the midst of a 13-day stretch without an off-day, Boone said they might use a sixth starter, something he has pointed to since spring training. That could come as soon as Sunday or Monday, and Deivi Garcia is in the mix for that spot.

“Potentially,’’ Boone said when asked whether Garcia would get the start. “It could be Deivi.”

The right-hander is on the Yankees’ taxi squad, but he’d have to be recalled from the alternate site roster.

“Deivi has been throwing the ball well,’’ Boone said.

The manager added he watched Garcia’s last outing at the alternate site on video and Garcia is throwing well.

“He tired a little bit toward the end, but he was in command of what he was doing,’’ Boone said. “We offer our deepest condolences to family, friends and others in the NZ community who are grieving this loss,” the NZOC said. […] 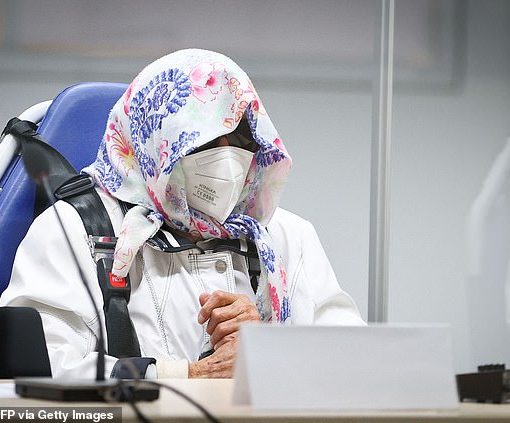