CLEVELAND — A night after Gleyber Torres earned a trip to the manager’s office due to lack of hustle, the shortstop had one of his best games of the season.

Torres had three hits and made a pair of strong plays at short in the Yankees’ 6-3 win over the Indians on Thursday night at Progressive Field. That followed a meeting Torres had with Aaron Boone after he didn’t run out a check-swing comebacker Wednesday in a loss to the Braves at Yankee Stadium.

“I’m happy to have the night I had,’’ Torres said. “Tough moments are part of the game.”

But he said his performance was not related to his bad game on Wednesday.

“I always care about my team,’’ Torres said. “It was nothing about [Wednesday] night.”

Boone and Torres declined to reveal the specifics of their conversation, but Boone said he’s pleased with Torres’ effort.

“Gleyber cares,’’ Boone said. “He knows, like a lot of guys know — deep down — how good players they are and will be. Sometimes you’ve got to go through some junk to get through.”

Boone said Torres played “under control” and “with joy” Thursday.

“When he does that, he’s a dangerous guy,” Boone said.

Torres insisted Wednesday night is behind him.

“[Wednesday] night is in the past,’’ Torres said. 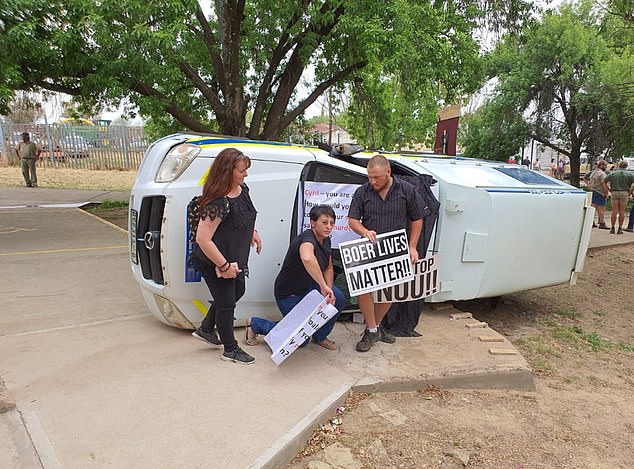 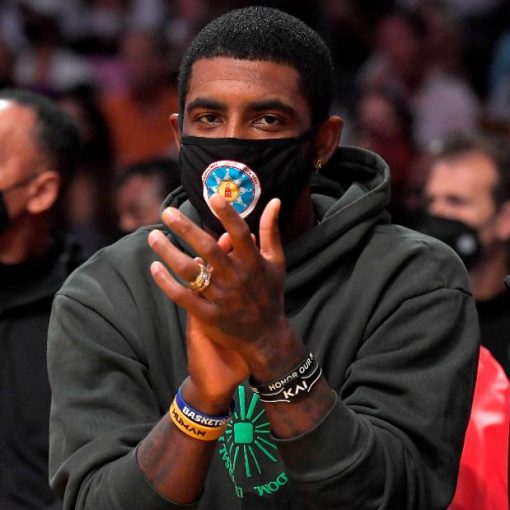 “Kyrie has made a personal choice, and we respect his individual right to choose,” Marks said in a statement. “Currently, the choice […] 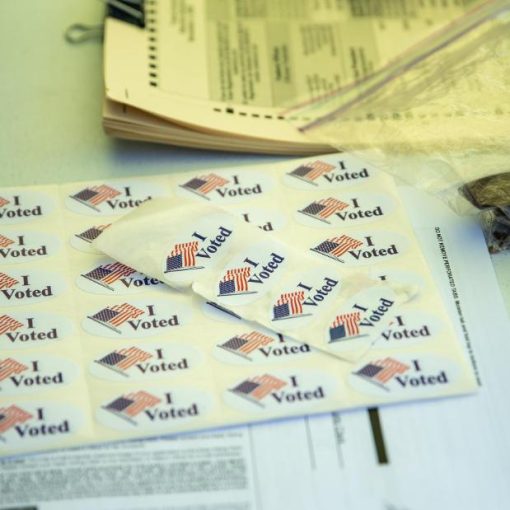 New laws, passed by GOP-controlled legislatures under the guise of securing elections in multiple states, will lead to fewer people voting if […] 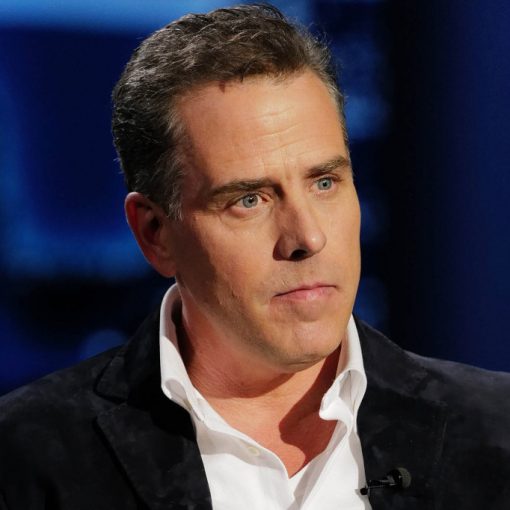