Cassie Randolph is leaving the past in the past.

The 25-year-old Bachelor Nation standout, who split with former The Bachelor lead Colton Underwood last May after meeting during his season that aired in 2019, took to her YouTube channel on Thursday, April 22. In her new vlog, she informed fans that she doesn’t plan to say anything further about her ex coming out as gay last week during his sit-down on Good Morning America.

“Before I get into anything, I just wanted to say thank you so much for all the kind comments and messages from you guys,” Cassie shared in the footage without explicitly naming Colton. “I really appreciate it regarding the topic in the media that brought my name up this week. Just want to let you know that I’m not going to be further discussing it or commenting on it for now.”

She continued, “There’s a lot of layers to it, and I just feel like the best thing for me at this time is to move forward and just focus on going forward. So if I do decide in the future to say anything or make a comment at all, you guys will be the first to know. But for now, just wanted to say thank you for all the kind messages and comments and DMs, and although I can’t respond to all of you guys, I want you to know that I read them, and I’m so thankful, and I feel very loved and supported.” 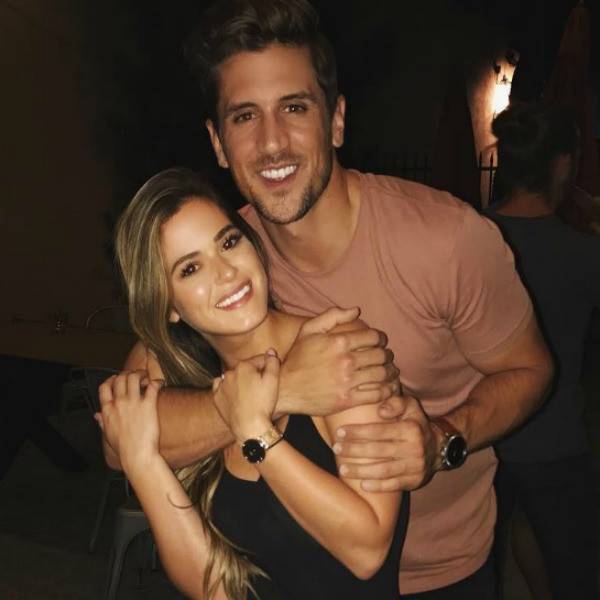 Instagram Jordan Rodgers and JoJo Fletcher traveled to Nashville over the weekend to celebrate a family wedding, but one sibling was noticeably absent. […] 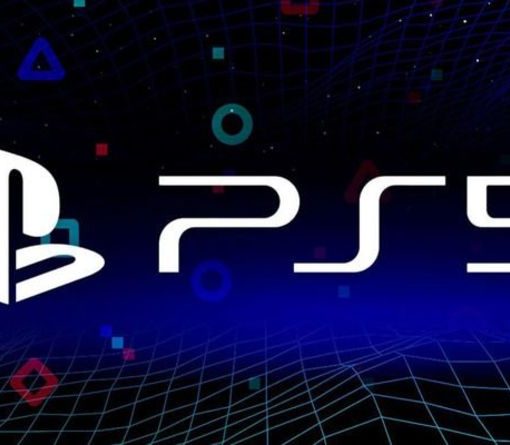 This week will see the re-opening of several stores in the UK, but that doesn’t mean digital stores won’t be restocking PS5 […]

Tottenham vs Burnley LIVE: Jose Mourinho’s side host Clarets in must-win Premier League clash as they play catch up in race for […] 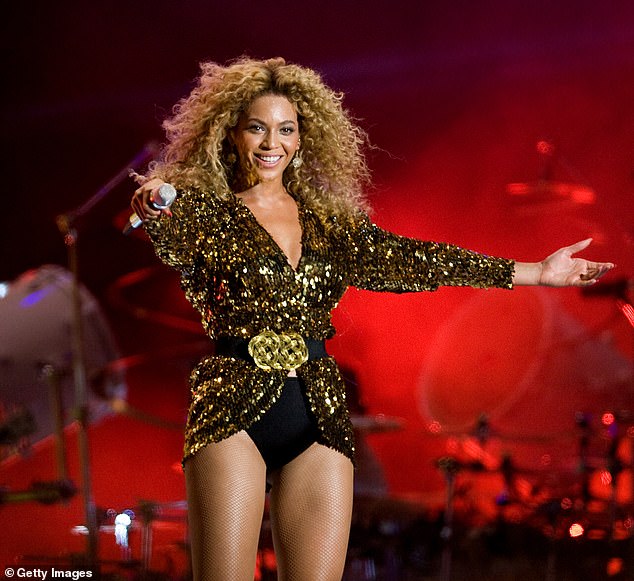