Again drawing from a literary property — in this case, Leigh Bardugo’s young-adult Grishaverse novels — the series joins a Netflix “you might also like” shelf already occupied by Y.A. titles as well as pretenders to the “Thrones,” joining the magic-infused worlds of “The Witcher” and “Cursed.”

Featuring a mostly fresh-faced cast, the story features Jessie Mei Li as Alina Starkov, a young, orphaned soldier who discovers her ability to cast a dazzling light, which could be the key to overcoming the Shadow Fold, an area blanketed in darkness and populated by slavering monsters.

“What are you?” asks the mysterious General Kirigan (Ben Barnes) upon meeting Alina. Barnes (“The Chronicles of Narnia” being his most pertinent credit for these purposes) represents one of the more instantly recognizable faces, and his character’s interest in Alina — and why — becomes the core of the series.

What follows is essentially an extended wooing of Alina, though it’s not clear at first who she can or should trust. Operating on parallel tracks destined to eventually converge, meanwhile, are a charismatic group of mercenaries, trying to eke out an existence and stay alive in this hard-bitten world, with dealing with dangerous rival forces and occasionally playing them off each other.

Alina is motivated in part by her childhood love for Mal (Archie Renaux), a pretty formidable soldier himself, who becomes separated from her and only begins to realize whether he reciprocates those feelings.

Sketching out the mythology feels a bit messy and dense, with plenty of violence punctuated by the supernatural. The most interesting aspect, frankly, might be the production design, conspicuously inspired by Tsarist Russia, in a way that grounds the fantasy.

Netflix seemingly has the luxury of taking fliers on these kind of shows, hoping that one breaks out, and reasonably certain that they’ll connect with at least a segment of the fantasy-hungry audience familiar with the source material even when they don’t.

The eight-episode run isn’t bad, but nor is it distinctive enough to fuel a burning desire for more. Instead, “Shadow and Bone” is merely the latest reasonably handsome streaming series whose aspirations beyond qualifying as a mild diversion turn out to be mostly smoke and mirrors. 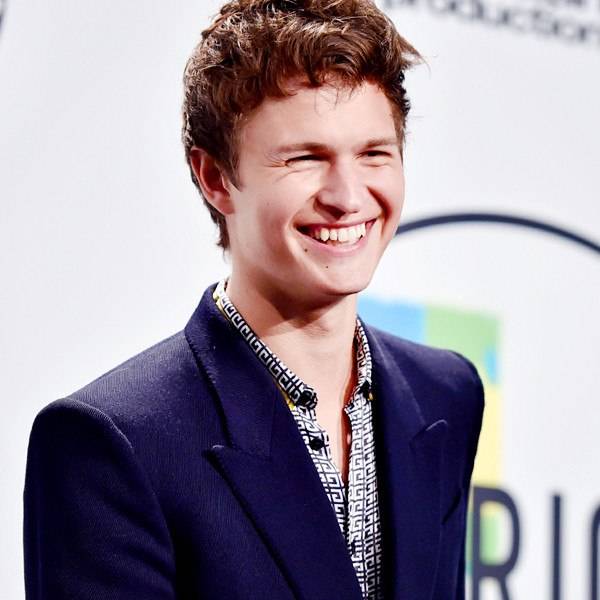 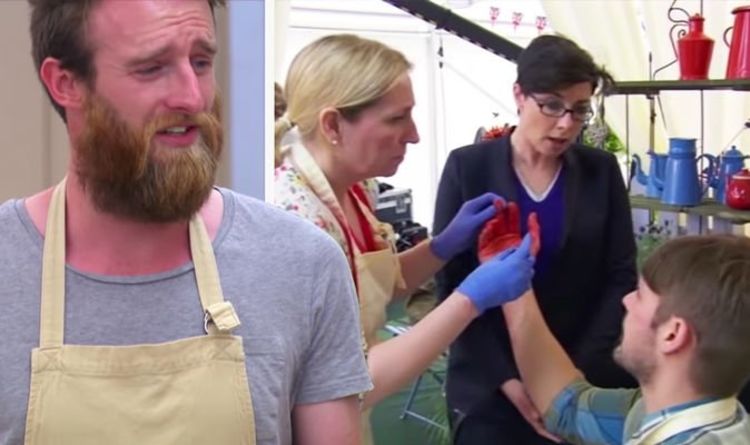 Great British Bake Off has taken the nation by storm ever since it exploded onto television screens nine years ago. On Tuesday evening, the […]

Al Roker had an unexpected visitor during his Today talk with Kristen Bell and Dax Shepard.  One of the couple’s children interrupted […]

A wave of people have been bravely sharing their stories of sexual assault by men in power, following an expose on Harvey […]