“The irony is, the only time Boris Johnson has got involved in unregulated markets is football – a sport he doesn’t understand.” Two weeks out from an election, the London mayor, Sadiq Khan, still has time to talk football. But then he has a special interest in the unlamented European Super League, given that three of its founding members, Arsenal, Chelsea and Tottenham, are London clubs.

Plus of course Khan is an uncharacteristically authentic – among politicians – Liverpool fan, who talks passionately about the great teams of Ian Rush and Graeme Souness, and more recently Liverpool’s embrace of the Muslim players Mohamed Salah and Sadio Mané. The terrace songs about going to the mosque, and about converting to Islam in return for a few more goals are in Khan’s opinion worth “a thousand speeches”.

It is, though, the Super League that dominates the chat during time out from a campaigning kickabout on Hackney Marshes. Khan is emphatic in his verdict. The unity of the last week has been uplifting. But football desperately needs regulation.

“First of all I don’t think we should forget how all felt in real time. I felt let down. I felt angry, I felt betrayed. That’s the relationship we have with our club, it goes deep.

“It’s probably the only issue that Spurs and Arsenal are united on, and fans of so many other clubs. It was just lovely to see. You know, people say we are a country where people are apathetic or cynical. Not true. People do care, and what we need to do is inspire people the way these club’s histories have inspired fans over the last seven days.”

As Khan says, those feelings must translate into action. “This isn’t going to go away. It’s going to come back next year or in three years’ time because there’s a disconnect between owners and supporters over what football is about. And that’s why any government review must be meaningful. There’s a reason why no German clubs took part in the Super League, and that’s the way the clubs are owned and regulated.”

“Whether it’s the competition law authorities, whether it’s working with Uefa to take punitive action. There’s nothing stopping parliament bringing about a regulator with real teeth or putting in place legislation to allow fans to part-own the club.”

“Arguably the most capitalist country in the world, Germany, has clubs like Bayern Munich and Borussia Dortmund operating within its very different model. So there are things the government can do. The key thing will be for those of us that are football fans or those animated by the last week to keep the pressure on the government.” This is now a conundrum for Khan’s predecessor, an ideologue of deregulation who finds himself drawn on to protectionist ground by football.

“This is probably the only issue Boris Johnson and I agree on,” Khan says.

“But the prime minister has got a problem now. It’s a good problem for him to have because we want there to be meaningful change. He will have to explain the ideology of why you can get involved in football and not in other industries. You speak to steelworkers who lost their jobs in Wales or in other industries where they’ve lost their jobs because there are rules of the game. They will be scratching their heads saying: ‘why them, not us?’

“Right now we need to do two things. One is to make sure there is proper change in football but also to use this as a lever to bring about “interference” in the market in those sectors where there needs to be proper regulation. Put aside we’re talking about a sport we love. The way this industry is regulated is no different to social media companies. My concern is that this sort of laissez-faire, let the market decide model doesn’t work.” Abusive behaviour on social media is another issue Khan feels strongly about. He speaks warmly about Patrick Bamford’s recent comments (“he said, if they can take action so speedily here, why not against racism”) and with genuine anger at the way those companies refuse to police their own output.

“It’s been going since I was a boy, so this is not new. What social media has done is it’s exposed everyone to what we go through, what [John] Barnesy went through, what Raheem Sterling experiences now on social media. It vexes me that people like Thierry Henry are coming off social media because of the racist crap that these footballers get, the stuff they put up with. The social media companies have algorithms that can take out that stuff, they can employ staff, I have been imploring them to do so.

“Racism like this is one of those things where the ripples of hatred are felt even by those who it’s not directed at. So you may not be the person on the receiving end of racism, but when you see it as a person of colour you feel it. I don’t want to denigrate the progress made. I can go to watch a match in the Premier League and have a good experience. You go to a game in Italy or Spain and if you’re my colour it isn’t the same.”

Khan is here in part to talk about his mayoral initiatives on sport, which include protecting and expanding London’s green space and providing an impetus for children to become more active. He also wants to prevent the selling-off of school playing fields, something he saw first-hand as a London schoolboy in the 1980s, and which speaks to his other sporting love, cricket.

Another “big picture” idea to encourage wider participation is the plan to bring an IPL team to London, whether as an exhibition or part of the Hundred. Khan has been working with Surrey and speaking to the ECB about this, with the idea of using “megastars” to help spread the game. He remembers with a purr of excitement the noise when MS Dhoni walked out to bat at the Oval for India against Australia in the World Cup two years ago. “That is the power sport has.” 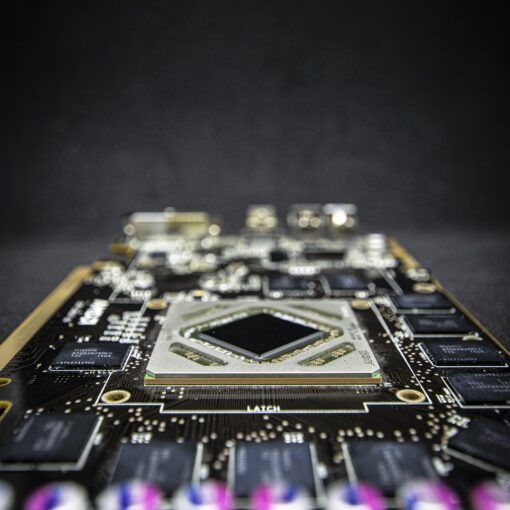 There’s never been a better time to get into PC gaming than 2021. With the advent of ray tracing, games are looking […] 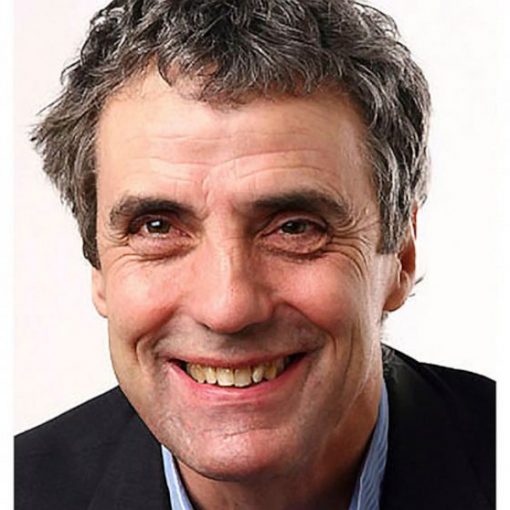 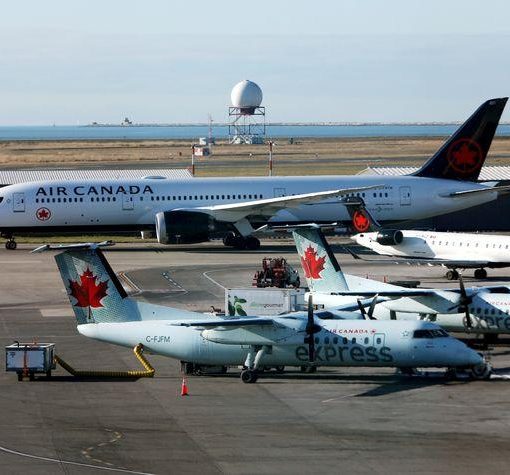