Courtney Kemp’s popular Starz franchise is currently deep into production on a number of spin-offs to the original series. As Shane Johnson gears up to return as shady lawyer Cooper Saxe for the second season of Power Book II: Ghost, a recent Instagram Q&A may have opened the door for more cameos and guest appearances down the line.

Cooper Saxe star Shane Johnson has hinted he could play a part in multiple spin-offs to the original Power series.

The actor currently features in the show’s highly successful sequel, Power Book II: Ghost, in which he teams up with Method Man’s Davis Maclean in an attempt to take down the St Patrick family.

However, comments from series regular Shane Johnson have teased a potential reunion with his long-running rival, Tommy Egan (played by Joseph Sikora).

During his appearance on Tea with Tia’s live Instagram Q&A, Johnson indicated he’d definitely be willing to swing by the other Power spin-offs set to hit screens in the coming years.

He revealed: “What would be cool is if I bounced into some of the other spin-offs. Like if I manage to bounce into Tommy’s show.”

Tommy star Joseph Egan is currently on set in Chicago poised to reprise his role as Tommy following his surprise cameo at the end of Book II.

IG host Tia Anderson then pressed the star on a potential appearance in the proposed spin-off based on fellow lawyer Larenz Tate (Rasha Tate).

Yet another offshoot to the popular Starz series, the Tate-based drama was initially intended to air as Book IV: Influence.

A Power mainstay since the crime drama’s first season, some fans have even called on Saxe to get his own spin-off now it’s clear the series is here to stay.

Unfortunately, Johnson was doubtful Power showrunner Courtney Kemp would be willing to go forward with this idea, considering Saxe’s role on the series so far.

“Saxe is like a peripheral character, but I’m so privileged so continue with this storyline.”

Finally, he also clarified: “Obviously I can’t bounce into Kanan, because that’s a whole different deal.”

An appearance from Cooper Saxe in Power Book III: Raising Kanan is all but impossible, as this prequel series takes place in New York City during the 1990s.

Even so, as one of the most popular long-running characters in the series, fans definitely shouldn’t expect his recurring appearance in Book II to be the last they see of Saxe.

Power Book II is available to watch on Starz and Starzplay. 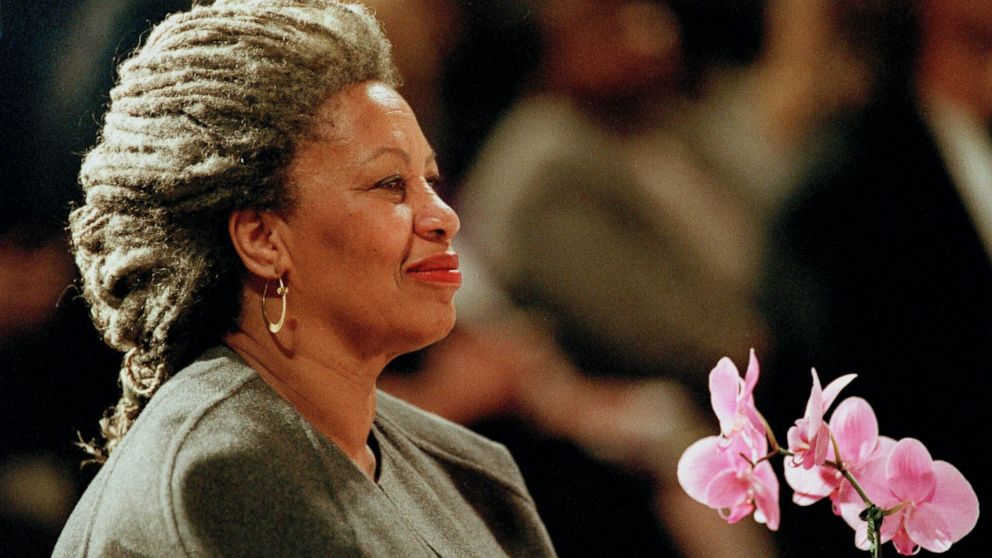 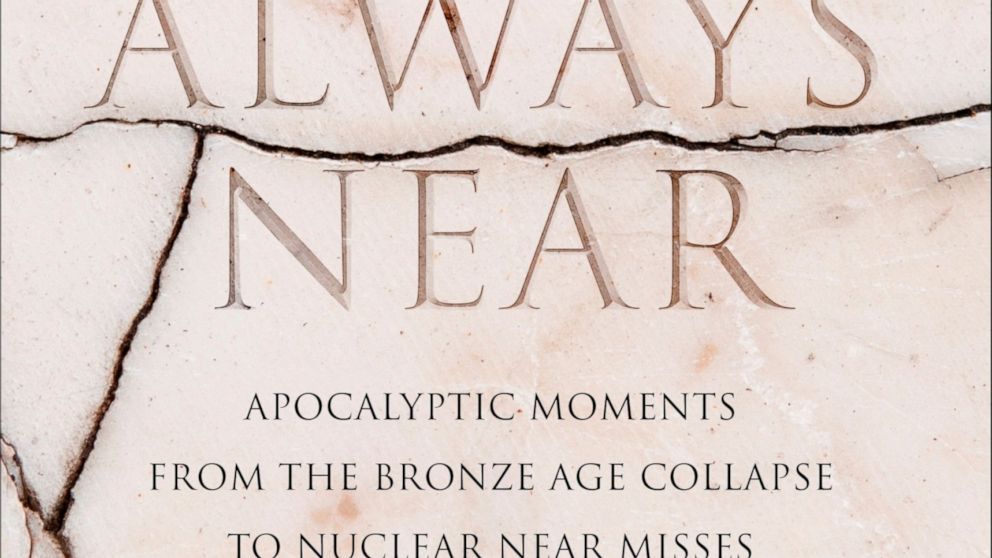 “The End Is Always Near: Apocalyptic Moments, from the Bronze Age Collapse to Nuclear Near Misses,” Harper, by Dan Carlin. This is […] 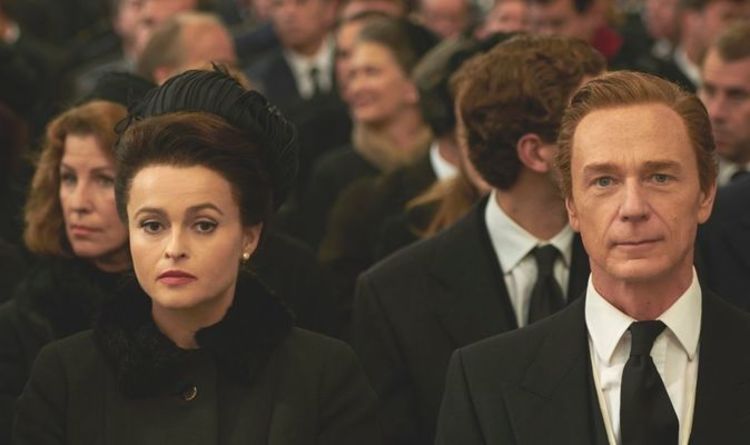 Princess Margaret in The Crown was first played by Vanessa Kirby in The Crown, a role for which she won a BAFTA […] 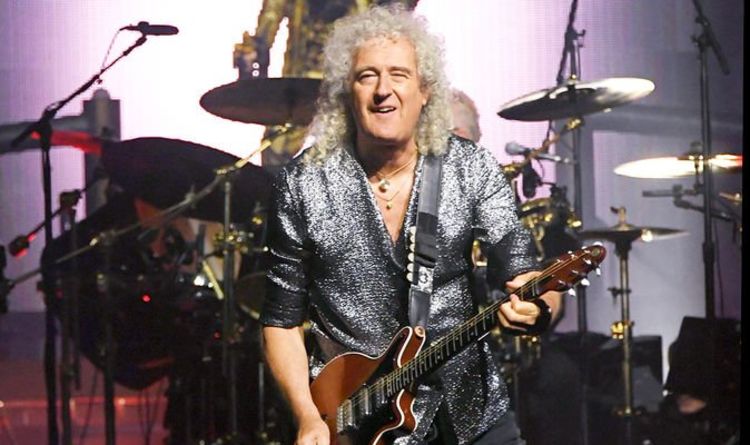 Queen + Adam Lambert have just completed the first leg of a mammoth new stadium tour. After the North American dates, the […]