Skip to content
“I want the world to know that Ma’Khia Bryant was a very loving 16-year-old girl. She was my daughter, my baby. I loved her. She was very talented and smart. She was funny. Her favorite color was blue,” Paula Bryant told CNN’s Chris Cuomo.

Bryant said she was at the dentist when she got the call about what happened to Ma’Khia. “This is so unreal, the hurt that I feel, I’m devastated. I was shocked when I heard the news. It was unbelievable,” Bryant said. “No parent should have to go through this.”

She spoke about her belief in God, how she came to name her daughter and the fact that she’s a single mother of four other children.

“I’m a single mother of five kids and, you know, now Ma’Khia is gone and I only have four kids, and I can’t — that is so hard for me to say,” Bryant said, fighting back tears.

Bryant said Ma’Khia would want the killing to stop.

“I’ve always had sympathy for the Breonna Taylor story and her family and her friends and her situation. And now I know what it feels like to lose a child,” she said.

She added that her daughter was “peaceful,” “loving” and “wanted everybody to get along.”

A dispute over a messy home

Ma’Khia was in foster care at the home where the shooting took place.

According to Angela Moore, who cared for her, Bryant and two other girls were arguing over a messy home and an unmade bed shortly before a fight that ended in the police shooting.

Moore said two of her former foster children had come to her Columbus home Tuesday to celebrate her birthday when the young women and Ma’Khia bickered over housekeeping.

“It was over keeping the house clean,” Moore said. “The older one told them to clean up the house because ‘Mom doesn’t like the house dirty,'” Moore recalled being told after she arrived home from work. “So that’s how it all started.”

When Moore made it home she was told that Ma’Khia had died after being shot four times. “I never in my worst nightmare would have thought it would ever come to this,” Moore said.

“She was fine. She was fun,” Moore said. “She liked to dance. She did chores around the house. It wasn’t really long.”

Officials in Columbus have released body camera video of Tuesday’s shooting — during which Ma’Khia lunges at another young woman with a knife outside the house — and urged residents to await the facts in the investigation.

“We don’t yet have all of the facts but we do know that a 16-year-old girl, a child of this community, tragically died last night,” Columbus Mayor Andrew Ginther told reporters on Wednesday.

“Bottom line: Did Ma’Khia Bryant need to die yesterday?” he added. “How did we get here? This is a failure on the part of our community. Some are guilty but all of us are responsible.”

Ginther said state investigators will determine “if the officer involved was wrong, and if he was we will hold him accountable.”

Police identified the officer who fired the shots as Nicholas Reardon, who was hired in December 2019. The officer is off street duty pending an investigation. 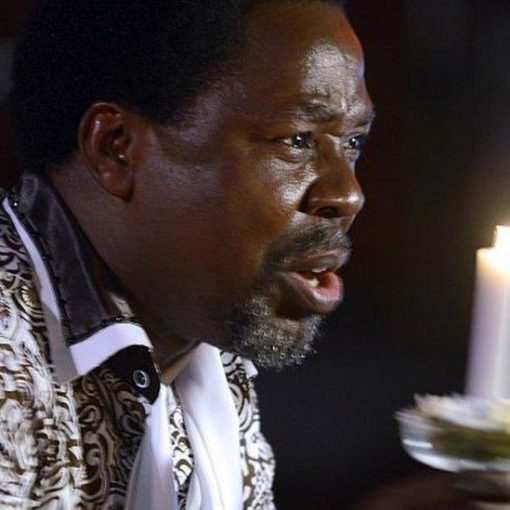 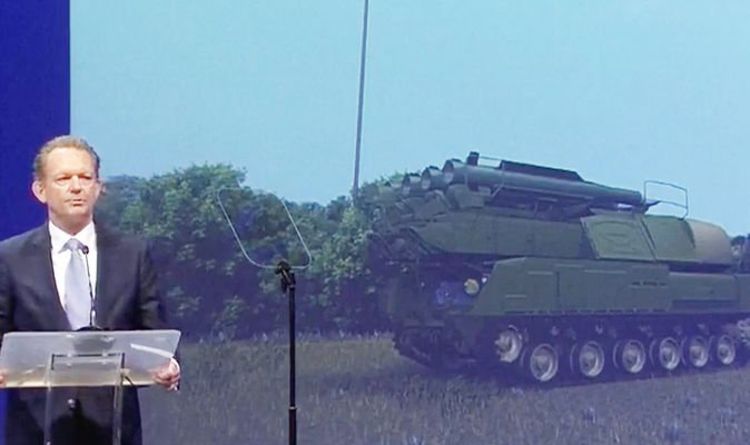 The Boeing 777 was flying from Amsterdam in the Netherlands to the Malaysian capital of Kuala Lumpar on July 17, 2014, when […] 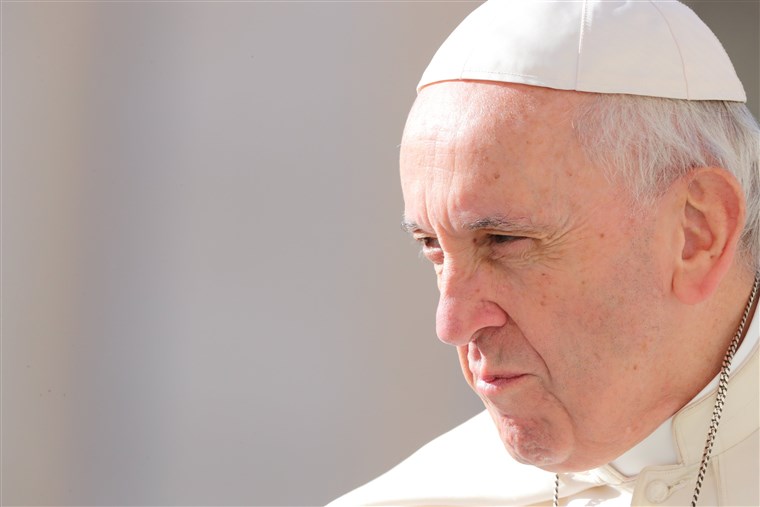 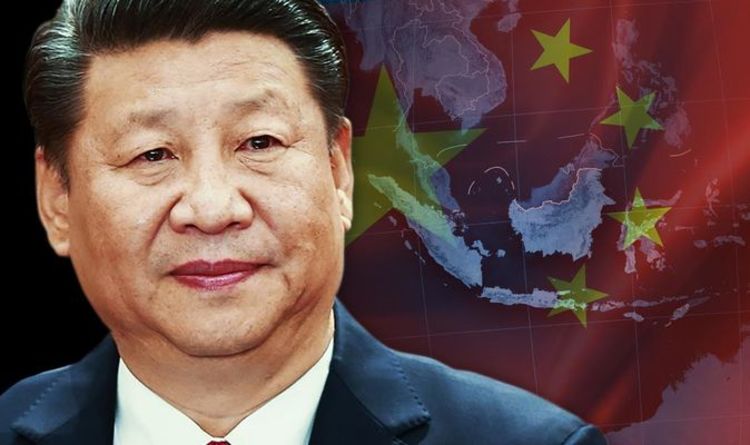 The spies were thought to be attempting to place the tracking device, disguised as a rock, off the Philippine island of Luzon […]