Liverpool are set to sign the French central defender Ibrahima Konaté from RB Leipzig, having fought off competition from several other Premier League clubs to agree a five-year deal with the 21-year-old.

Jürgen Klopp has followed the former Sochaux player for some time now and Liverpool are ready to pay defender’s release clause of €35m (£30.5m). Liverpool have had injury problems at centre-back throughout their Premier League title defence with Virgil van Dijk, Joe Gomez and Joël Matip all being ruled out for the rest of the season.

The injuries meant that Liverpool signed Ozan Kabak on loan from Schalke and Ben Davies for £1.6m from Preston North End in January. The club still have the option of signing Kabak on a permanent transfer for £18m in the summer and the Turkish defender has impressed after a difficult start, forming a solid defensive partnership with Nathaniel Phillips in recent weeks.

Liverpool have a good relationship with RB Leipzig, having signed Naby Keita for £52.7m in 2018. Konaté has made 64 Bundesliga appearances for RB Leipzig since joining in 2017. Chelsea were one of the clubs interested in signing the player this summer but never got as far as making an official offer. 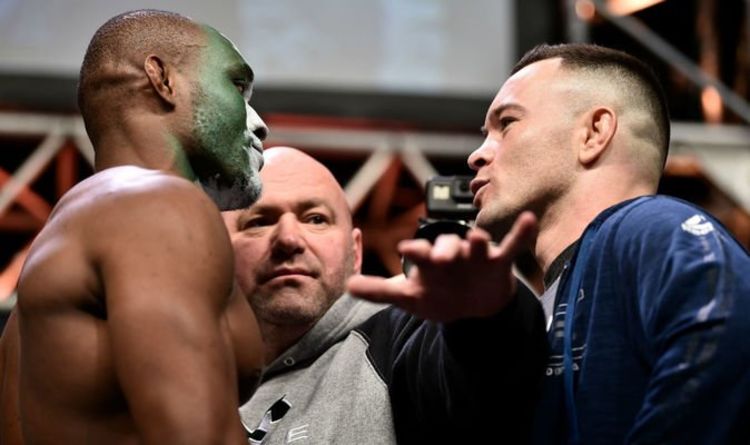 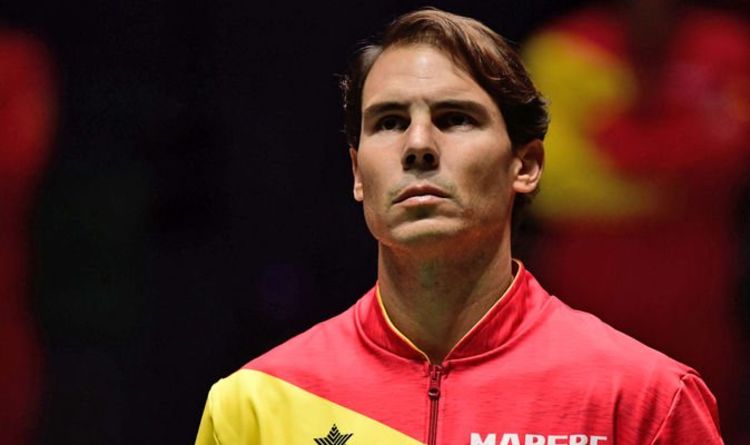 Davis Cup hosts Spain begin their campaign this evening with Rafael Nadal leading their charge. Nadal made a swift exit from London […] 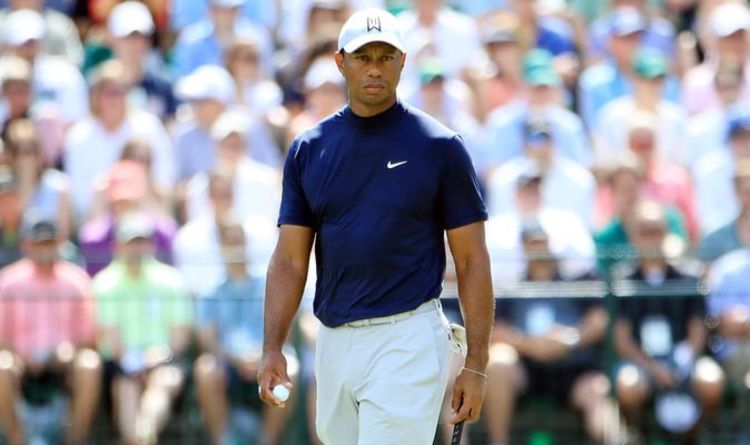