Tottenham captain Hugo Lloris has insisted that his teammates must take the blame for Jose Mourinho’s sacking.

The Portuguese coach was dismissed on Monday morning following a poor run of form that has left Spurs fighting to qualify for the Champions League.

Mourinho departed with Tottenham seventh in the Premier League and Daniel Levy moved quickly to appoint popular former Spurs midfielder Ryan Mason as interim boss until the end of the season.

The north Londoners now sit sixth thanks to Wednesday’s 2-1 win against Southampton, but they remain two points adrift of fourth-placed Chelsea, who have a game in hand.

Sky Sports have reported that several players celebrated the sacking of Mourinho, but goalkeeper Lloris believes the squad must instead take responsibility. It prompts some suggestion that the team may have been split over the controversial 58-year-old.

“Of course, we have to share the responsibility. The players (take the blame) first because we are the actors,” said the Frenchman, as reported by Football.London.

“Then when the club makes the decision, as a player you have to respect it.

“The situation doesn’t change my respect for Jose. He’s a great football man. He has proved that in the past and for sure he will prove it in the future. I just feel sad that he didn’t work like we wanted at Spurs.

“We know the situation we’re in. We have to finish as high as we can and give everything for the club. Today, even more than ever, we have to give all for the club.”

Mason became the youngest manager in the Premier League when his side defeated the Saints. Heung-min Son’s late brace earned Spurs’ first win in four matches.

The 29-year-old now faces a huge test on Sunday when he leads his side into the Carabao Cup final against Manchester City in just the second game of his fledgling managerial career.

But Lloris, who is nearly five years older than his new manager, feels that Mason has shown maturity beyond his tender years during his first week in charge.

“He’s got the proximity to the players that’s helping him. Then it’s about the [team] leaders as well to show their leadership, but he’s got a real philosophy of football. It will surprise you,” Lloris continued.

“Honestly if the club gives him this responsibility it’s because he’s got the confidence of people at the club. He’s got the club DNA.

“Then he’s got the football approach he tried to bring to the team. I think in the second half [against Southampton], we saw a bit his way and his approach.

“Everything has happened so quickly. We only had two days to prepare for the game against Southampton and now it’s going to be a short time to the final.

“But even with a short time, he gave us a team structure, a shape. He gave us his football approach.

“To be honest, he’s 29-years-old but he shows more maturity than that, and confidence.

“He transmits this good energy to the players. To be honest, I think the players have more responsibility than before and we have to perform better and better to finish as strongly as we can.” 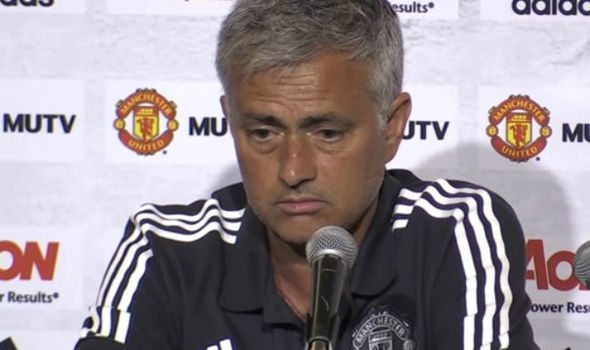 This is the footage which proves he may have done just that. Mourinho guided United to a 5-2 win over LA Galaxy […] 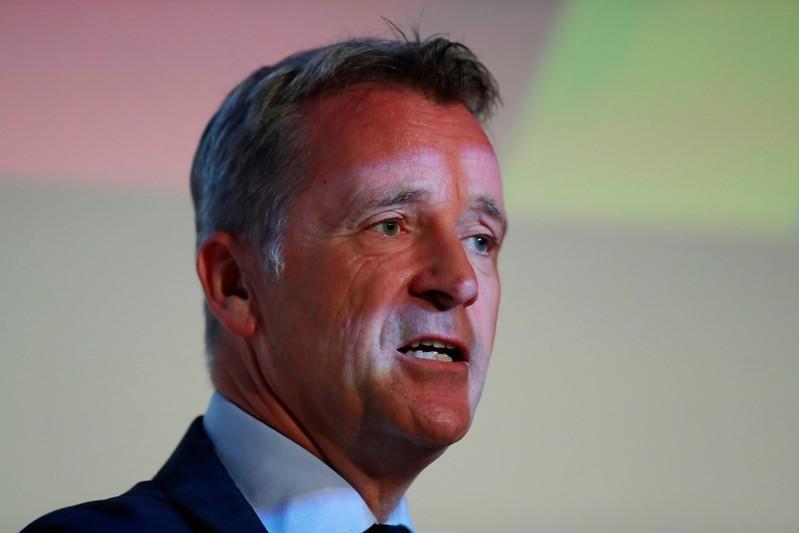 INDIAN WELLS, Calif. (Reuters) – Chris Kermode will leave his position as ATP executive chairman and president at the end of 2019, […]

Hamilton and Curry are both in China this week and they linked up on the course during some hours of downtime. Golden […] 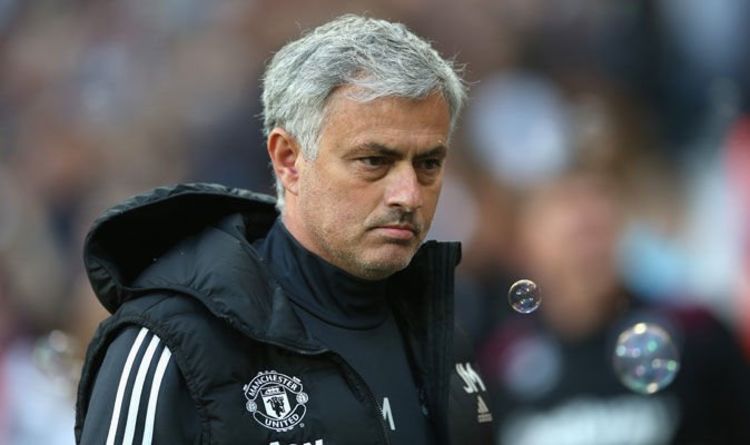 Mourinho was sacked by Manchester United last week after a disappointing season with United well off the pace in the Premier League. […]