Apple announced the launch of the AirTag during its “Spring Loaded” virtual event on April 20. The AirTag can be attached to important items like handbags and keys in order to track them via Apple’s Find My network — so if you ever misplace something, you can just open up the app and it will give you the precise location of your missing goods.

The Apple AirTag works similarly to the Tile. The company testified against Apple in an antitrust hearing on April 21 and asked Congress to look into the company’s business practices. Following the launch of the AirTag, Tile CEO CJ Prober also criticized Apple, claiming that the company has a “well-documented history of using its platform advantage to unfairly limit competition for its products.” Amazon has faced similar backlash over the “alleged practice of gleaning financial information from third-party sellers to bolster its own private label business.”

The AirTag contains the same U1 chip found in the iPhone 11 and iPhone 12 models and these chips work together to give you a more precise estimate of where your item is located. AirTag owners with an iPhone 11 or iPhone 12 will receive AR overlays from their Find My app that will help direct them. Called Precision Finding, this technology relies on information from the camera, ARKit, accelerometer and gyroscope, according to Apple. AirTag owners without an iPhone 11 or iPhone 12 can connect their tags to their phones via Bluetooth LE, though they won’t have access to the Precision Finding tool.

All users will also be able to keep track of their AirTags in Apple’s Find My app. When they need to locate one of their tiles, they can prompt the tracker to make a sound so it’s easier to locate (similar to how Find My works with a lost iPhone).

The AirTag comes with a user-replaceable battery that, according to Apple, should give you a year of battery life. Apple also claims that “no location data or location history is physically stored inside AirTag.”

The AirTags are available in both a 1-pack and 4-pack for $29 and $99, respectively. Apple is also offering an Hermes Key Ring, Bag Charm and Luggage Tag all equipped with the AirTag. More affordable key rings and leather loops are also available on the Apple site. Preorders begin Friday, April 23, at 8 a.m. EST, and orders begin shipping on Friday, April 30.

Morgan Greenwald is the SEO editor at NBC News Shopping. 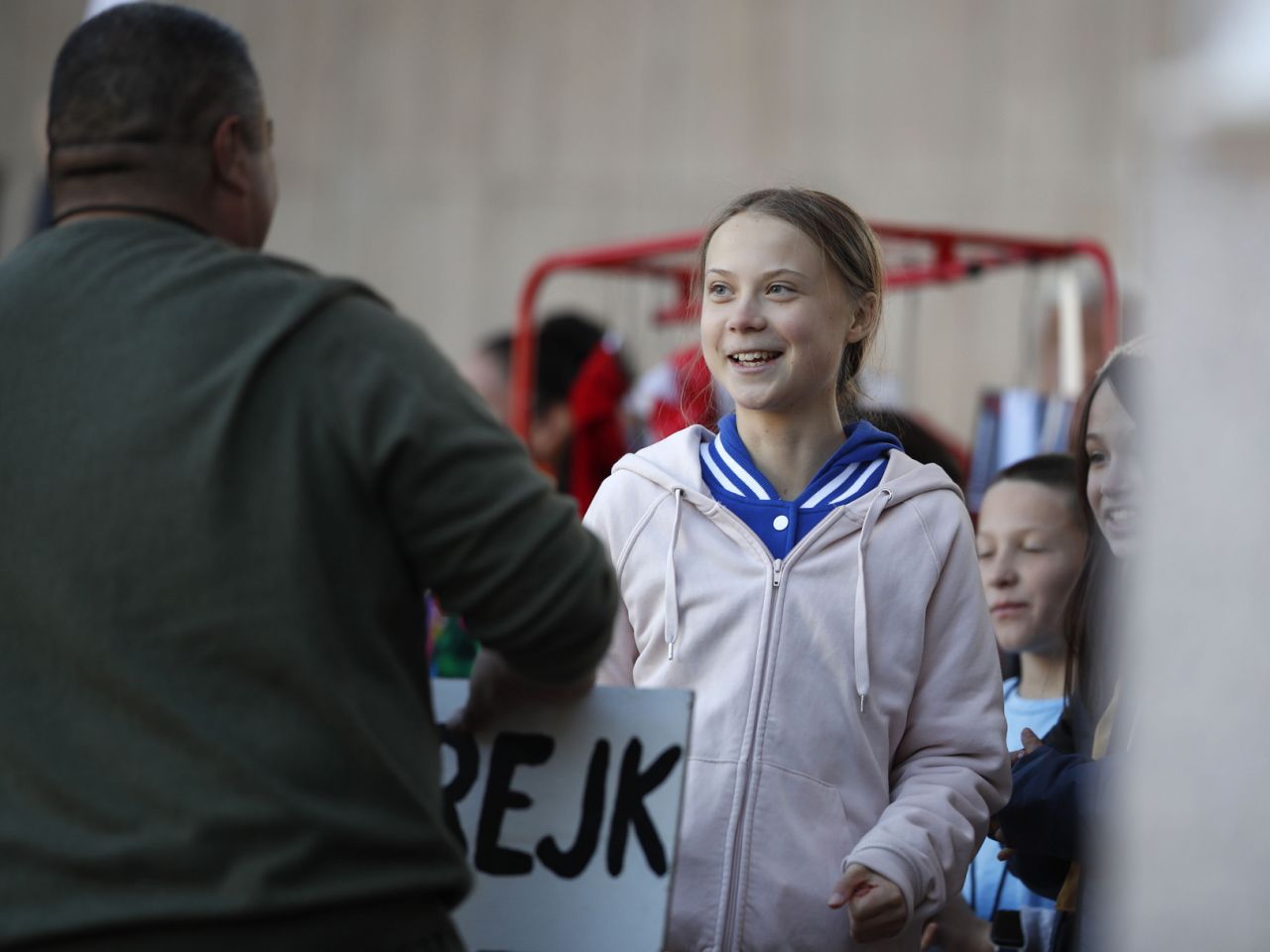 DENVER (AP) — The Latest on a climate strike rally with Greta Thunberg in Denver: (all times local): 2:40 p.m. Swedish climate […] 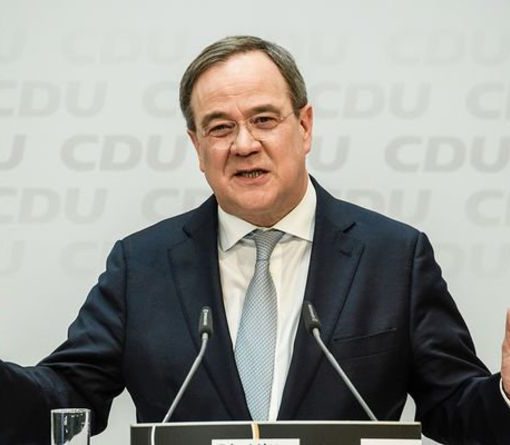 Angela Merkel’s replacement to lead the Christian Democratic Union (CDU), Armin Laschet, is hoping to take over where Ms Merkel left off, […] WASHINGTON (Reuters) – U.S. President Donald Trump, who earlier this week described the risk from the new coronavirus as “very low” in […]

It’s a bit of a mystery: Why did North Korea take a two-month time out from testing missiles? On Tuesday Pyongyang launched […]