When Ghislaine Maxwell appeared in Manhattan federal court on Friday, her appearance was a far cry from that of the jet-setter who once socialised with the rich and powerful.

At the Briton’s first in-person appearance since her arrest last July for alleged involvement in sex trafficking by the disgraced financier Jeffrey Epstein, her trademark black pixie haircut was gone, replaced by greying hair past her shoulders.

Maxwell has complained of losing weight and hair while jailed, and did appear frailer. Wearing shapeless blue jail scrubs, she shuffled into court, her ankles chained.

The only remnant of a once-posh lifestyle was her polished accent, when she responded to the judge’s questions, making sure to say: “Your honor.”

The daughter of the late publishing baron Robert Maxwell faces eight counts. When authorities arrested her, she faced faced six.

Maxwell, 59, maintains her innocence. On Friday, she pleaded not guilty to the two new counts.

Epstein, a convicted sex offender, was found dead in his cell in a Manhattan federal jail in August 2019, while awaiting trial on charges that he sex-trafficked girls as young as 14. Authorities said Epstein hanged himself.

Maxwell was arrested nearly a year later at a secluded and luxurious house in Bradford, New Hampshire. She is now detained in a Brooklyn federal jail, having lost several arguments for bail.

Prosecutors have accused her of “slithering away” into hiding and of lying about her involvement in Epstein’s abuse of underage girls because, they claimed, the truth was “almost unspeakable”.

“Maxwell played a critical role in helping Epstein to identify, befriend and groom minor victims for abuse,” authorities said in court papers. “In some cases, Maxwell participated in the abuse.

“She set the trap. She pretended to be a woman [the alleged victims] could trust.”

Judge Alison Nathan previously rejected Maxwell’s arguments to throw out the original charges, that between 1994 and 1997 she recruited three teenage girls for Epstein to sexually abuse. Nathan also rejected Maxwell’s claim that a controversial non-prosecution agreement Epstein brokered with south Florida federal prosecutors more than 12 years ago insulated her from prosecution.

Nathan did agree that Maxwell could be tried separately on the perjury charges. Nathan also said she would weigh the defense’s arguments against the new sex trafficking charges later, according to court filings.

The arrests of Epstein and Maxwell have prompted intensified scrutiny of Prince Andrew, a confidant of both alleged sex traffickers. Virginia Giuffre, one of Epstein’s accusers, claimed in a civil lawsuit Maxwell brought her into their circle under the false premise of massage work and forced Giuffre to have sex with high-profile men, such as the Duke of York, when she was just 17.

Andrew, both directly and through statements from Buckingham Palace, has repeatedly and emphatically denied all of Giuffre’s allegations.

The former European Parliament president attacked the European Union for failing to meet the needs of its member states. Presenting the SPD […] 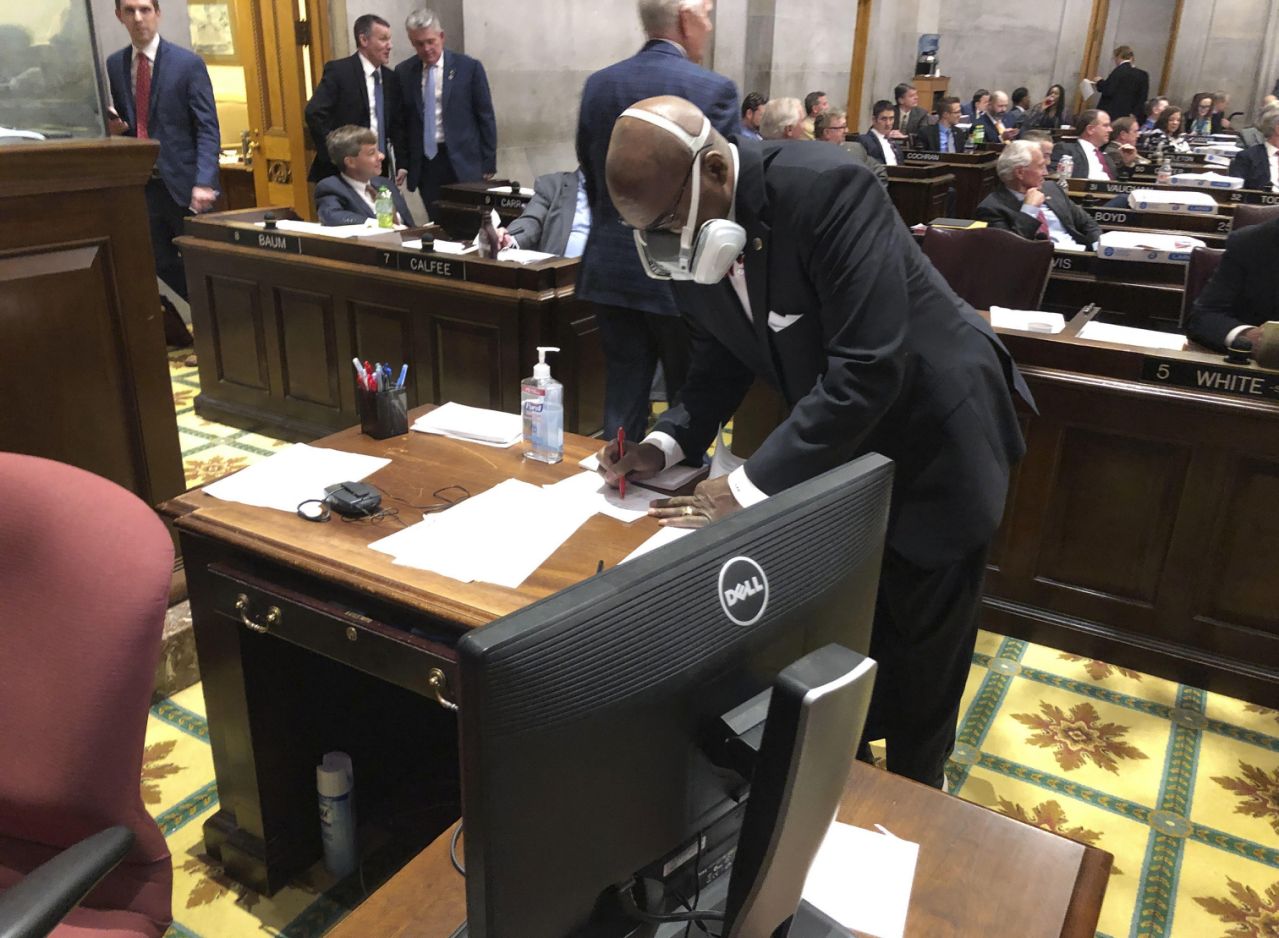 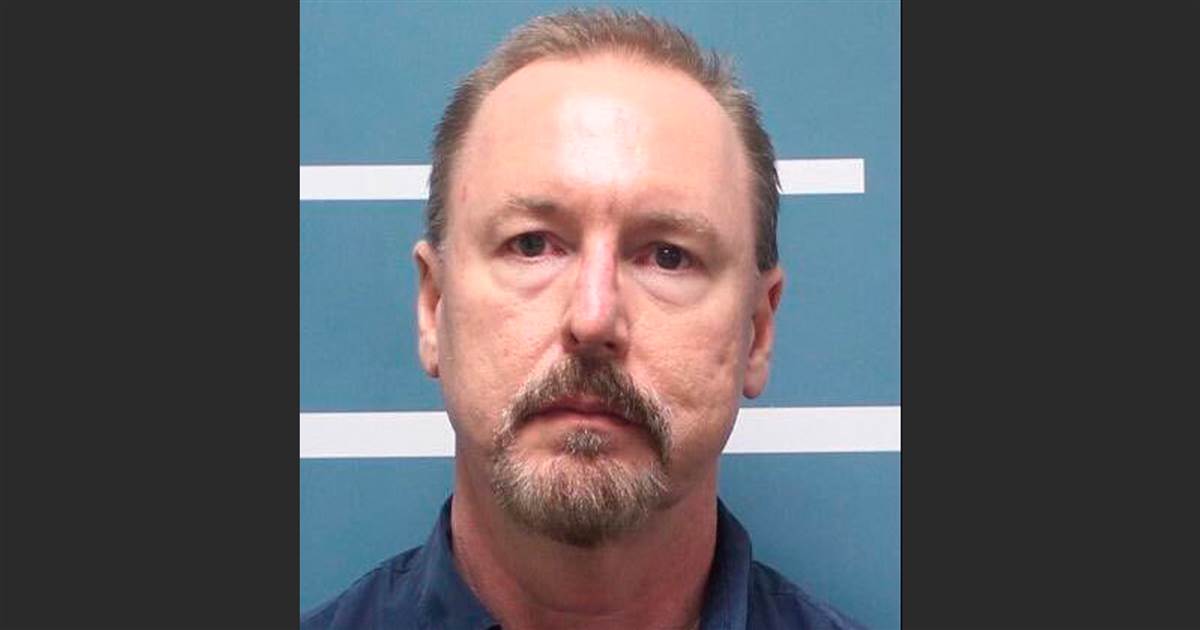 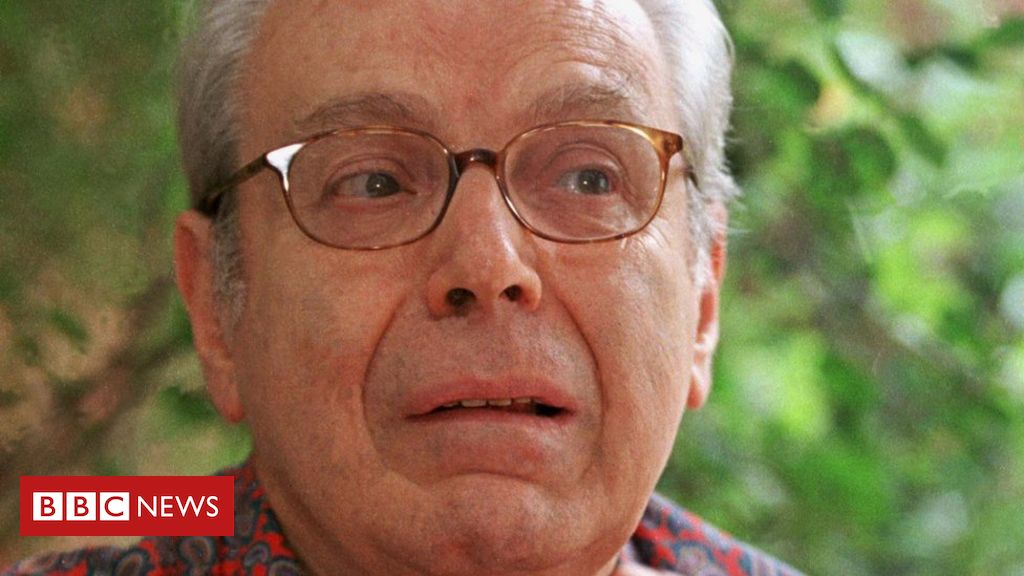