WASHINGTON — In his first prime-time address to the nation last month, President Joe Biden promised a new website to help people navigate vaccine availability “at the time every adult is eligible in May.”

That eligibility timeline was then moved up by the White House with the guarantee that anyone over the age of 16 who wanted to get a Covid-19 vaccine would be eligible by April 19. But that date came and went without the pledged federal government site.

Some of the president’s health advisers considered releasing more federal tools this month, given the widespread supply of vaccines and now few restrictions on who qualifies, but the consensus was that most of the effort’s energy and resources should be devoted to combating vaccine hesitancy, according to two people familiar with the strategy discussions.

The decisionmaking showcases new challenges confronting the Biden administration as the pandemic enters a new phase. No single tool will be a cure-all for achieving herd immunity but the focus has morphed into simply making it easier for people to get their shots, according to health officials involved in the planning.

The Department of Health and Human Services, in conjunction with other federal agencies, has been working on converting vaccinefinder.org to a .gov destination for several months but the project was ultimately not fast-tracked for earlier completion.

A senior administration official defended the decision not to roll out a site simultaneously with extensive eligibility, arguing that the issue that plagued many earlier this spring was an inability to secure an appointment.

Now, officials say, the concern is mostly about a decrease in demand.

“We knew we were going to hit this point,” Centers for Disease Control and Prevention Director Dr. Rochelle Walensky told NBC News on Thursday. “Now comes the hard work of working with our community corps, trying to understand why people may be hesitant.”

The White House met its goal of getting 200 million shots in arms in the first 100 days more than a week early, which is why it is now pivoting to urge employers to offer paid time off for vaccinations and any after-effects.

Details are scarce on what will be unveiled by next week, to meet the president’s March promise. Officials said there would be “new tools” rolling out but declined to offer more specifics.

During his prime-time speech, Biden guaranteed “a new website that will help you first find the place to get vaccinated and the one nearest you. No more searching day and night for an appointment for you and your loved ones.”

On the same day, the White House released a fact sheet with various pledges, including a 1-800 number that would serve as a resource for those who lack internet access. “We will launch a call center by May 1st to provide guidance and assistance with finding a vaccine,” the announcement said.

That has not been launched yet, despite the increased push by the Biden administration this month to reach people in more rural, remote areas, where they may lack broadband access. An administration official said the phone project was still in the works and could be debuted next week.

The new government website is expected to work similarly to the current Vaccine Finder, which is a partnership between the CDC and the Boston Children’s Hospital, along with help from the Harvard Medical School and Castlight, a health care navigation company.

It allows users to put in their ZIP code and find a range of options for appointments within a 50-mile radius. Once the list is produced, it redirects people to various sites, so they can be book appointments through local pharmacy chains and providers independently. Officials declined comment on the cost and contractors involved in the process. 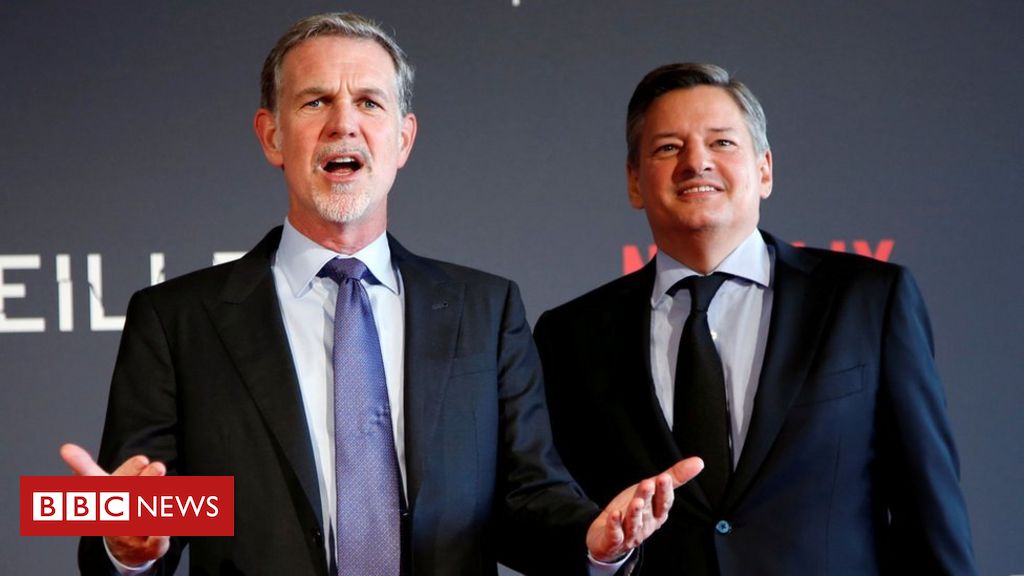 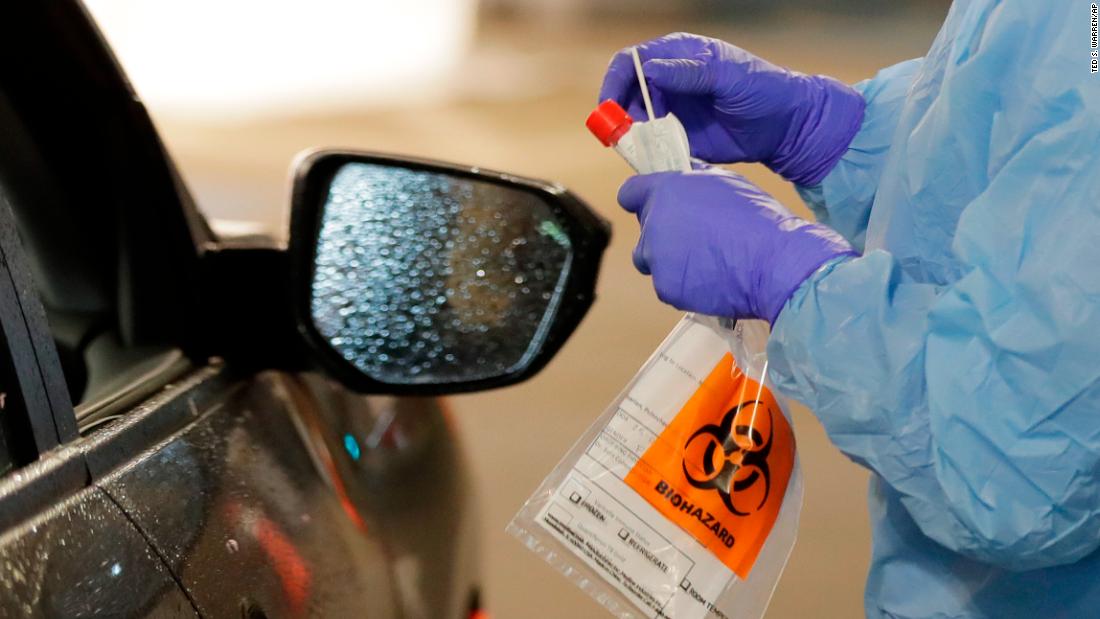 Justin Anthony told CNN that Emma was diagnosed with pneumonia on March 15 and tested positive for coronavirus on Friday night. As […] 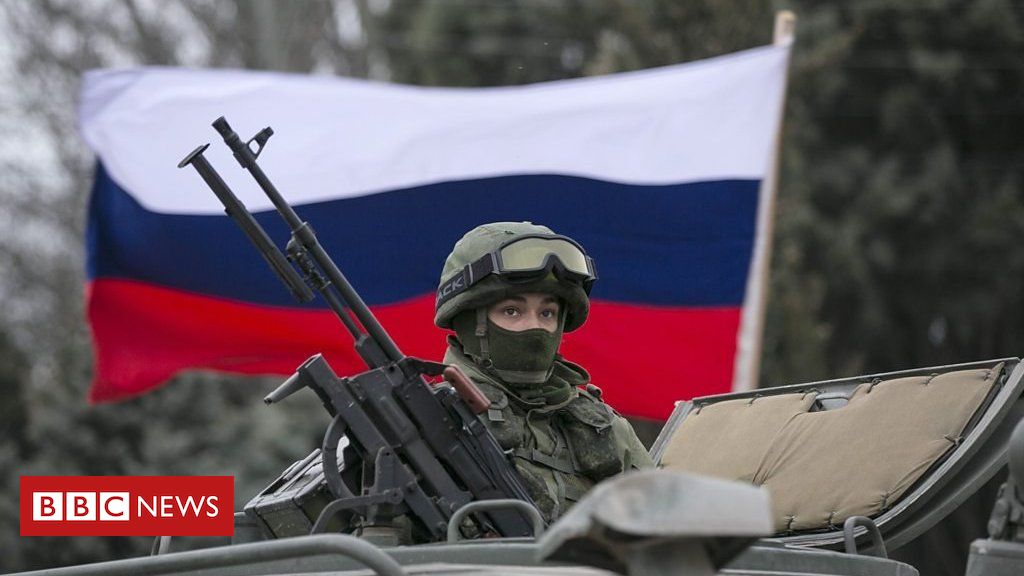