Chinese and U.S. flags flutter outside the building of an American company in Beijing, China January 21, 2021. REUTERS/Tingshu Wang

The United States will urge its Group of Seven allies to increase pressure on China over the use of forced labor in its northwestern Xinjiang province, home to the Muslim Uighur minority, a top White House official said on Friday.

U.S. President Joe Biden will attend a meeting of the G7 advanced economies in person in Britain in June, where he is expected to focus on what he sees as a strategic rivalry between democracies and autocratic states, particularly China.

Daleep Singh, deputy national security adviser to Biden and deputy director of the National Economic Council, said the G7 meeting in Cornwall would focus on health security, a synchronized economic response to the COVID-19 pandemic, concrete actions on climate change, and “elevating shared democratic values within the G7.”

“These are like-minded allies, and we want to take tangible and concrete actions that show our willingness to coordinate on non-market economies, such as China,” Singh, who is helping to coordinate the meeting, told Reuters in an interview.

“The galvanizing challenge for the G7 is to show that open societies, democratic societies still have the best chance of solving the biggest problems in our world, and that top-down autocracies are not the best path,” he said.

Singh said Washington has already taken strong actions against China over human rights abuses in Xinjiang, but would seek to expand the effort with G7 allies. Joint sanctions against Chinese officials accused of abuses in the province were announced last month by the United States, the European Union, Britain and Canada.

China denies all accusations of abuse and has responded with punitive measures of its own against the EU.

Singh said details were still being worked out ahead of the meeting, but the summit offered an opportunity for U.S. allies to show solidarity on the issue.

“We’ve made our views clear that our consumers deserve to know when that the goods they’re importing are made with forced labor,” he said. “Our values need to be infused in our trading relationships.”

Washington, he said, would be looking for the G7 to take clear steps “to elevate our shared values, as democracies and, and those certainly apply to what’s going on Xinjiang.”

Activists and U.N. rights experts say at least 1 million Muslims have been detained in camps in Xinjiang. The activists and some Western politicians accuse China of using torture, forced labor and sterilizations. China says its camps provide vocational training and are needed to fight extremism.

The White House said on Friday that Biden will travel to the United Kingdom and Belgium in June for his first overseas trip since taking office, including a stop at the G7 Summit in Cornwall, UK, from June 11-13.

Let our news meet your inbox. SIGN UP It was the size of a fitness ball, but its effect was bigger than […] 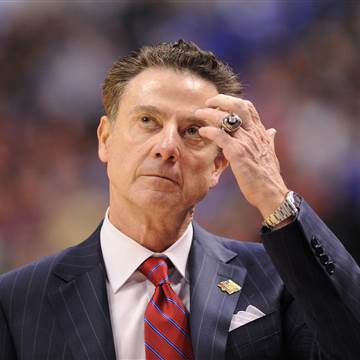 LOUISVILLE, Ky. — Rick Pitino has sued the University of Louisville Athletic Association for $38.7 million, saying it breached his contract by […] 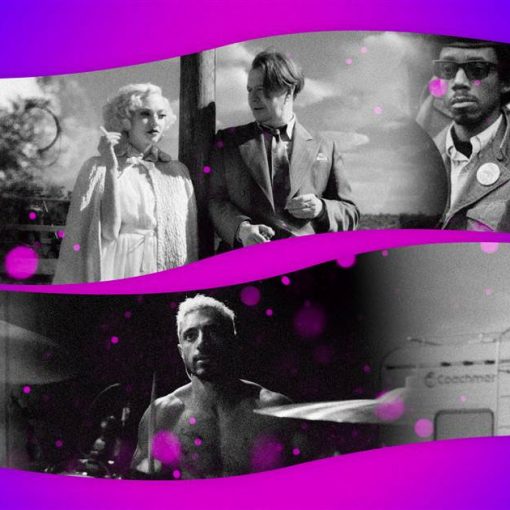 Anne T. Donahue 1m ago / 3:51 AM UTC The internet is reeling from Anthony Hopkins’ surprise win This much is simple: […] 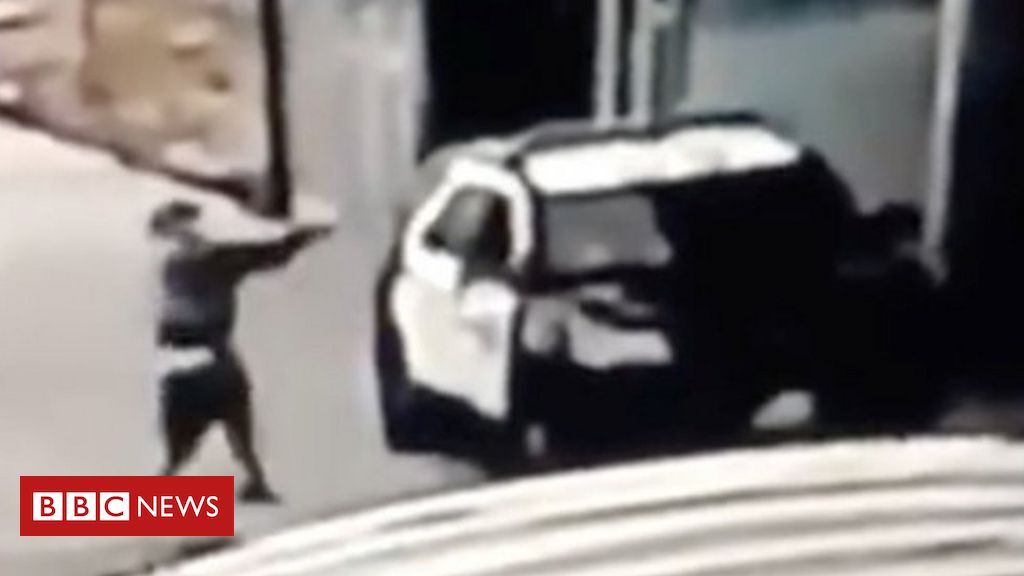