Xia Yiping said on Friday that the funding would come from Baidu (9888.HK) and other investors and Jidu would aim to launch its first electric vehicle (EV) in three years, as is standard for the industry, but would make efforts to speed this up.

Its first EV would look like a “robot” and would target young customers, Xia said, adding that Jidu would analyse big market data before deciding on a final model.

“It will make you feel like it’s a robot that can communicate with you with emotions,” said Xia, who co-founded and served as chief technology officer at Chinese bike-sharing firm Mobike until it was acquired by Meituan (3690.HK) in 2018.

The launch of the new auto company in January comes as tech companies around the world are racing to develop smart cars after Tesla’s (TSLA.O) success in commercializing EVs.

Jidu plans to release a new model every one or one-and-a-half years after its first launch, Xia said, without giving a sales target. It plans to hire 2,500 to 3,000 people over two to three years, including 400 to 500 software engineers.

Shanghai and Beijing based Jidu also plans to roll out its branding in the third quarter of 2021, Xia said.

Xia said Jidu, which will use Geely’s open-source electric vehicle platform, hopes to make cars in Hangzhou Bay in China’s eastern city of Ningbo, where Geely has several plants.

It plans to sell its car directly to customers to begin with, without using dealerships.

Chinese search engine company Baidu in January announced it would set up the company with Zhejiang Geely Holding Group (GEELY.UL) to leverage its intelligent driving expertise and Geely’s car manufacturing capabilities. Baidu currently owns 55% of Jidu and Geely has a 45% stake.

Jidu is considering using chips designed by Baidu, which has over the years developed smart car technologies including autonomous driving, high-definition maps and cloud. Baidu first established its autonomous driving unit Apollo in 2017. 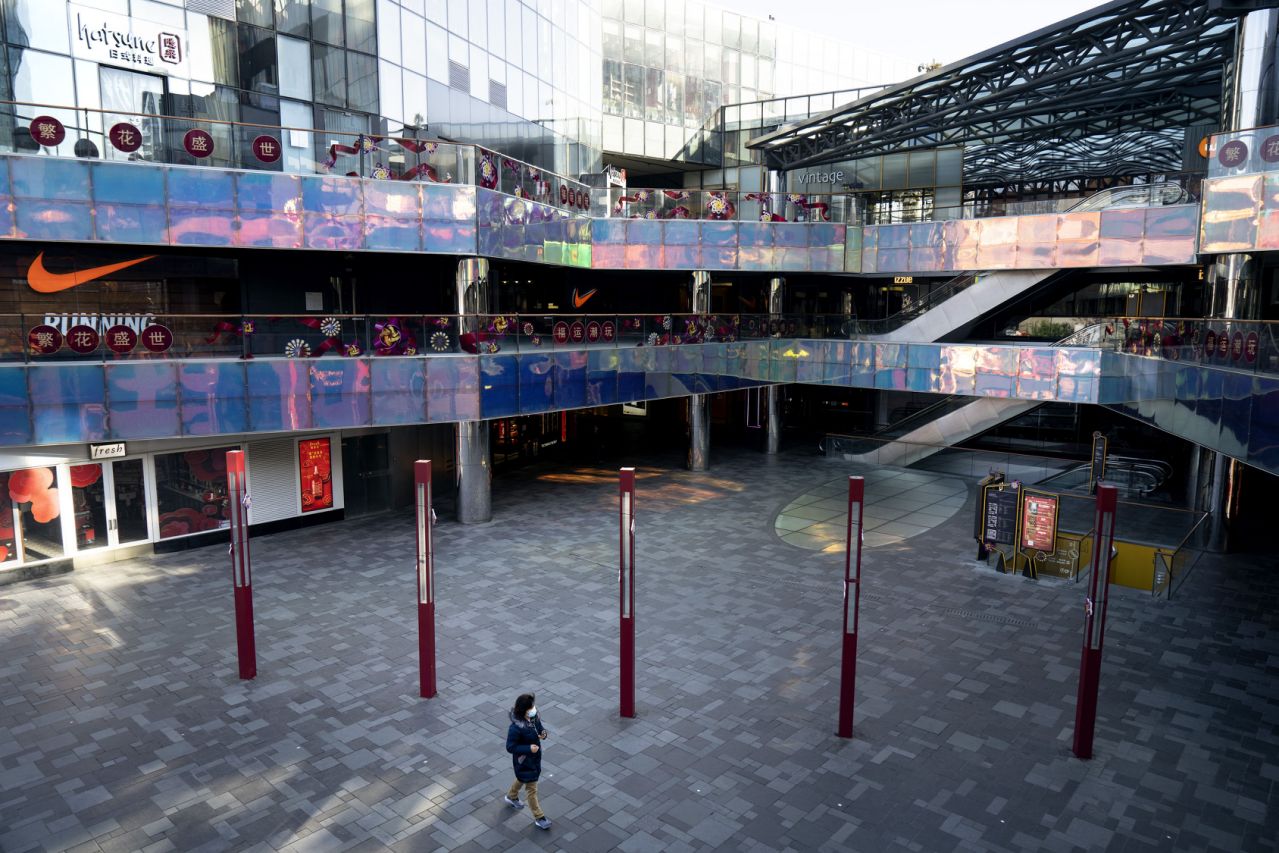 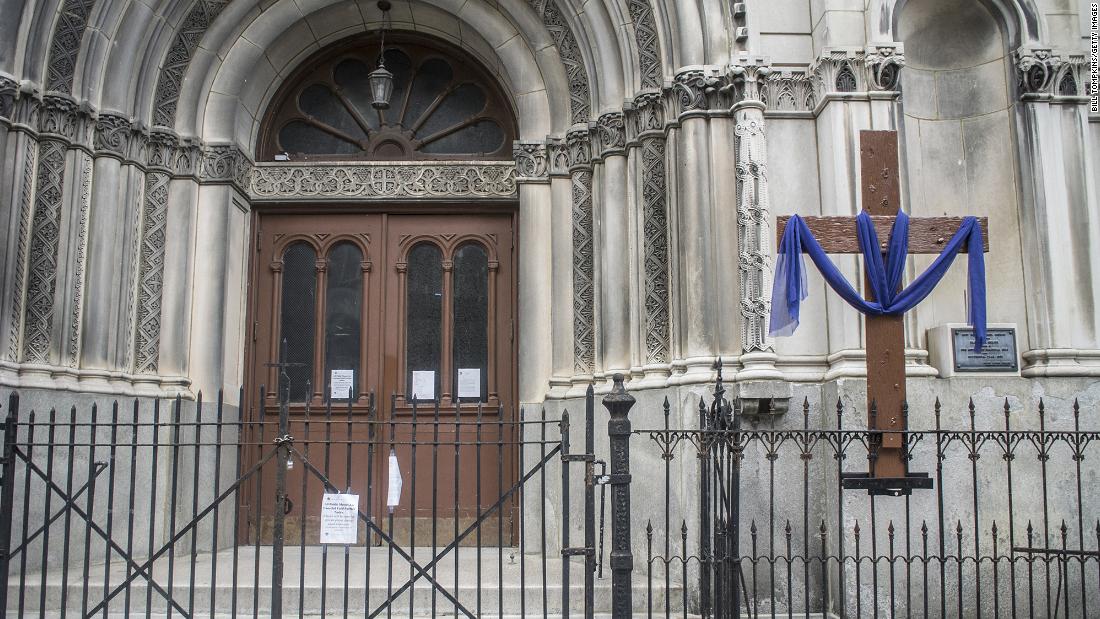 The case is the latest pitting religious groups against city and state officials seeking to stop the spread of Covid-19, and it […]