In October 2012, Cassandra Stubblefield worked the night shift at Cardinal Health in Madison, Miss. She was busy loading totes with orders of pharmaceutical and medical supplies, when she noticed the smile of a new hire that “just made me melt,” she said.

That smile belonged to Veronica Johnson.

Although each had sworn off dating because of recent heartbreak, meeting each other made them re-evaluate.

Ms. Johnson was equally charmed by the way Ms. Stubblefield was always “talking smack” with her co-workers. Her laughter was infectious, Ms. Johnson said, “it brought brightness to my life.”

For a few days, they found excuses to chat, until one night, when their shifts ended at 2 a.m., they sat in Ms. Johnson’s car, talking until the sun rose. Before they parted, they shared their first kiss.

“I never had a relationship where I could trust someone 1,000 percent, and she gave me that,” said Ms. Stubblefield. “She made it so easy for me to be able to trust her and love her. When I’m having a bad day and I see her face, I just know whatever wasn’t going right, is going right now.”

Soon, Ms. Johnson was trying to keep up with Ms. Stubblefield’s quick pace at work, in a flirty, competitive way, sneaking kisses in the warehouse aisles.

Ms. Stubblefield had been outed in high school, while Ms. Johnson had previously dated one woman and didn’t feel confident enough in that relationship to come out. Her staying closeted with Ms. Stubblefield wasn’t an option.

“I got to do what I got to do and deal with the consequences,” Ms. Johnson said.

In December 2016, Ms. Stubblefield invited a few family members and friends to celebrate her birthday with the couple at Outback Steakhouse in Flowood, Miss. Ms. Johnson fretted about nearly everything that day, from what to wear — she likes to coordinate some aspect of their outfits, and felt she had nothing to match Ms. Stubblefield’s chosen attire — to their party being seated on the patio, where it was too cold for her comfort. When Ms. Stubblefield rose to thank everyone for coming, Ms. Johnson had no clue that after that, she would drop to one knee and propose.

When they told friends they were getting married, the assumption was they would go to the courthouse or hold their wedding in Dallas or Atlanta, where same-sex marriages are more accepted, they said. But they didn’t want to ask their loved ones to travel.

“Most people just said, ‘As long as you guys are happy, don’t worry about what others think,’” Ms. Stubblefield said.

They were married April 10 at the Ice House in Jackson, Miss., by their friend Sasha Miller, a Universal Life minister, before 150 guests who were asked to wear masks.

Ms. Johnson, who is taking Ms. Stubblefield’s name, said she used to keep her troubles to herself, or only talk to God about them. No longer.

“I feel so safe with Cassandra,” she said. “When I fall, she’s right there to pick me up and be by my side. So much so that I knew she’s the one for me and I can’t let nobody else get her.” 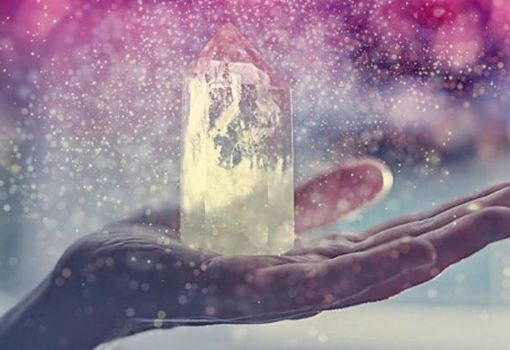 Crystals have been used to protect and heal for thousands of years. The oldest recorded amulets are made of Baltic amber and […] 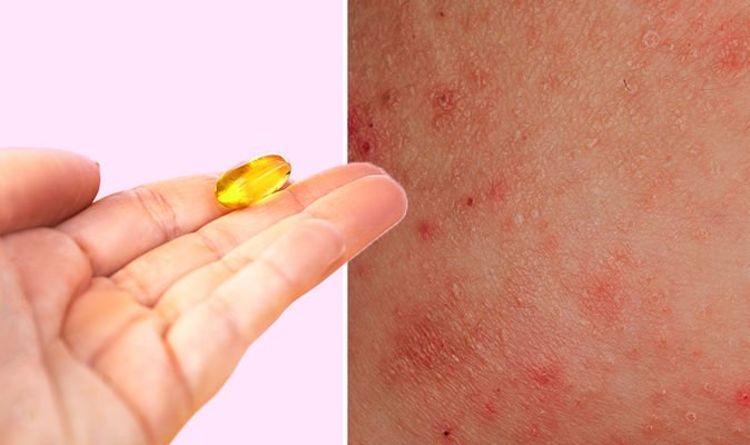 Eczema can refer to a number of skin conditions but the most common atopic dermatitis, a condition that causes the skin to […] 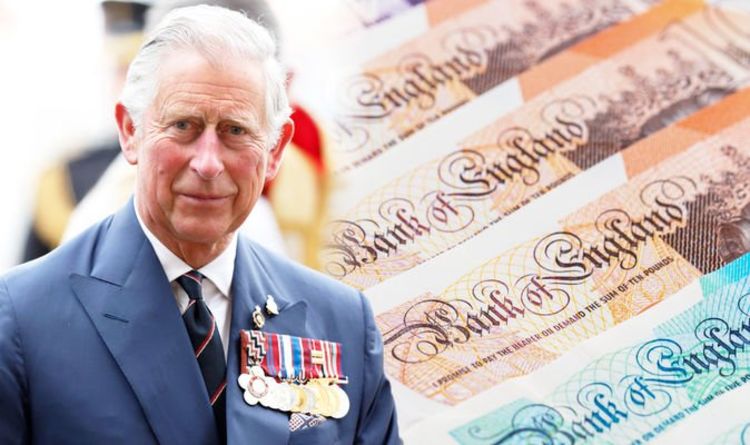 Prince Charles is the eldest child of the Queen and is a full-time working member of the Royal Family. As well as […] 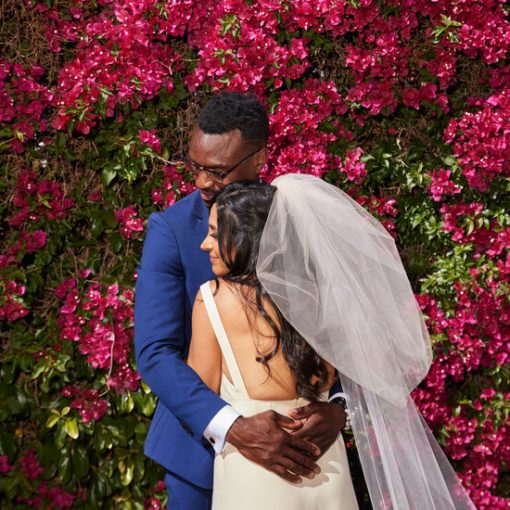 Mr. Dixon is a project manager at Raw Development, a construction company based in Los Angeles. He graduated from Stockton Unified School […]