Randolph kicked off her YouTube vlog posted Thursday by thanking fans for their support on “the topic in the media that brought [her] name up” but said she isn’t ready to fully address it just yet.

“I just wanted to let you know that I’m not gonna be further discussing it or commenting on it for now,” she said. “There’s a lot of layers to it, and I just think the best thing for me at this time is to move forward and just focus on going forward.”

She added, “If I do decide in the future to say anything or make a comment at all, you guys will be the first to know.”

Randolph, a 25-year-old California native, vied for Underwood’s affections on Season 23 of “The Bachelor,” which premiered in January 2019.

Just over a week ago, 29-year-old Underwood — who also has dated Olympic gymnast Aly Raisman — came out to Robin Roberts during a pre-taped interview on “Good Morning America.”

During Underwood’s dramatic season of the long-running ABC franchise, he infamously hopped the fence after Randolph dumped him. Underwood, who about spoke candidly about his virginity on the show, later reconciled with Randolph sans an engagement.

Underwood later revealed in his 2020 memoir, “The First Time,” that he lost his virginity while filming “The Bachelor,” and had split from Randolph months after the show wrapped.

The couple called it quits last May.

“With all that we have gone through, we have a special bond that will always be there,” Randolph posted to social media at the time. “I love Colton very much and I have an enormous amount of respect for him.”

In the months following the split, however, Randolph filed a restraining order against Underwood and claimed he had been stalking her. In court documents obtained by Page Six in September, Randolph alleged Underwood was harassing her with “unsettling” text messages and planted a tracking device on her car.

Randolph dropped the restraining order against Underwood in November.

“Today Cassie asked the court to dismiss the temporary restraining order against me. The two of us were able to reach a private agreement to address any of Cassie’s concerns. I do not believe Cassie did anything wrong in filing for the restraining orders and also believe she acted in good faith. I appreciate everyone’s respect for privacy regarding this matter,” Underwood told TMZ at the time. 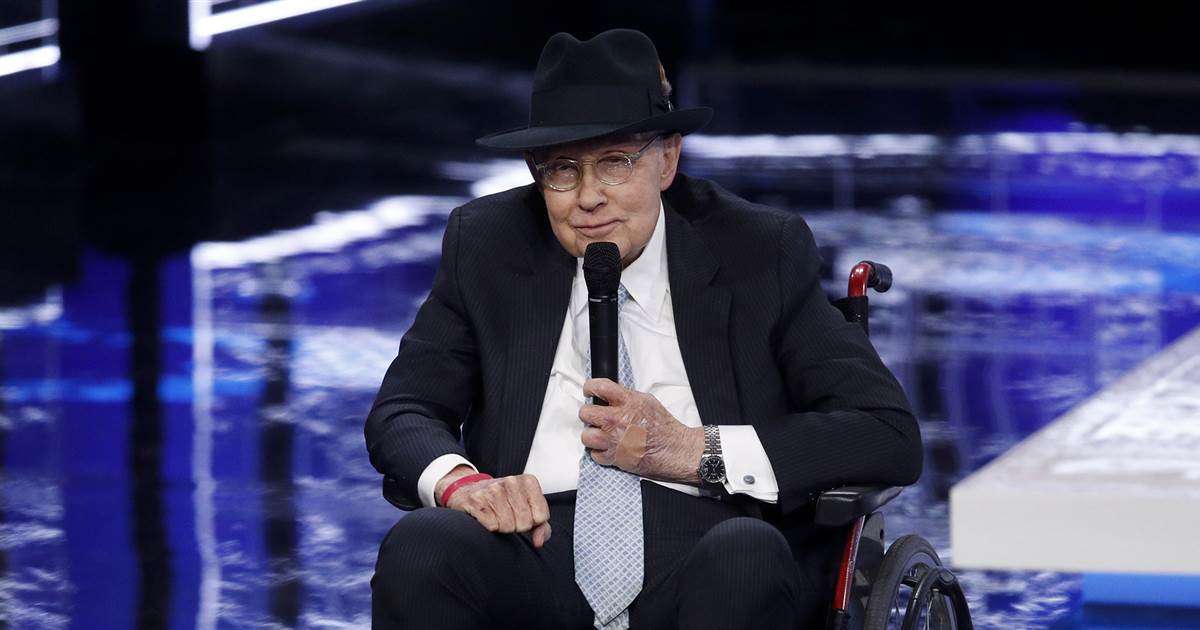 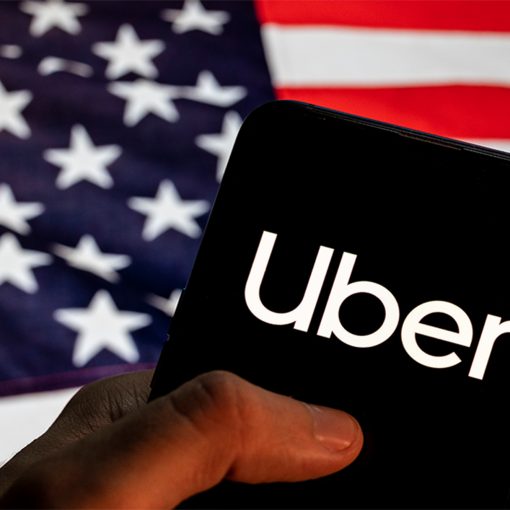 Uber must pay $1.1 million dollars to a blind San Francisco woman who was repeatedly refused rides by drivers who didn’t want […] 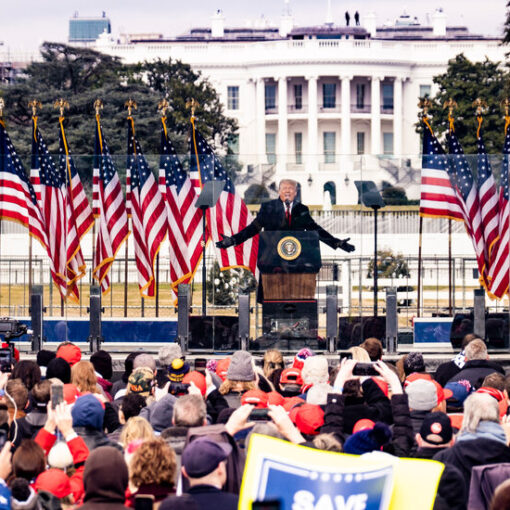 For weeks, President Trump and his supporters had been proclaiming Jan. 6, 2021, as a day of reckoning. A day to gather […] 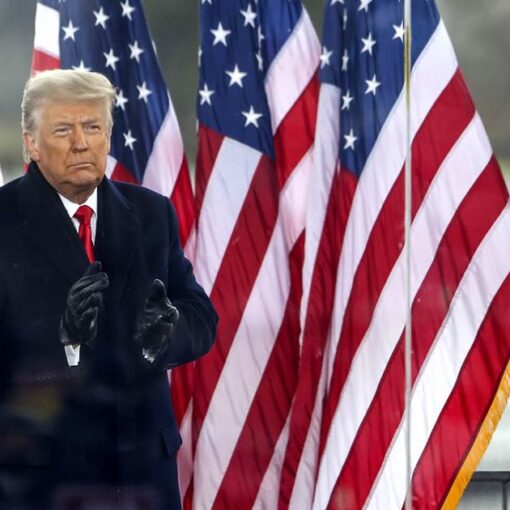 A day after telling his supporters “we love you,” President Donald Trump on Thursday condemned them for violently swarming the Capitol in […]